Return of the Fire God

Return of the Fire God

After a wait of almost 38 years, Airfix has released a newly tooled 1/72 Avro Vulcan B Mk.2. Andy Davies takes a close look at what is on offer. 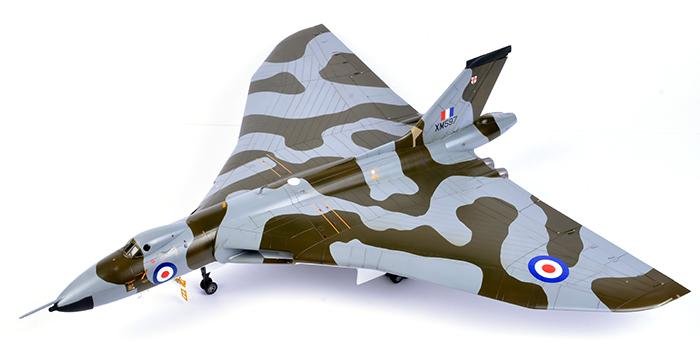 Avro’s mighty delta-winged V-bomber needs no introduction, having a place in the hearts and minds of aviation enthusiasts around the world.

Instantly recognisable by its unique shape and sound, the sheer power and manoeuvrability of the aircraft, ably demonstrated at airshows, belied its large size. Having first released a 1/72 Vulcan in 1983, Airfix has once again returned to the subject and, using the latest design and moulding technology, produced an all-new kit of this iconic aircraft. Midway through the design process, I was asked by Airfix to provide research for the project and, being a huge fan of the aircraft, I was more than happy to assist. 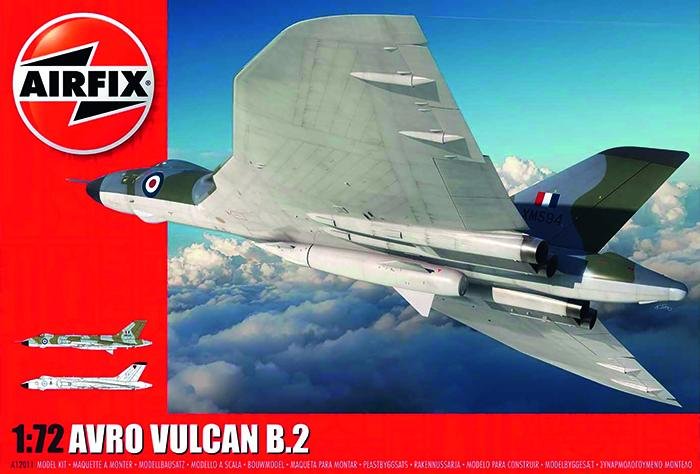