Having already explored early Mustang variants in its Airframe & Miniature series, publisher Valiant Wings now focuses on the P-51D/K and other late airframes. 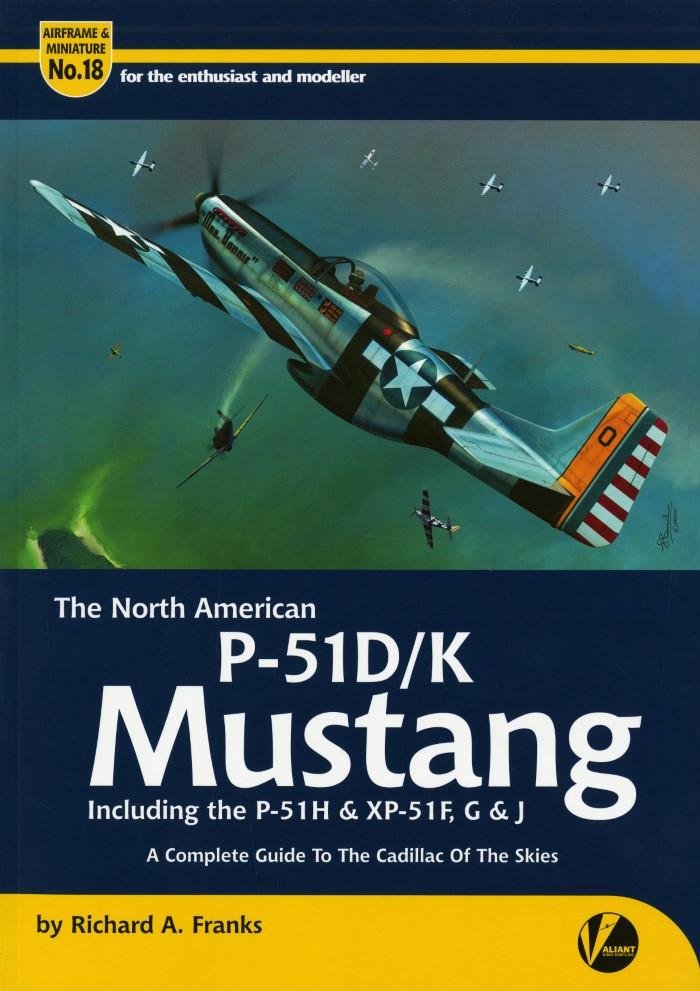 The softback Airframe & Miniature books have become popular references that encompass history, structural detail and modelling. Valiant Wings’ latest offering, its 18th in the series, returns to the Mustang but centres on the P-51D/K, and additionally covers the P-51H and XP-51F/G/J. 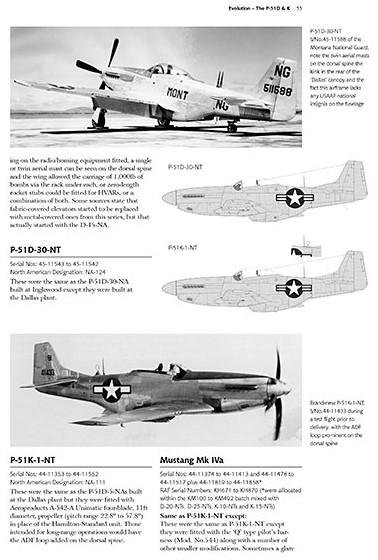 At a thumping 270-plus pages, and with 1/48 scale plans on an eight-page gatefold at the back, the book seemingly explores every facet of the late P-51… evolution, photo-recce variants, trainers, foreign production, the Cavalier Mustangs and more. Camouflage and markings are also addressed, and a great many colour profiles and plan views give much food for thought. The pleasing aspect is that as the Mustang is so popular, myriad decals have been produced – so you should be able to re-create many of the aircraft depicted on the pages. Famous Mustangs flown by noted aces are present. 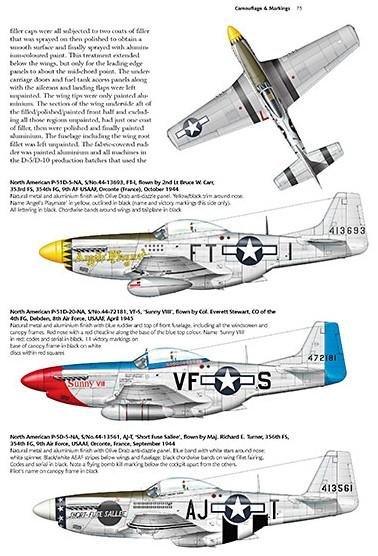 Useful features such as the guide to stencil markings, a surface preparation and paint diagram (the P-51 was a patchwork of different metallic shades), and the extensive isometric renderings highlighting the different variants all combine to make educate on the family as a whole. The superb selection of 250-plus photos also helps in model finishing, and on that front, author Richard Franks seems to have left no stone unturned in describing the huge array of kits, and listing accessories and decals. 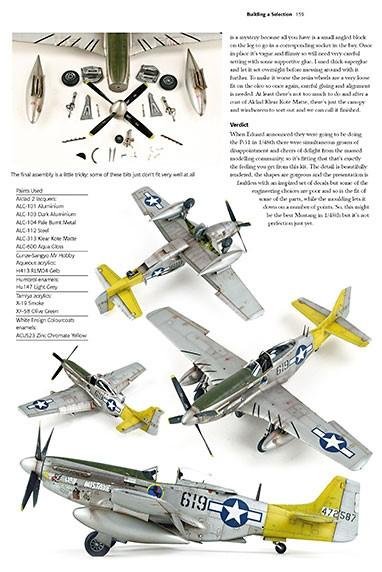 And when it comes to actual modelling, there are various splendid build projects explained in full, and these feature the Airfix and Tamiya 1/72 P-51D kits, the former’s 1/48 ‘D’, Eduard’s 1/48 P-51D, and a more unusual item in the form of Halberd Models’ mix of Eduard 1/48 parts and conversion components for a Cavalier F-51D. Those who favour larger scales will surely enjoy the completion of Revell’s 1/32 P-51D-5-NA, but all models are finished to enviable standards.

All this comes at a wallet-friendly price of just £24.95 plus postage and packing, making it excellent value. This and other books in the series are available from: www.valiant-wings.co.uk 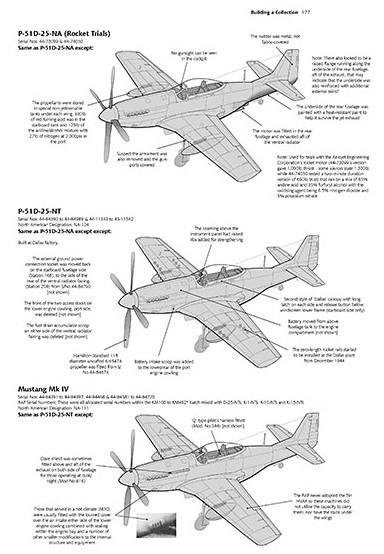 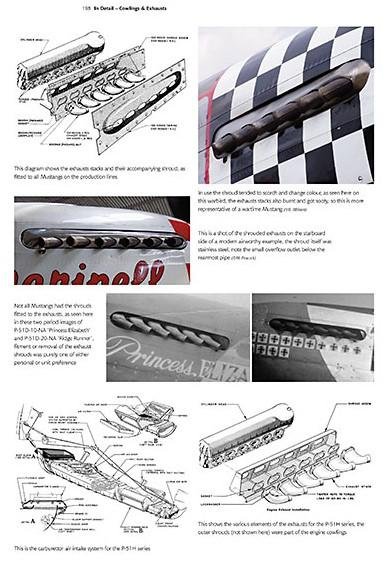