Bachmann has unveiled its Spring 2021 range with news of an all-new BR Class 20/0 diesel for 'OO' together with tooling revisions for its 'OO' gauge GWR 'Modified Hall' 4-6-0 and a list of new liveries on existing models across its 'OO' and 'N' gauge ranges. 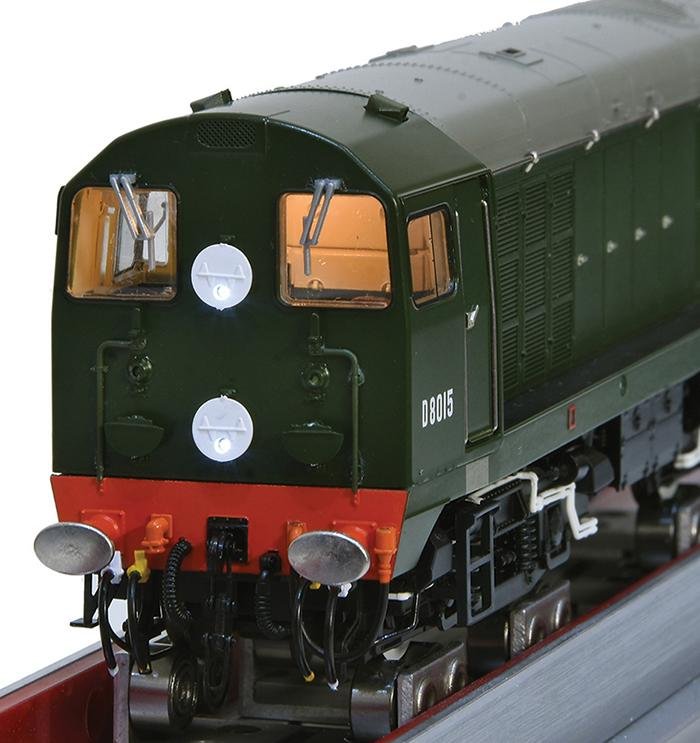 Leading the way for its 'OO' gauge Bachmann Branchline collection is a newly-tooled BR Class 20 Bo-Bo, following close on the heels of the soon-to-arrive all-new Class 20/3 (HM165) for 'OO'. Bachmann's new tooling suite will enable detail differences between class members to be reflected accurately and the models will include cab interior and directional lighting for the first time. Digital Command Control (DCC) sound-fitted (SF suffix to catalogue number) Class 20/0 models will also be available.

Above: The Bachmann 'OO' gauge 'Jubilee' is being released as 45604 Ceylon in experimental British Railways lined green (Cat No. 31-191).

Above: 45060 Sherwood Forester is being added in BR blue with both DCC ready and sound fitted versions due for release. 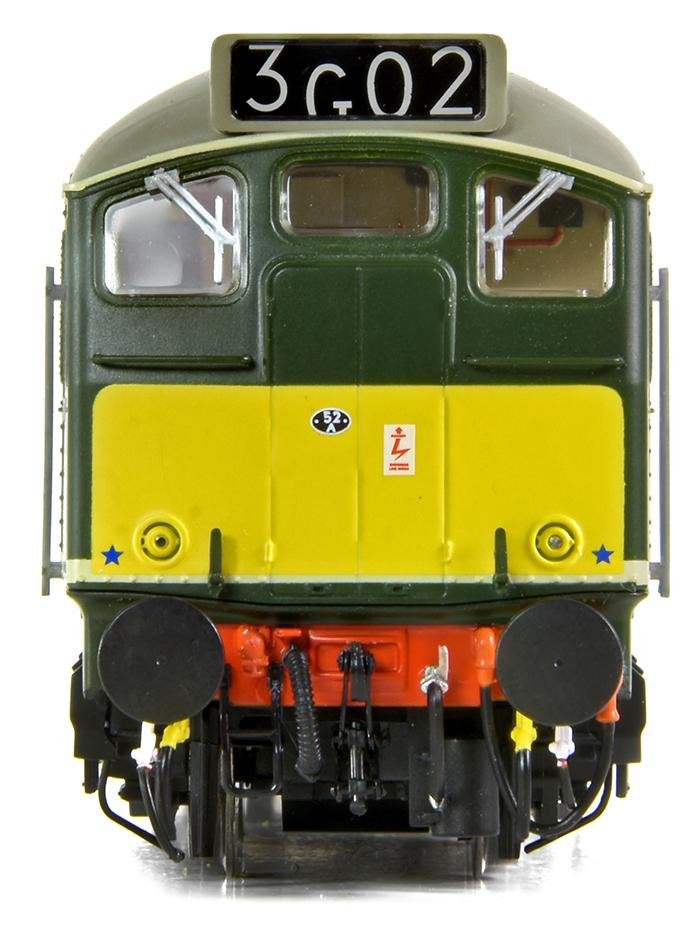 Above: The Class 24/1 is being re-released with factory fitted sound for 'OO' gauge.

Above: Through popular demand the Bachmann 'OO' gauge Porthole carriages are being released in BR blue and grey. 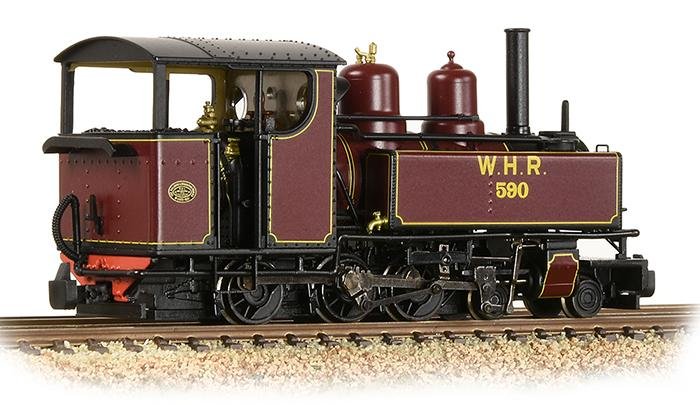 Bachmann's 'OO' gauge Scenecraft range of cast resin buildings is enhanced with additional structures for its recently created Lucston and Wigmore collections. The Lucston buildings see a bank, pharmacy, signal box, yard crane, station building and footbridge added, while the Wigston examples include a new farmhouse and cattle grid. Other new 'OO' additions include a model of Goathland Garage and a North Eastern railway station, together with an oast house, field shelter, low-relief hotel, a pair of rail-built buffer stops and two braziers (see separate table). 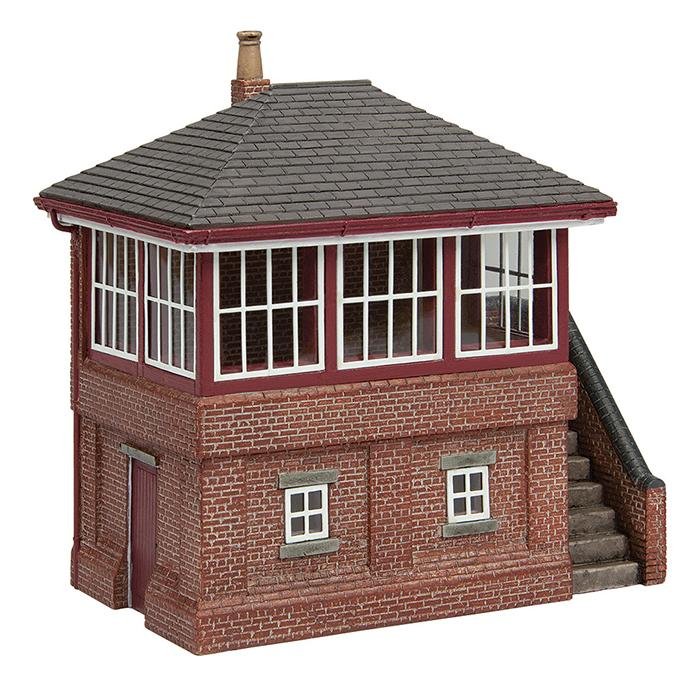 Above: Expanding the Lucston building collection is a new signalbox for 'OO' (Cat No. 44-0115). 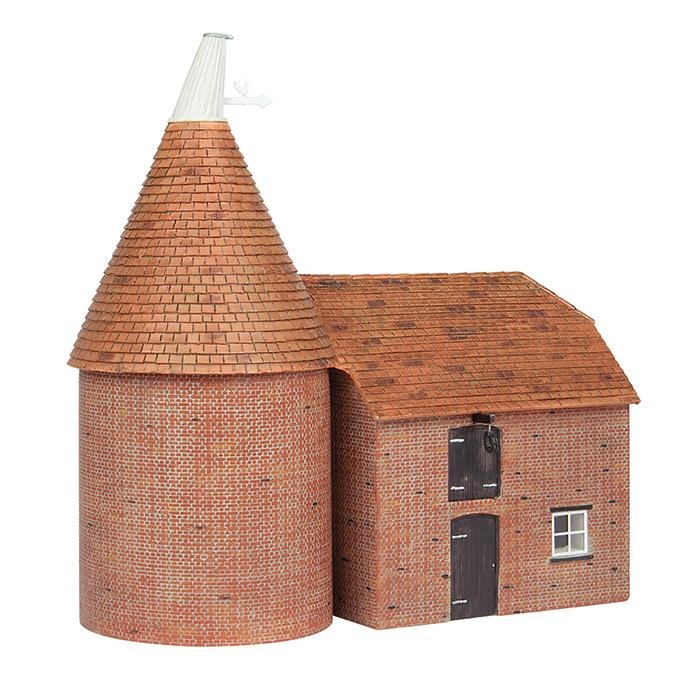 All of the newly announced Bachmann 'OO', 'N' and 'OO9' are expected with retailers this Spring.