CMK has released a comprehensive set of parts and decals, allowing modellers to transform Airfix’s Beaufighter Mk.X into a Mk.IIf night-fighter. 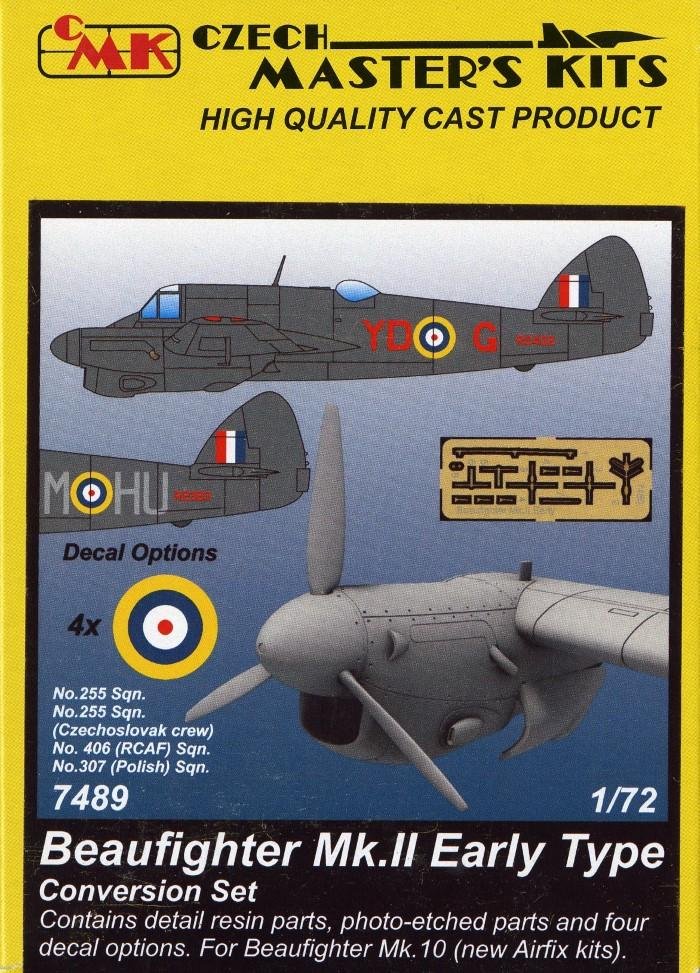 Until now, the only route to building a Bristol Beaufighter Mk.IIf in 1/72 scale was via the High Planes limited-run styrene kit from the mid-1990s, or the resin offering from Magna Models from the same decade. But Czech firm CMK has now stepped in with a stunning bespoke conversion designed to fit Airfix’s lovely Mk.X kits. 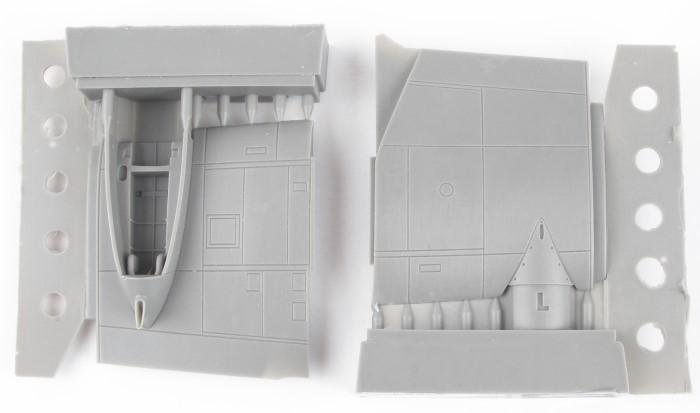 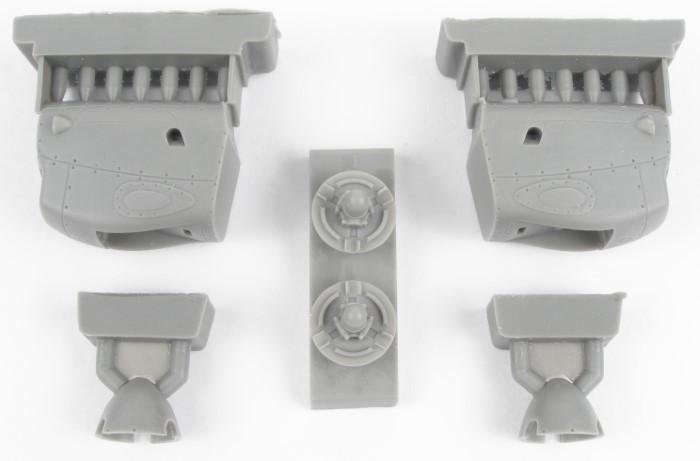 The Beaufighter Mk.IIf employed Rolls-Royce XX in-line engines and had horizontal tails, rather than the upwards-canted versions of the Mk.X. Production Mk.IIs received modified outboard Avro Lancaster engine nacelles, although Merlin X powerplants were also fitted to the early Mk.IIf.

Above: Beaufighter Mk.IIf R2402/YD-G is one of the airframes represented on CMK's decal sheet in this conversion. Note the Merlin XX engines. (Key Collection)

CMK provides new inboard wing sections with detailed undercarriage bays, separate engine sections, combined backplate/prop boss units, and individual propeller blades. Also present are well-rendered undercarriage doors, propeller spinners, horizontal stabilisers and exhaust pipes. Surgery must be performed to remove the kit’s inboard wings, but it’s a simple, straight saw cut. The whole project should pose no problems for the experienced modeller, and this is a splendid and satisfying route to owning a decent Mk.IIf replica, based on the already praiseworthy Airfix kit. 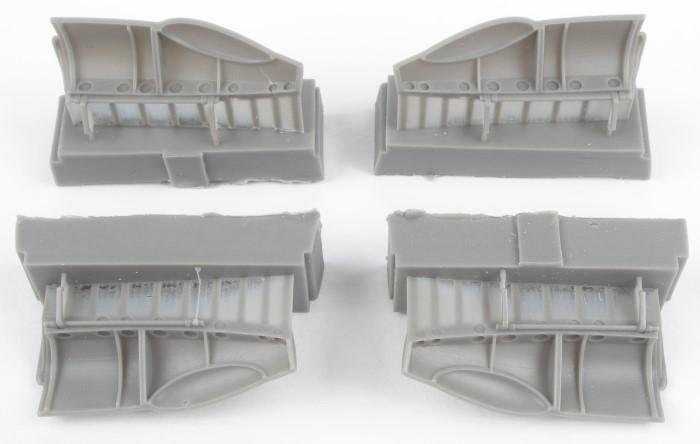 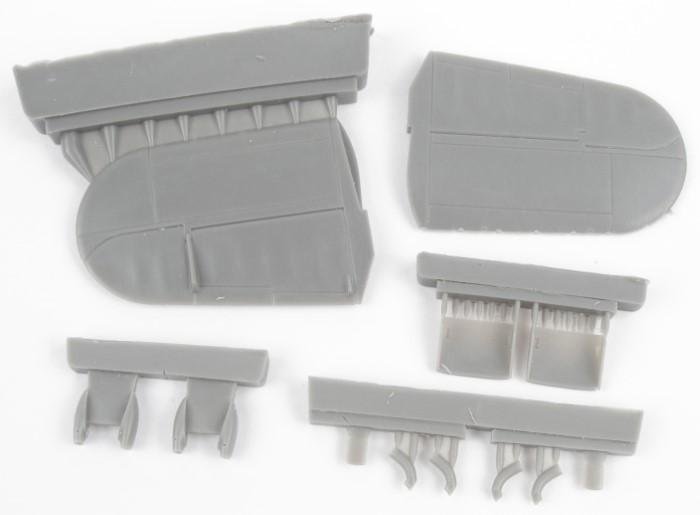 The decals are in register, have gloss carrier film and are for overall Night black airframes, which are:

This set represents excellent value due to the quality of the detail and casting, the additional PE parts and decals. It costs 26 Euros and is available from www.cmkkits.com but will also be at Hannants mail order: www.hannants.co.uk 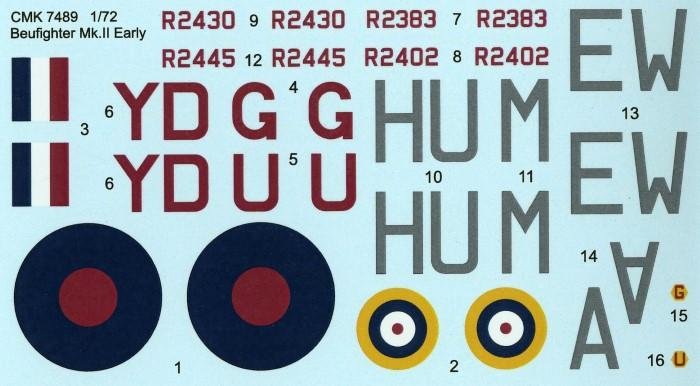 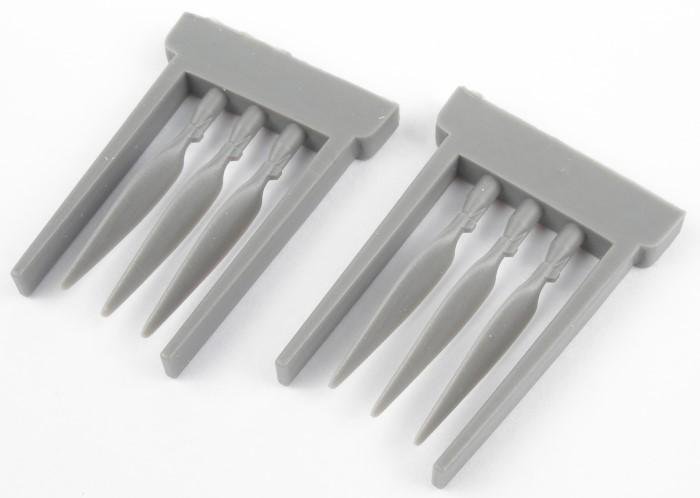