Coil A for 'OO' next from Accurascale

Coil A for 'OO' next from Accurascale

Developed in the early 1960s, these purpose-built vehicles first appeared on cold reduced coil steel traffic originating from John Summers and Sons' Hawarden Bridge Steelworks at Shotton. Utilising spare 21ft 6in long underframes originally intended for diagram 1/120 21ton mineral wagons, they featured a 16ft 'well' for transporting their cargo while a nylon hood, supported by a framework of three movable bars, provided added protection. They were long-lived wagons and enjoyed a wide sphere of operation which extended to Scotland, South Wales and the South of England. They remained in BR service until the early 1990s, when the final examples were scrapped in late 1992. 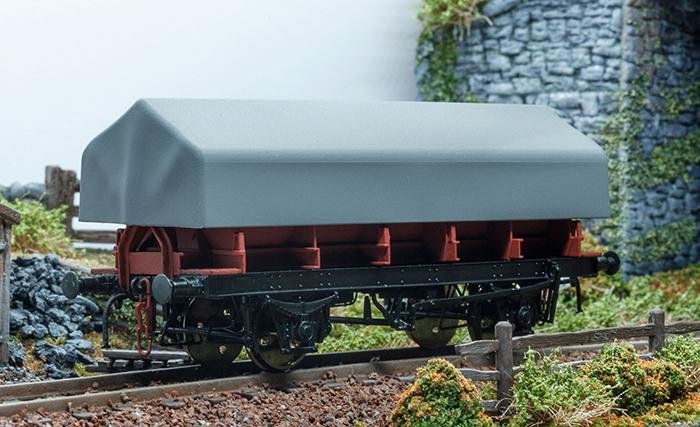 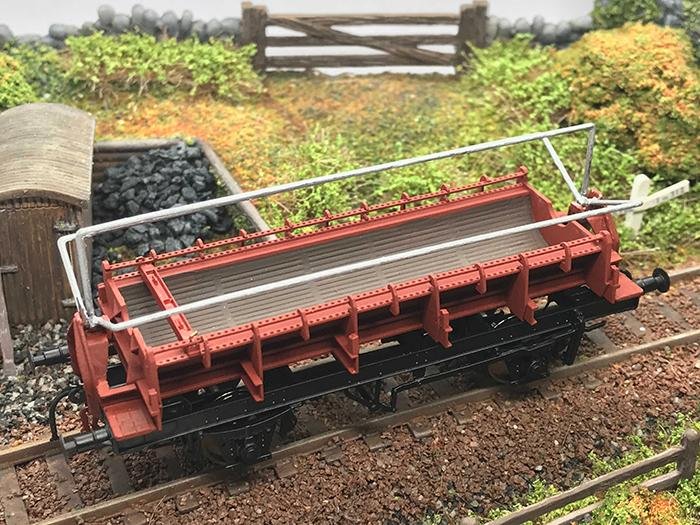 Development work on the project is already at an advanced stage, as the hand-decorated Engineering Prototype (EP) sample demonstrates. Stand out features including the wood-lined well and movable hood bars have been faithfully recreated with well-appointed underframe, many separately applied parts, plenty of rivet detailing and more. The model will also feature a removable nylon hood.

Following assessment by the development team, further adjustments will be required before the Coil A progresses to the next stage of the process, including amendments to the nylon hood and definition of the rivet detail.

Three triple-packs of individually numbered wagons will be produced in both pre-TOPS and TOPS (KAV coded) identities to reflect their operation through the years. Prices are set at £74.95 per pack with delivery anticipated during the third quarter of 2021. 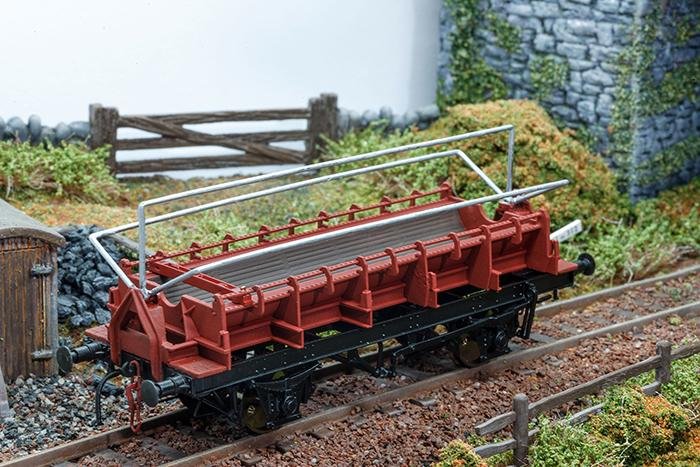