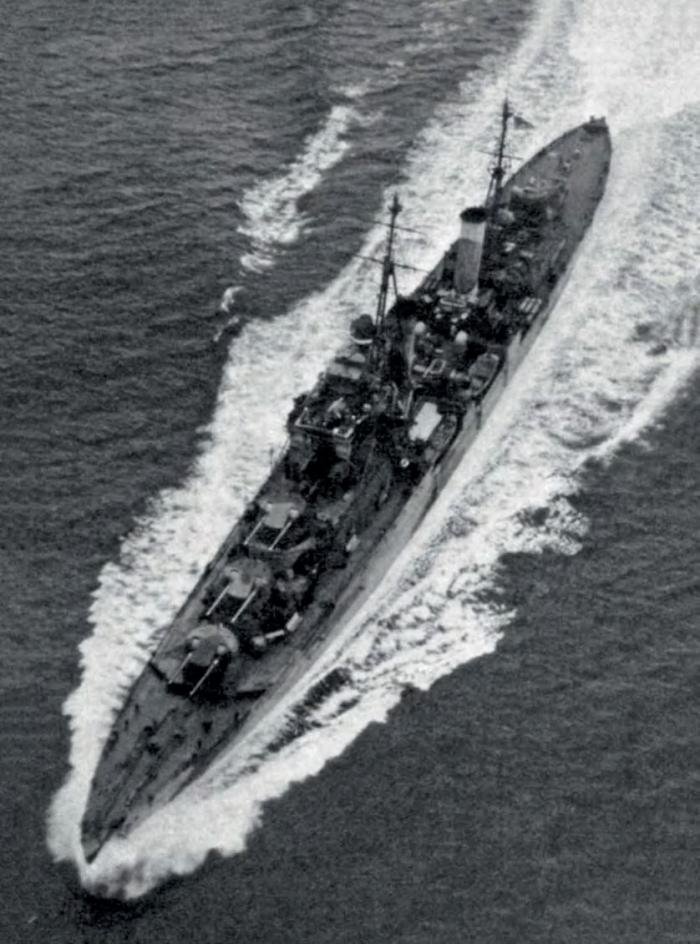 The considerable expansion of the British Royal Navy during the late 1930s and early 1940s, in response to the overwhelming threat of Nazi Germany, prompted the commissioning and entry into service of many modern and newly built warships. One of the groups of light cruisers manufactured during that period was the Dido class, and several of its members were involved in important actions during World War Two. Among these was HMS Naiad, which fought gallantly in the Mediterranean until she was sunk during 1942.