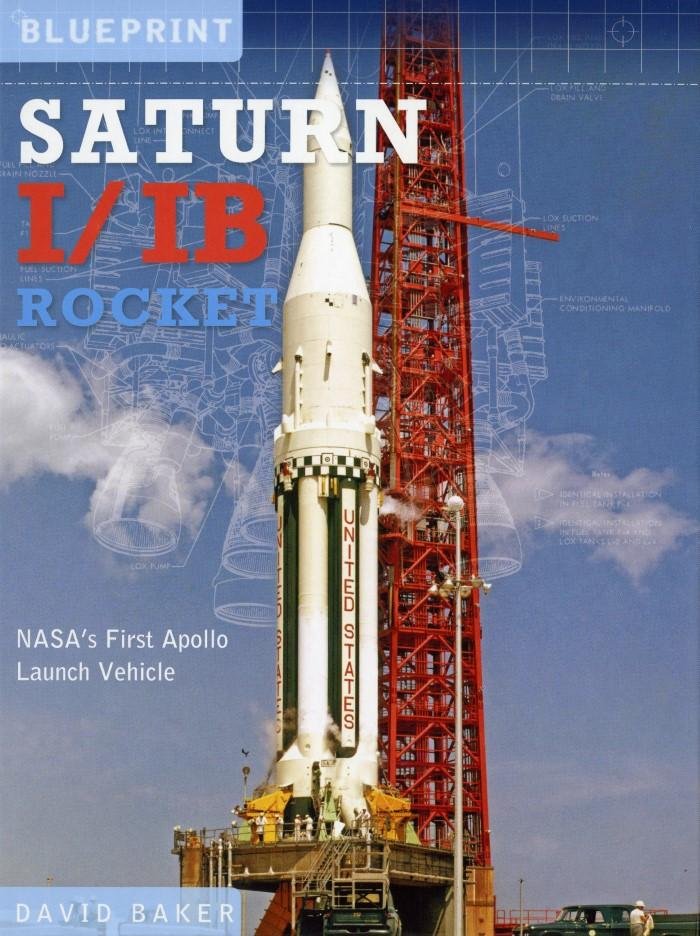 Airfix’s 1/144 Saturn 1B rocket was first released in 1970 and has been re-issued twice in that time. There have also been two resin kits from Real Space in the same scale, and Dragon is supposedly primed to release a 1/72 version in the future.

Whichever you select for a build project, the new, weighty hardback on the subject from Crécy Publishing will arguably be the best reference you can find. Penned by former NASA rocket scientist David Baker, who worked on the Apollo programmes, this 384-page tome under the Blueprint series label tells the complete story of the first Apollo launch vehicle. If you’re planning a build project, this book is invaluable in terms of accuracy and history combined. 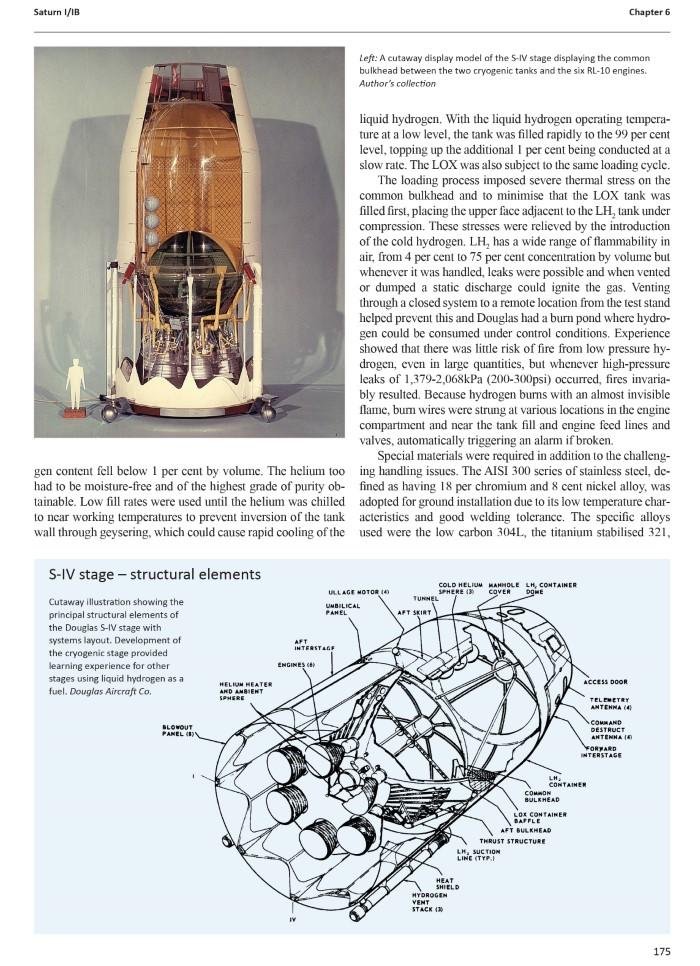 Via myriad NASA technical drawings and excellent period images, four distinct sections form the reader’s journey: Genesis of the Missile Age, From Jupiter to Saturn, Engineering the Saturn 1 and Saturn Flight Results. The book begins by delving into early attempts at rocketry, Germany’s A-4/V2 in World War Two and beyond… and throws new light on the weapon's creator Werner von Braun, who eventually worked for NASA and developed the US capability for spaceflight. 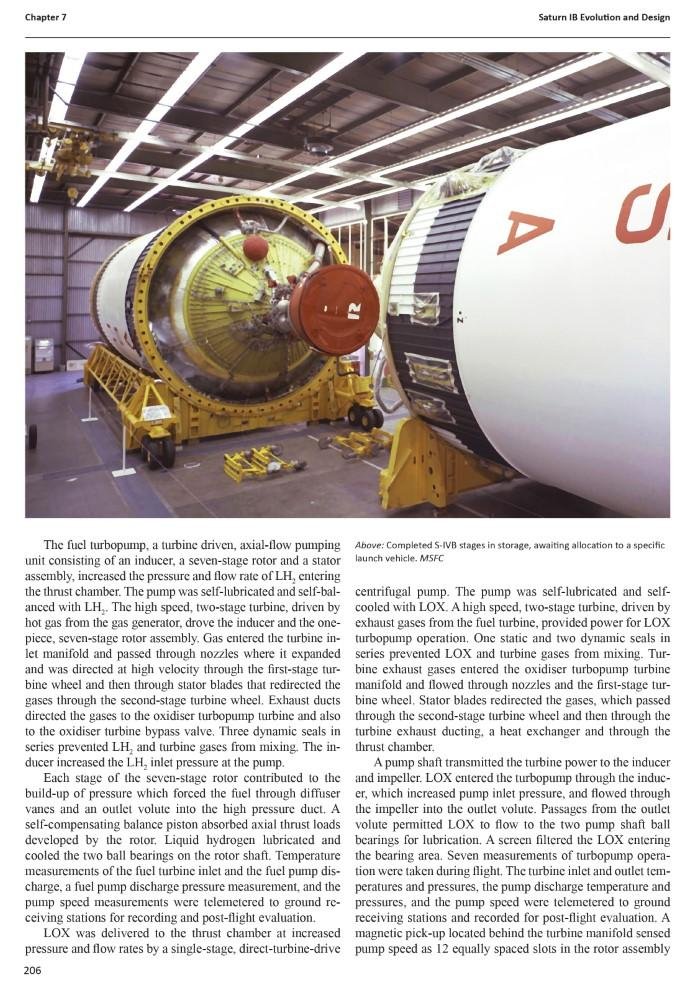 There’s also extensive text on launch vehicles employed before the Saturn 1B, and from which NASA learnt a great deal. In terms of understanding the subject, Baker’s narrative is scholarly but enjoyable and informative, and it provides huge understanding of the Saturn 1B and how it paved the way for Saturn V. Notably, while a subject such as this is technical by nature, Baker still imparts the information without being overly scientific… he therefore avoids baffling the reader. Helpful too are the glossary and abbreviations guide. An overview of Saturn 1 and 1B missions is also supplied, in chronological order, and pre-flight activity/flight operations are not ignored either. 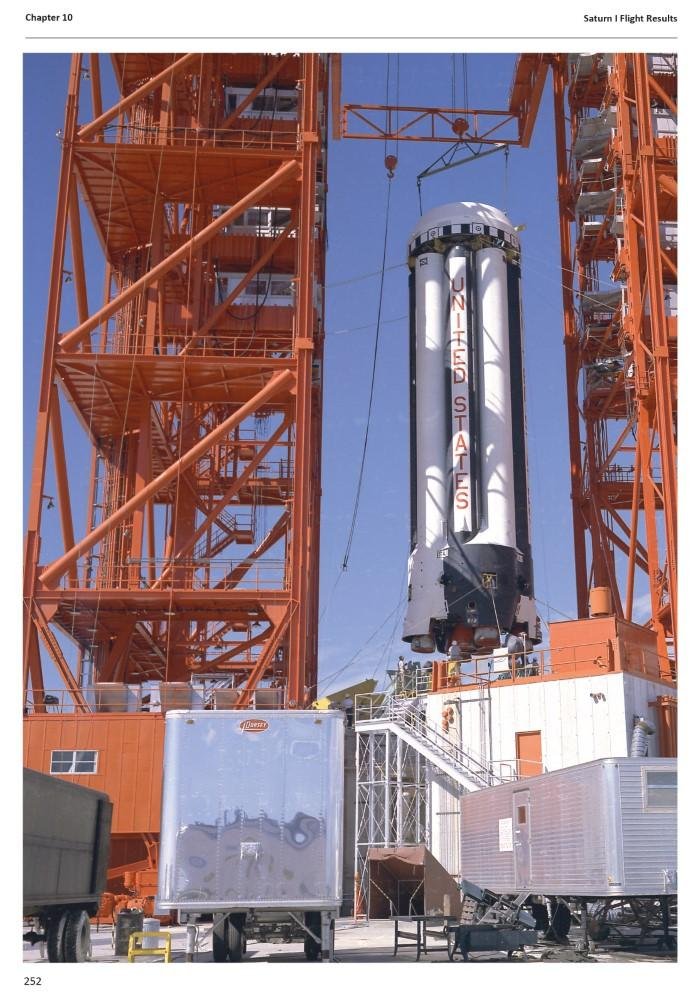 Modellers don’t just benefit from the descriptive text, as the illustrations and images offer a wealth of visual detail – especially throughout Section 2, which has all manner of cues on different NASA launch vehicles, such as the Mercury Redstone. And with so much information being provided, you will be better armed if choosing to perform corrective work or add extra embellishment as part of your build(s). Note that no two Saturn vehicles were exactly the same structurally.

This lavishly illustrated work is terrific value at just £27, and a reference tool no space enthusiast/modeller should be without. It’s available direct from: www.crecy.co.uk 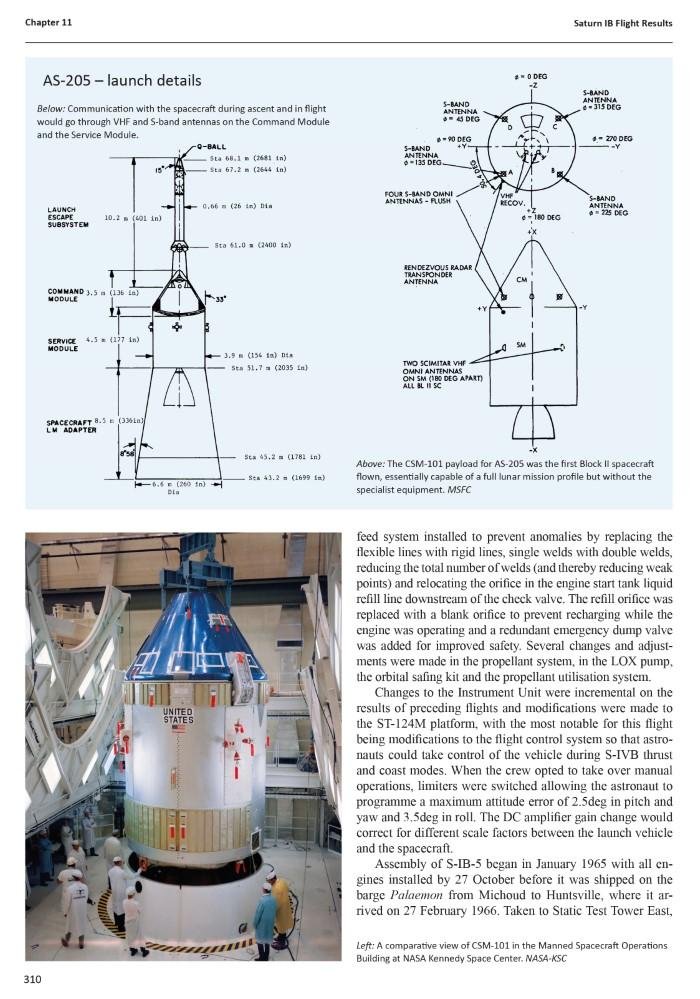