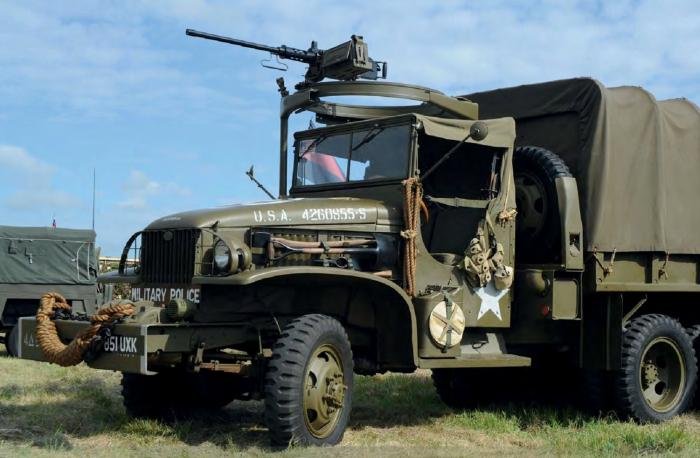 The GMC CCKW-352 2.5-ton 6x6 truck was introduced into service in 1941 and was powered by a six-cylinder petrol engine. Dubbed the ‘deuce-and-a-half’ by soldiers, the truck was the transportation backbone for the US Army during and after the D-Day landings. 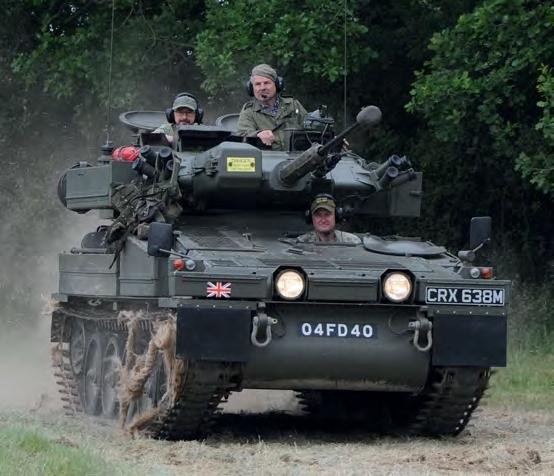 Demonstrating its high speed in the main arena was this Alvis FV107 Scimitar armoured reconnaissance light tank, one of a series of vehicles that utilised a common CVR(T) chassis. 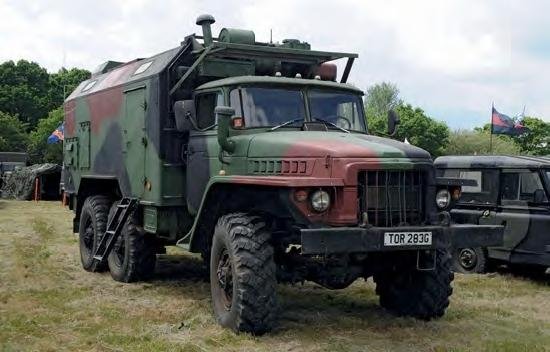 Former Warsaw Pact machines are slowly making their way onto the UK military scene, such as this ex-Soviet/Russian Ural-375 box-bodied vehicle.

The 75th anniversary of the D-Day landings proved an ideal theme for the Solent Overlord Executive (SOE) military collectors club annual military vehicle show at Denmead, Hampshire. From May 25-27, anyone in the area could have been forgiven for thinking they were back in 1944 as US Army Jeeps, GMCs, British Army Bedfords and dispatch riders made their way along the A3 towards the venue. The success of past shows meant this year’s event was spread across three fields, with approximately 300 military vehicles, a host of re-enactment groups and two display arenas.