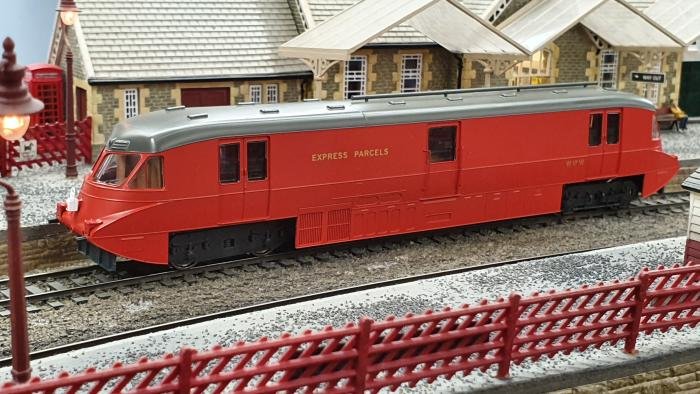 Dapol has expanded its range of 'OO' gauge GWR railcars with the addition of unique parcels railcar No. 17. The parcels only AEC engined railcar has been released in GWR chocolate and cream as No. 17 as well as in BR crimson as W17W - the subject of our review sample.

Features of the railcar include directional lighting, a 21-pin decoder socket, space for a speaker in the chassis, parcels racks inside and a five-pole motor driving one of the bogies through a cardan shaft.

We put the latest release from Dapol, a GWR parcels railcar through its paces on the Hornby Magazine test layout Topley Dale. Joined on screen by the GWR version which was also fitted with digital sound using a Soundtraxx decoder. 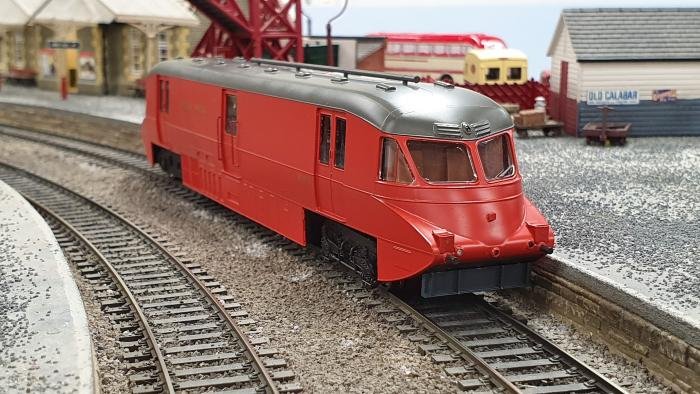