Dapol is to undertake a second production run of the Great Western Railway Churchward ‘43XX’ 2-6-0 in ‘OO’ gauge – with an expanded tooling suite to allow further variations of these popular locomotives to be covered. 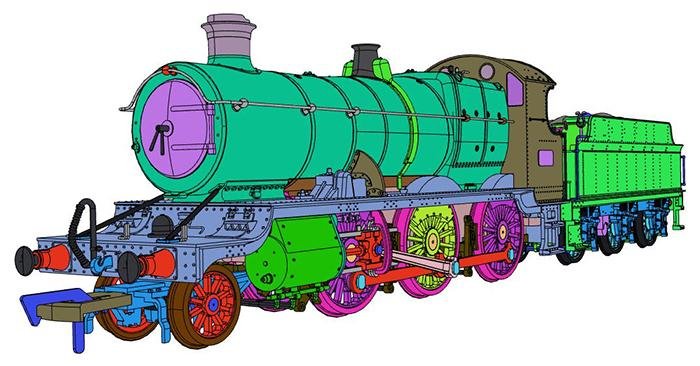 Gearing has been adjusted to a 30:1 ratio for better slow speed running and a more accurate top speed, while there are improved slide bars and crossheads, and an upgraded firebox glow, which will appear in forthcoming models such as the ‘Manor’ 4-6-0. 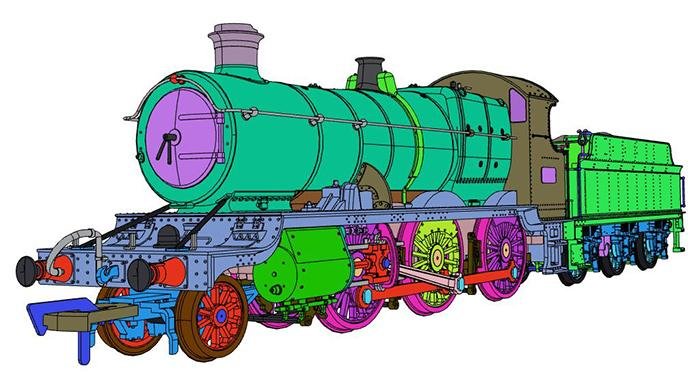 The pony truck is sprung and operates on a cam, allowing the model to negotiate second radius curves. Digital Command Control provision is tool-free with Next18 socket, with provision made for installation of a cube speaker. 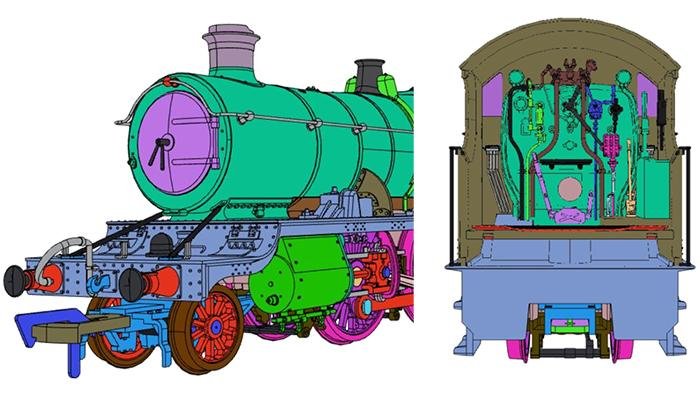