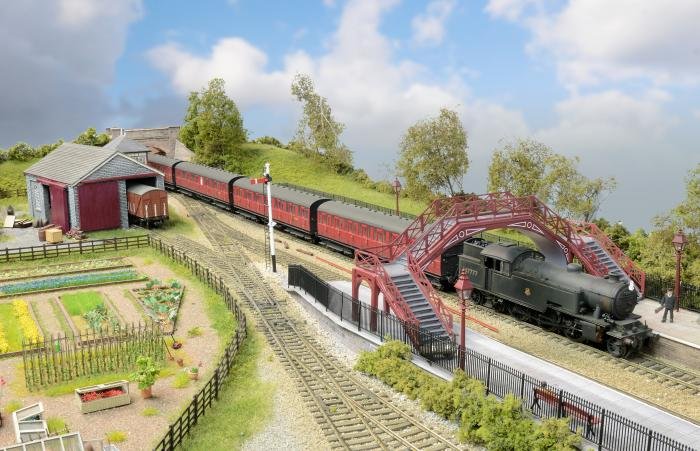 The semaphore signal is synonymous with the steam era railway and while there are still some about on the main line network today they are a rapidly vanishing breed. Until recently modellers have had no choice but to build their own signals, that is until Dapol released its ready built working semaphores.

In the past Hornby Magazine’s layouts have always featured static signals, but with the advent of Dapol’s ready made and fully operational semaphore signals covering upper and lower quadrant arms, we have continually introduced working signalling to our layouts under DCC Control. This includes our former exhibition layout Shortley Bridge and Felton Cement Works plus our existing layout Grosvenor Square and Topley Dale both use Dapol's working signals.

Single arm signals have been part of the Dapol range for several years now and the range has gradually expanded to include GWR round and square post lower quadrants as well as LMS/BR and Southern Region upper quadrants where the signal arm raises to show the line ahead is clear.

In late 2019 Dapol released the first of its long-awaited GWR lower quadrant bracket signals (signal arm lowers to show the line ahead is clear) which feature either single or double arms allowing junctions to be accurately signalled. These latest generation signals (together with its new 'O' gauge GWR lower quadrant single arm signals) feature a new servo driven mechanism which required a different Train-Tech accessory decoder to that shown here - the SC4. The principle of installation and connection is still broadly the same.

The principles of installation are very simple with the Dapol signals – drill a 14mm hole through the baseboard, pass the wires and motor base through the hole, clamp it in position and then wire it up as per the supplied wiring diagram. They are designed for analogue operation with a regulated 12v DC power supply from the box, but Train-Tech produces its bespoke accessory decoder for these signals. The SC3 can be used with all of Dapol's current range of single arm 'OO' and 'N' gauge signals (both upper and lower quadrant) while the new SC4 partners the GWR bracket signals for 'OO' and 'O' gauge single arm GWR signals.

This accessory decoder is simple to fit and takes out all the potential headaches of converting Dapol’s signals to DCC operation. All you have to do is follow the instructions, connect the right wires to the right terminals, add a DCC power supply and it will all work. It takes but a matter of minutes to connect signals to the SC3/SC4 decoder and because of its one touch addressing it takes only a matter of moments to set them up for future use too. Better still, each module controls two signals independently.

The advent of ready made working signals has been a long time coming, but Dapol has answered modellers’ requests and is continuing to develop the range further.

Working signals are a great addition to any model railway and these BR style semaphore signals from Dapol make a great feature. They are factory fitted with a motor and lamp behind the spectacle plate and are straightforward to fit. 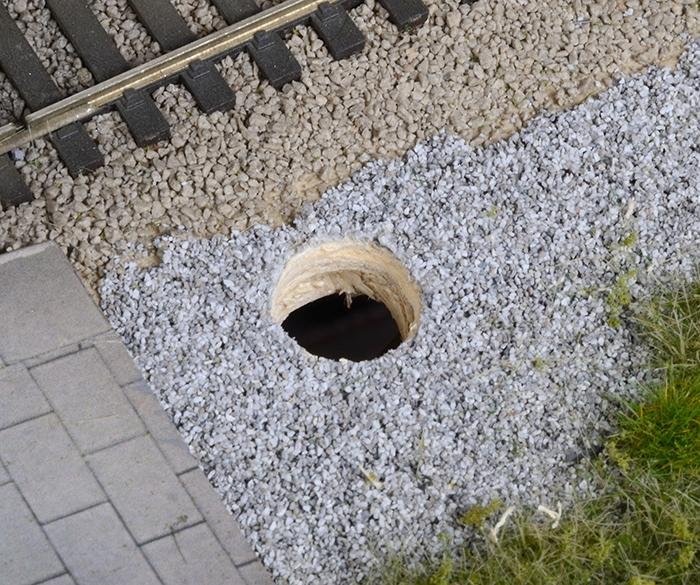 First drill a 14mm diameter hole through the baseboard where you wish to install the signal using a large diameter wood drill bit. 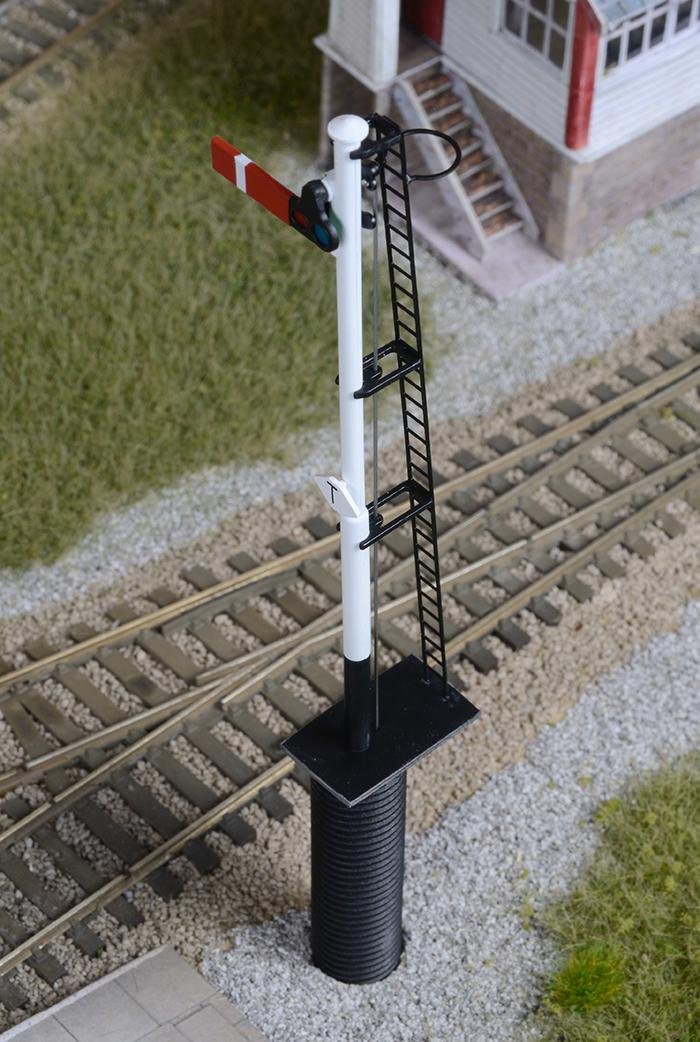 We trimmed the base of the signal before installation to reduce its footprint, using a craft knife to carefully trim the plastic rectangle to size. The circular motor enclosure is then carefully passed through the baseboard ensuring the wires are inserted first. 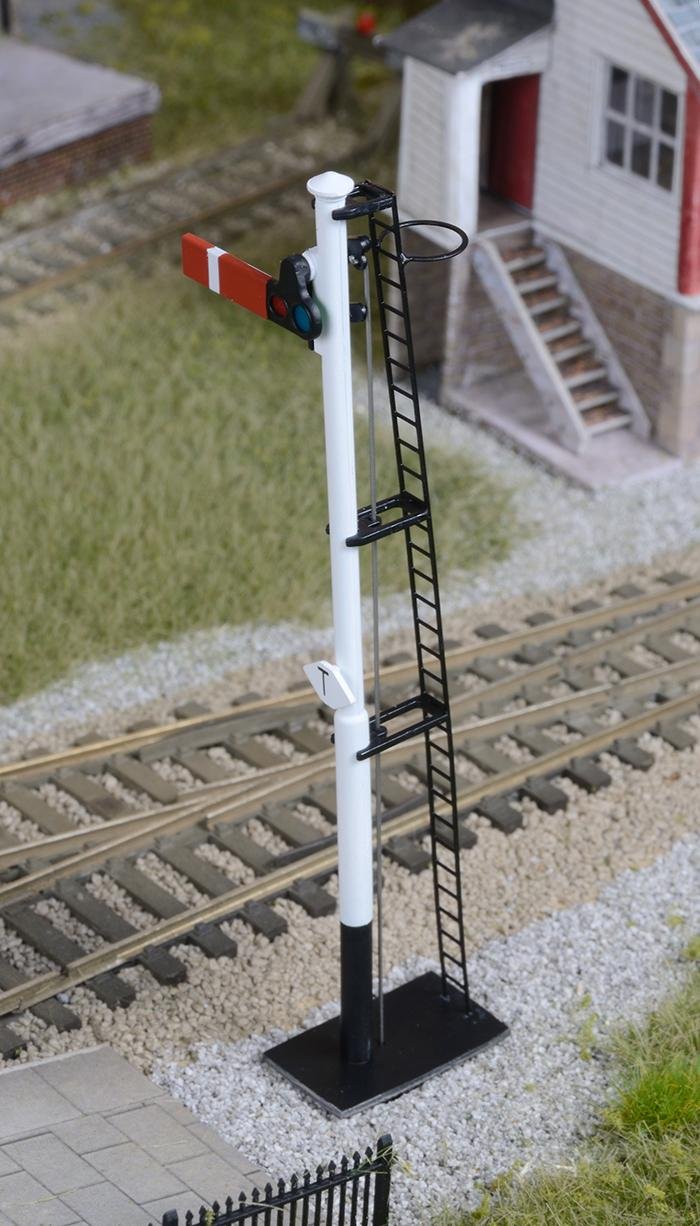 Once pushed through the baseboard, fit the supplied plastic nut onto the circular base and tighten it up – not too tight though as this will impair movement of the mechanism. The wires are then connected to a specially designed Train Tech Dapol semaphore signal accessory decoder (Cat No. SC3) as detailed in the instruction sheet. 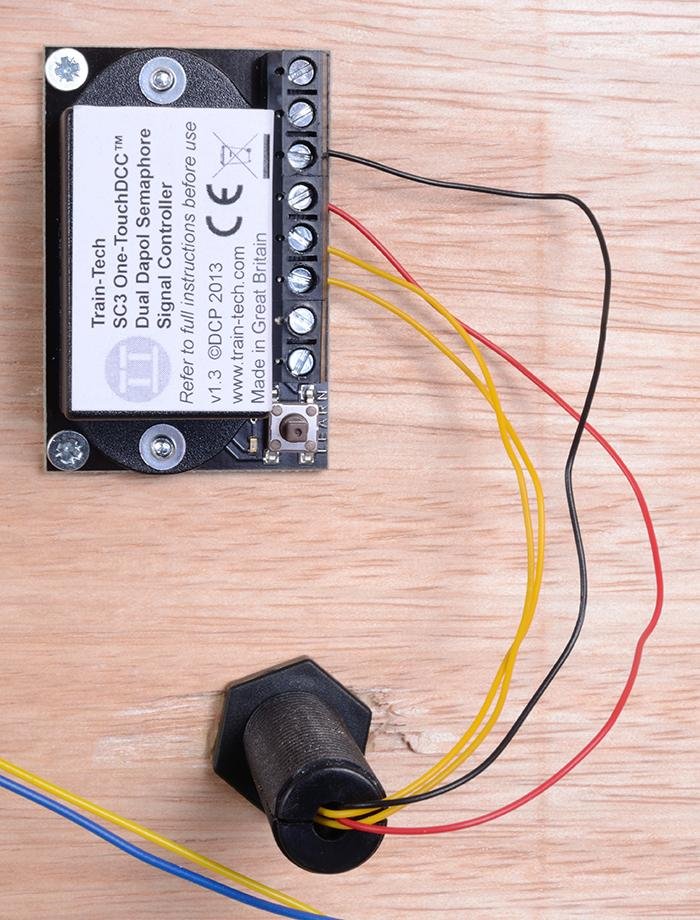 The Train Tech SC3 semaphore signal decoder has been specially designed to work with the Dapol signals and is pre-wired to suit. Connections are provided to allow two signals to be connected to each decoder. 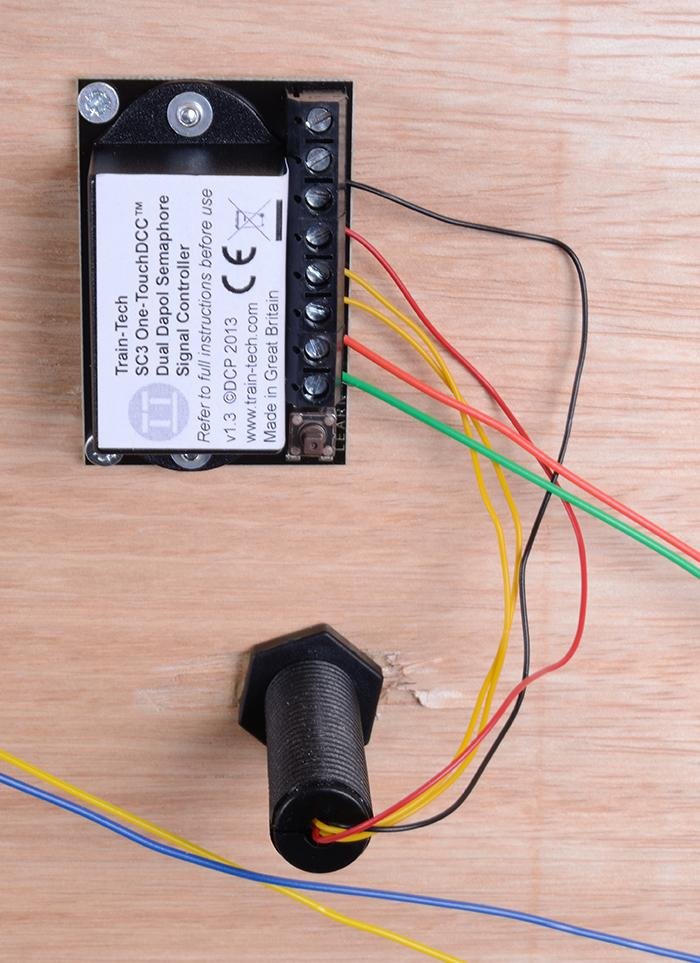 A power supply is then added to the signal decoder and connected back to the main power connection with the point motor feed. Once installed the Dapol semaphore signal is a neat finishing touch to the platform end and another working component of the layout.