Dapol has revealed the first engineering sample for its all-new 'OO' gauge model of the GWR 'Manor' 4-6-0 together with confirmation of the identities for its first production run.

The 'Manor' 4-6-0s were built in 1938-1939 by the GWR at Swindon Works with a further batch following in the early 1950s. In total 30 were built and they were seen in the West Country as well as on the Cambrian lines.

Dapol's new 'Manor' follows the specification laid out for the recently released GWR 'Mogul' for 'OO' including the slide out Printed Circuit Board (PCB) in the smokebox for decoder installation and wire-free tender to locomotive connection.

Improvements over the 'Mogul' planned by Dapol include changing of the gear ratio to 30:1, increased detail on the crosshead, accurate die-cast motion bracket and slides bars plus a working representation of the vacuum pump fitted to the 'Manors'. The firebox glow is also being improved for the new 4-6-0.

Dapol's first sample shows the 'Manor' coupled to a tender from the 'Mogul' with further options in tooling for the 4-6-0 to cover flush riveted and strengthened frame designs too. 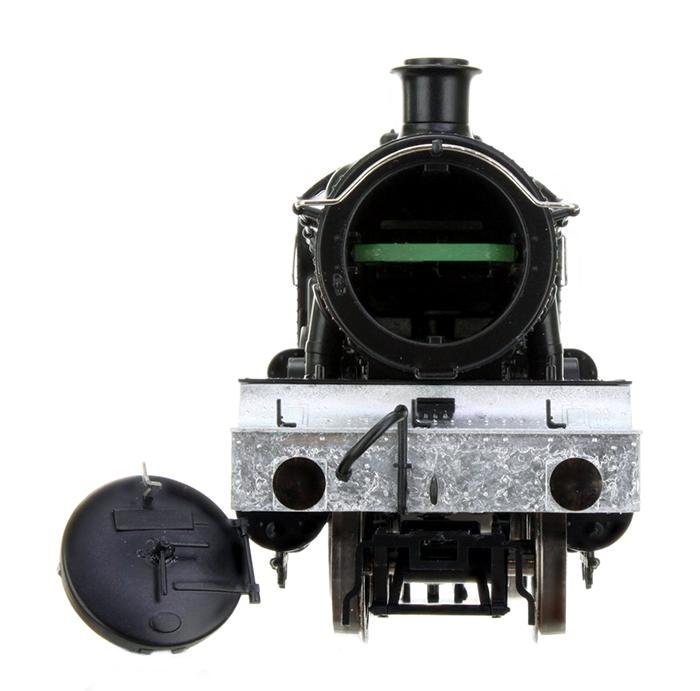 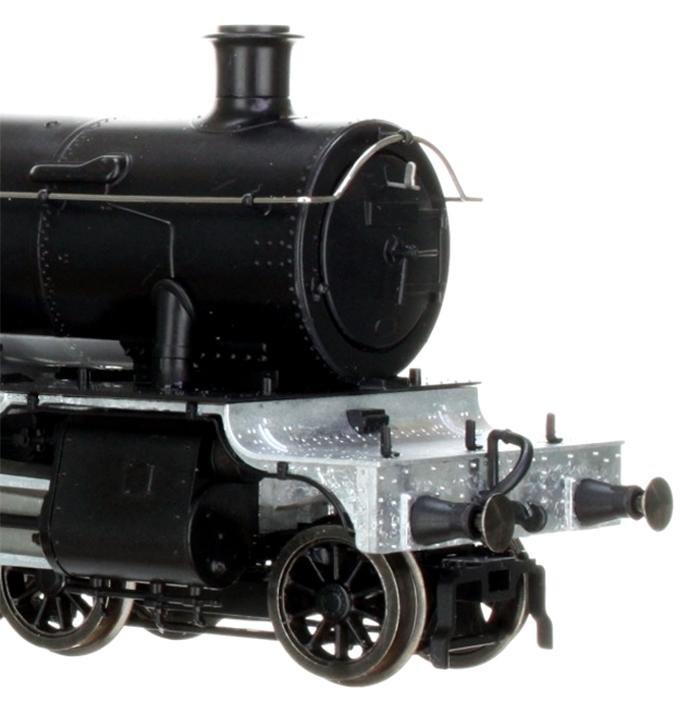 The Dapol exclusive version, in conjunction with the Gloucester Warwickshire Steam Railway will model 7820 Dinmore Manor in BR lined black with small early crests (4S-001-008). Dapol will be donating £5 from the sale of each model of Dinmore Manor to the Dinmore Locomotive Society and it can be ordered direct from Dapol's website - www.dapol.co.uk.