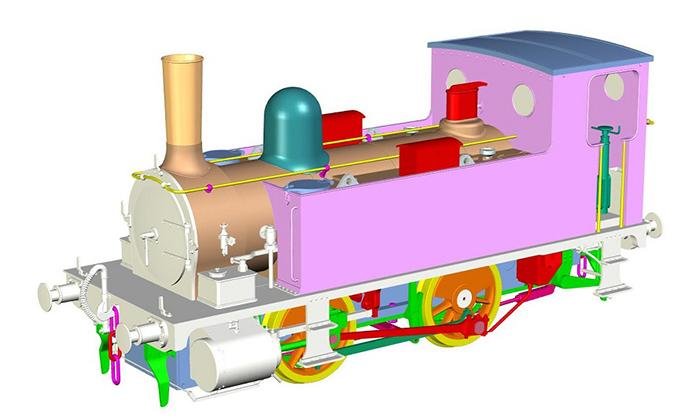 Dapol has unveiled plans to produce the London and South Western Railway (LSWR) 'B4' 0-4-0T for 'O' gauge.

Built in the late 1800s at the LSWR's Nine Elms Locomotive Works, 20 of these Adams-designed powerful diminutive engines appeared across the railway company's territory for use at goods yards and docks complexes with limited clearances and tight track curvature, followed by a further handful of similar Drummond designed examples in 1908. They became synonymous with workings at Southampton Docks, as well as many other locations across the South from Dover in the east to Plymouth in the west. 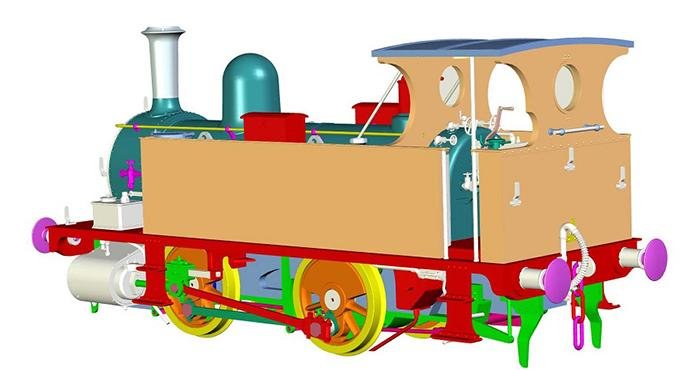 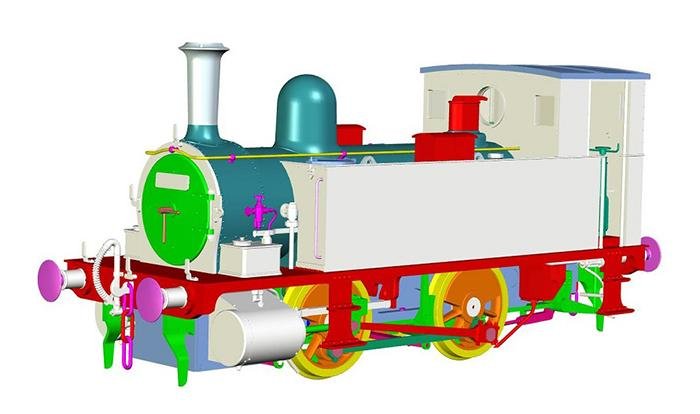 With CAD drawing work complete, tooling is now underway on this new 'O' gauge model, while artwork is also currently being prepared. 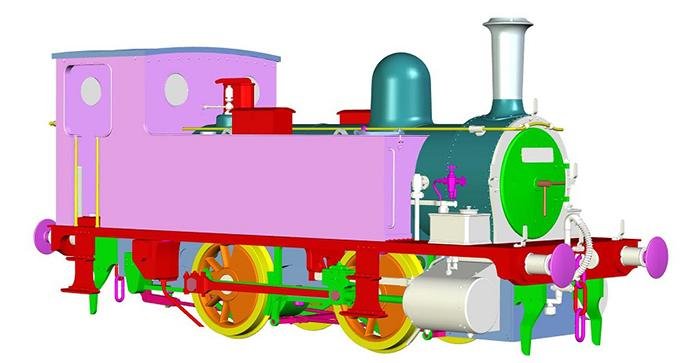