Dawn of the modern era

New management was just the start of sweeping changes at Hornby Hobbies which were to take the business to a new level. MIKE WILD brings the story of the railway division up to date. 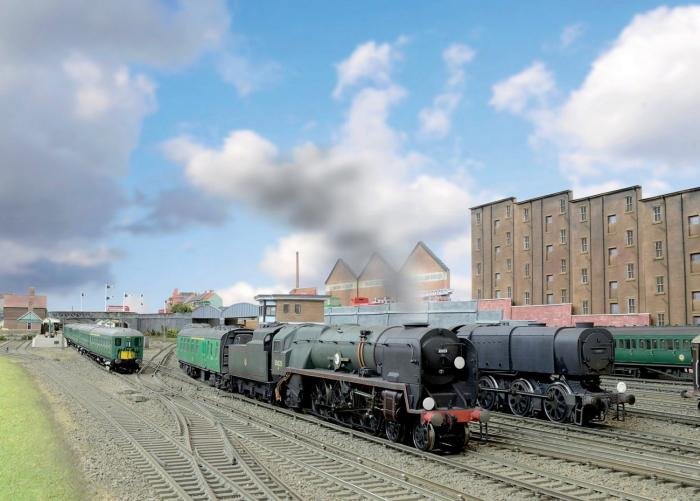 THE BEGINNING of the 1980s saw Hornby in trouble again as its owner Rovex Limited entered receivership. The first year of the new decade had seen poor sales impacted by the arrival of new competition on the railway side through Airfix and Mainline – both of which were creating a collection of sought-after subjects in ‘OO’ gauge and delivering them to a high standard too via manufacturing in the Far East.