Deco 'Coil A' springs into view

Deco 'Coil A' springs into view 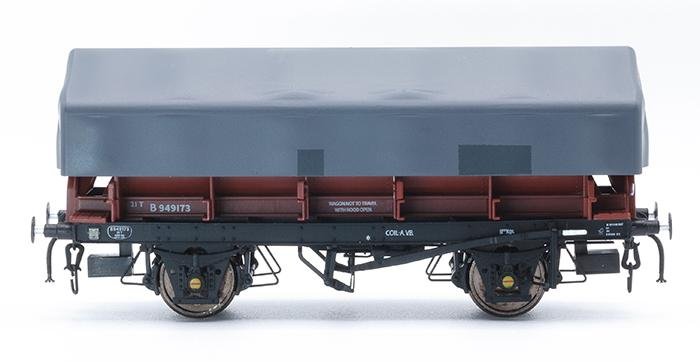 Accurascale has received decorated samples of its newly-tooled 'OO' gauge BR 'Coil A' steel carriers for assessment by the company's development team.

Fifty of these 21ton wagons were built in the early 1960s for carrying steel coil and remained in use until late 1992, when the final examples were withdrawn.. 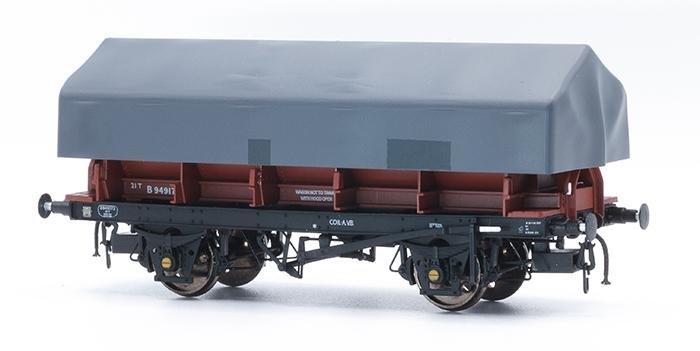 Accurascale's new 'OO' gauge model was launched earlier this year as an extension of the development of the 21ton steel mineral open wagon (MDO/MDV) project, from which it shares a common underframe. 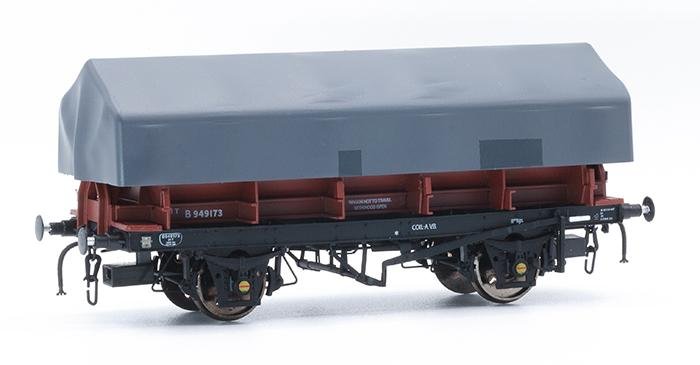 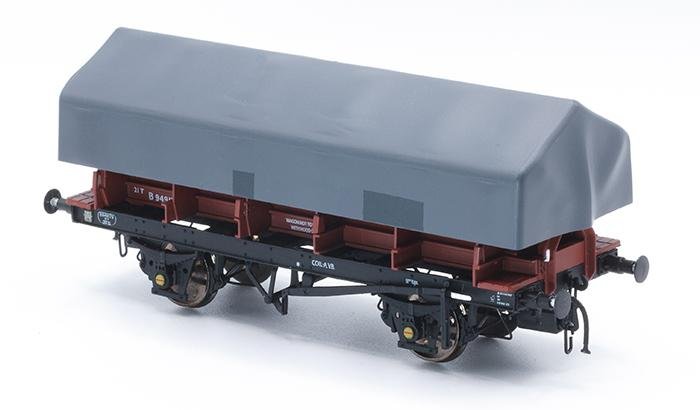 A few further minor tweaks are required ahead of the model progressing to production, such as improving the 'canvas' hood appearance, removal of some seam lines, corrections to the imprint of the stretcher bars at each end of the 'canvas' hood and amendment to the colour of the wagon well.

Prices are set at £74.95 per triple-pack, with delivery still on track for the third quarter of 2021.