NEW A-6 REFERENCE FROM DETAIL & SCALE

The US publisher’s latest Colors & Markings book details US Navy schemes worn by the capable A-6 Intruder. 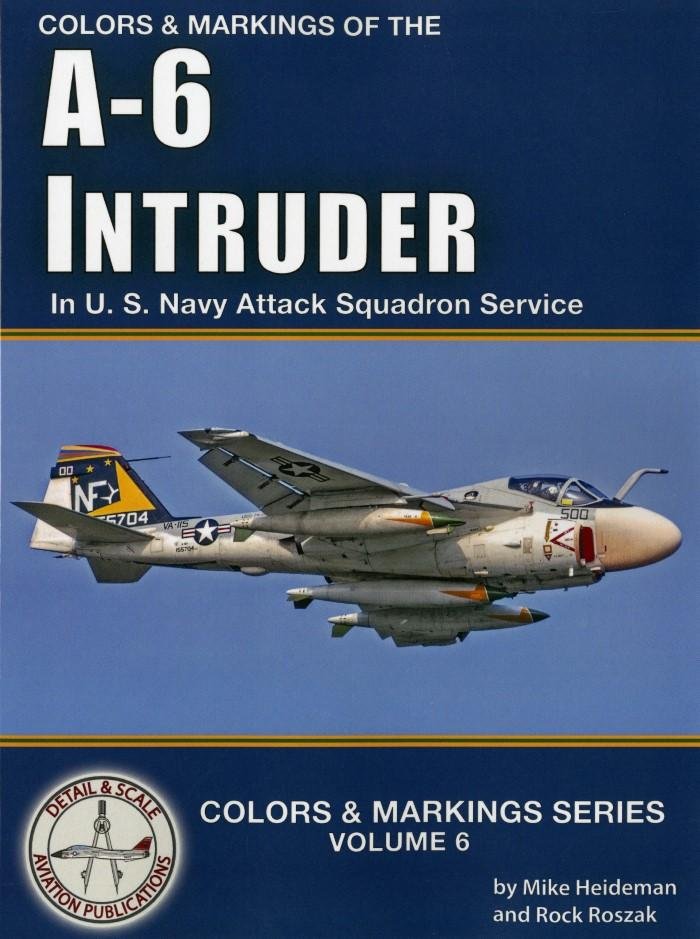 If you’re a fast-jet modeller who enjoys variety, Grumman’s A-6 intruder is a dream subject considering the many different unit liveries it has worn. It was also a prodigious carrier of different underwing stores. Thankfully, too, there has been a decent choice of kits in 1/72, 1/48 and 1/32 scales over the years (think Italeri, Fujimi, Kinetic, Hobby Boss and Trumpeter), many still being available. 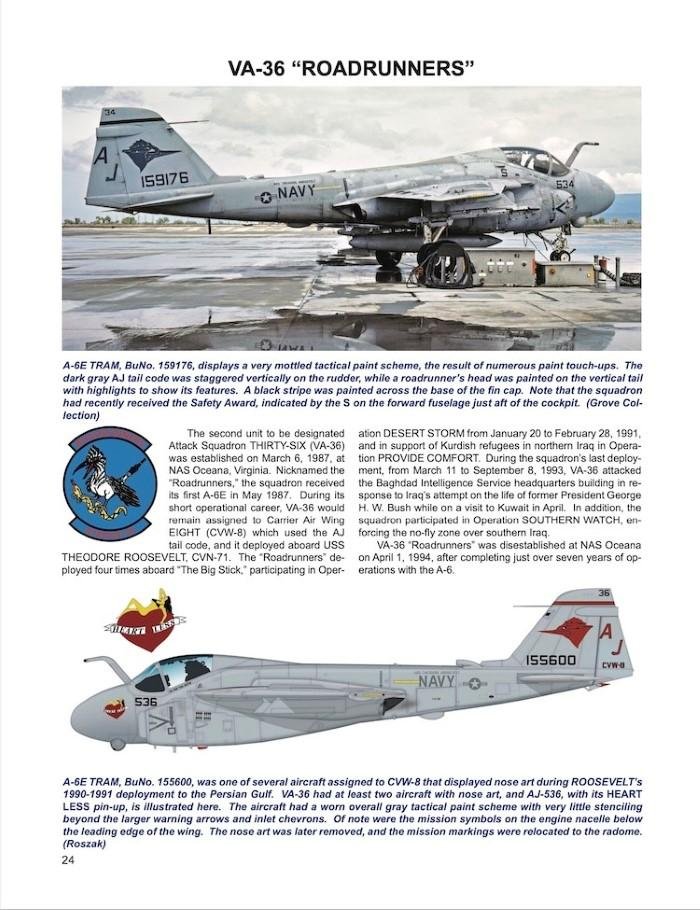 Learn about Detail & Scale’s examination of the F-14 Tomcat

This is a hugely impressive collection of A-6 photos, both for their quality and the visual cues they provide the modeller. Besides the main focus – colours and markings – you also get plenty of views showing weapons loads, this subject often being considered an afterthought by some modellers. And anyone wanting guidance on how the A-6 weathered over time also has plenty of reference here, as several rather grubby airframes grace the pages. Many images are useful in how they reveal what the at-sea practice of anti-corrosion painting looks like. 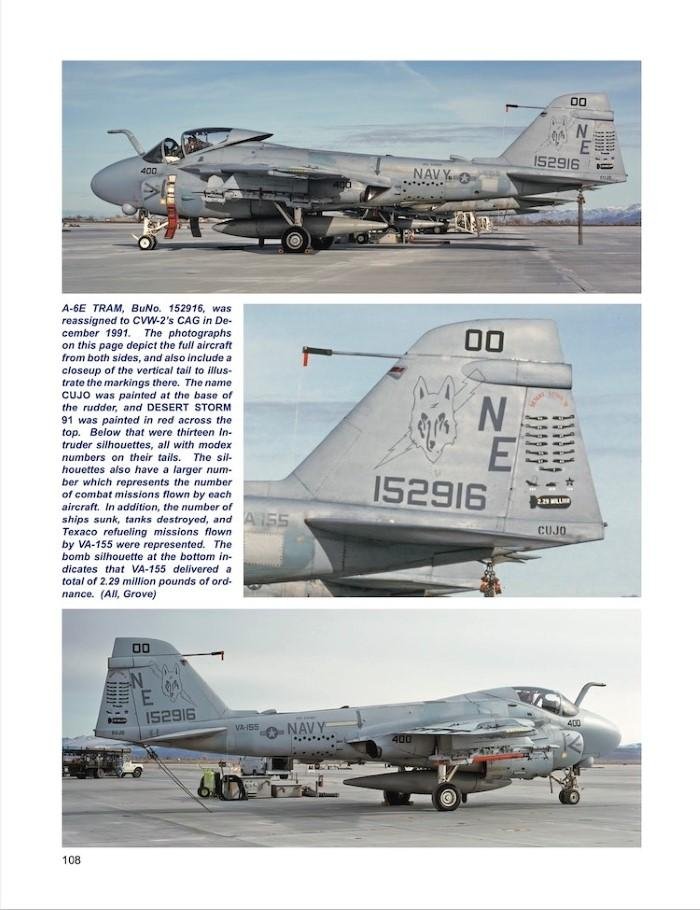 The photo captions are full of beneficial information regarding airframe features, markings, stores and the like, and the images also give much food for thought concerning which units’ aircraft you might like to portray… inevitably leading to enjoyable internet searches for aftermarket decal sheets!

This is another excellent effort by Detail & Scale, which no self-respecting Intruder enthusiast should ignore. The print edition costs $23.99 but there’s also a digital version for Apple Book and Amazon Kindle, priced $14.99. Both are available from Detail & Scale. 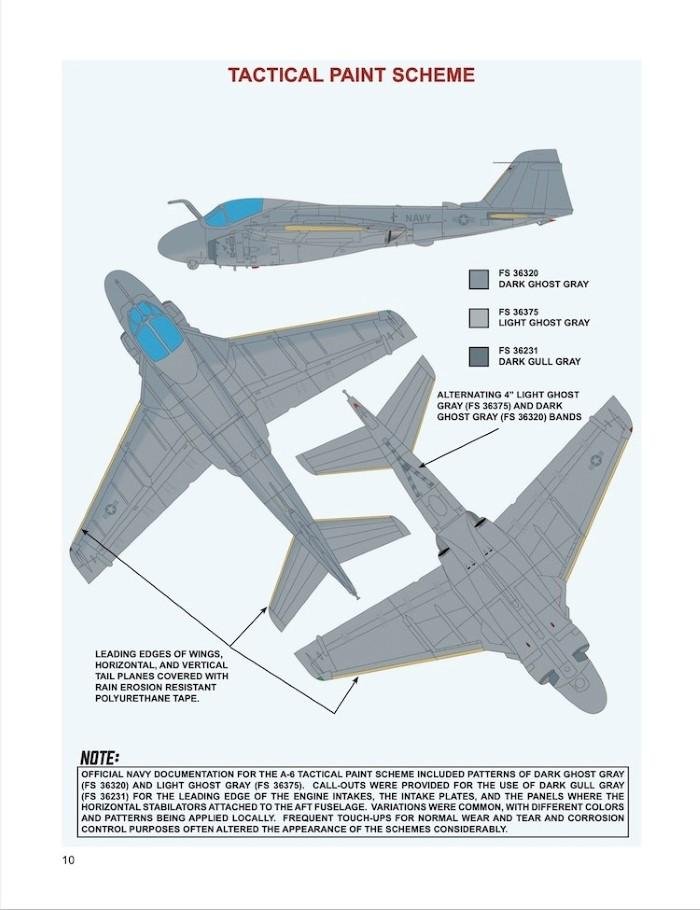