DIORAMA IN THE MAKING

DIORAMA IN THE MAKING

Ukrainian manufacturer ICM has packaged two of its Spitfire kits with a set of RAF figures and equipment, providing the basis of a neat 1/48 scene. 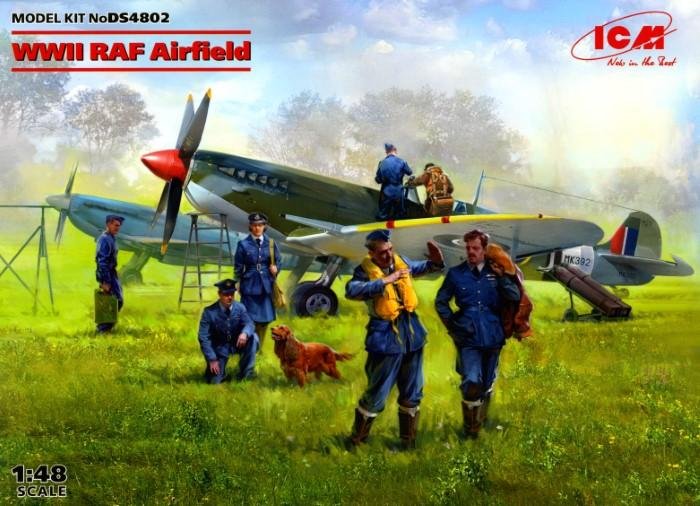 In 2010 ICM re-released its 1/48 Spitfire with a group of figures and pieces of airfield equipment. It has now re-issued the set but added another Spitfire to the mix, and new decals to form item DS4802, WWII RAF Airfield. First, we’ll talk about the Spitfire kit. 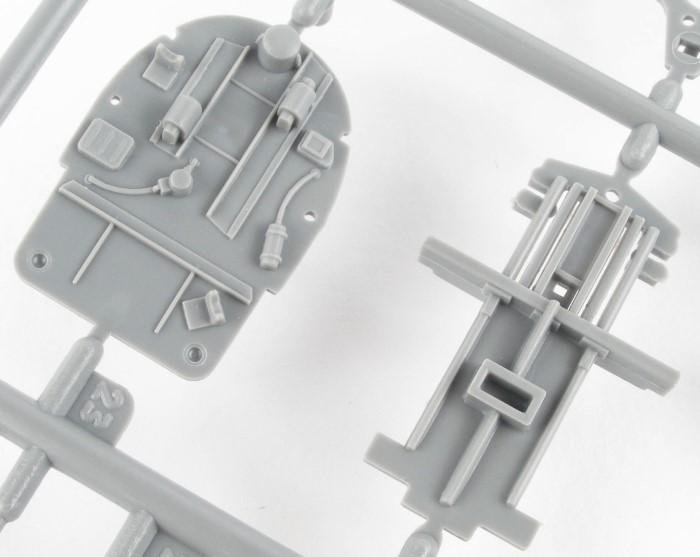 Above: There is plenty of detail on the engine bay firewall (left) , but its outer edges must be reduced to make it fit properly and allow the cowlings to be fitted.