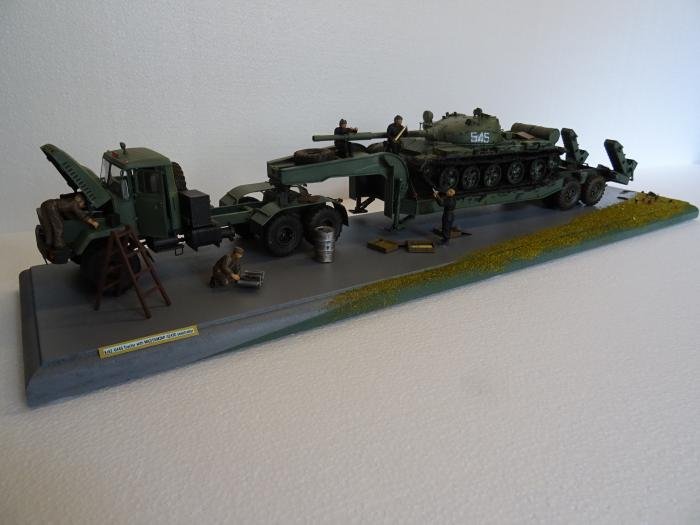 A generous amount of artistic licence was key with Dave Warwick’s combination of the Hobby Boss 1/35 Ukrainian KrAZ-6446 prime mover and semi-trailer set with Trumpeter’s T-62 Mod 1960 tank, Tamiya and MiniArt figures plus various spares. Paint and weathering effects were achieved with a mix of Humbrol, Tamiya, Revell, Mr. Hobby and Vallejo products. 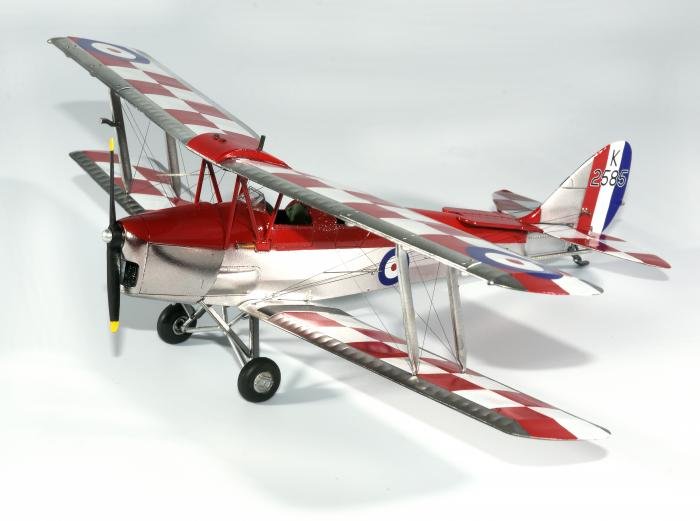 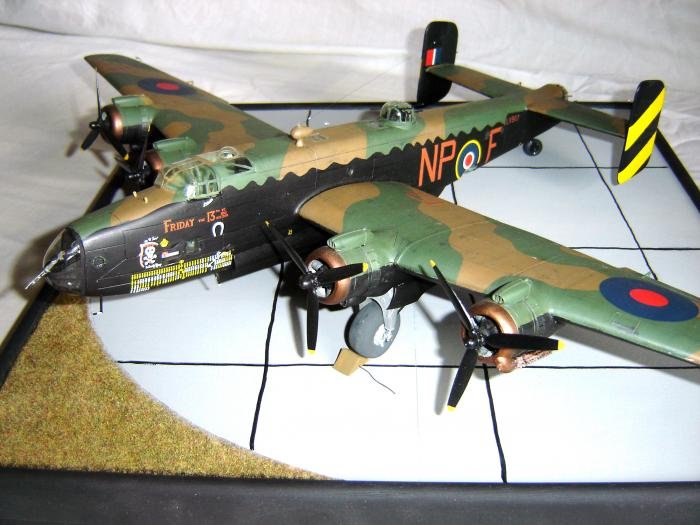 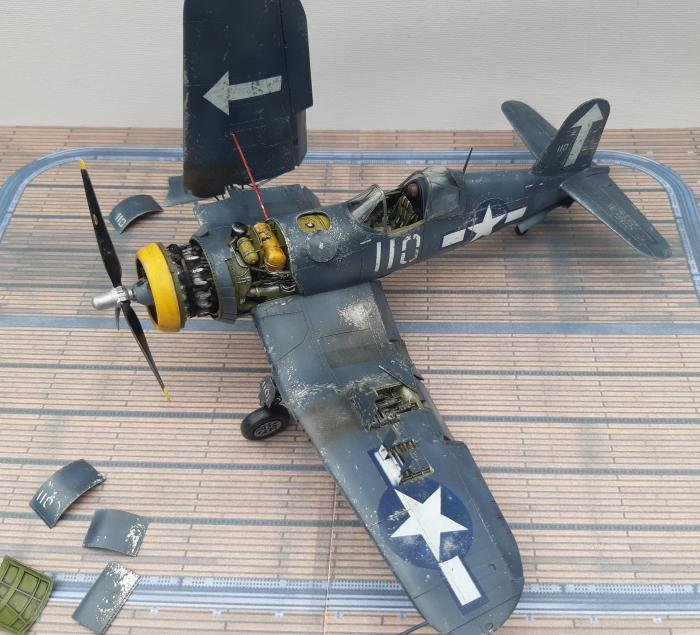 After beginning the project in 2012, Richard Page took a break from adding an Aires resin engine, cockpit, undercarriage and wing enhancements to Tamiya’s 1/48 F4U-1D Corsair, and restarted work at the beginning of the COVID-19 lockdown. Montex masks were used for the markings and AMMO-MIG chipping fluid aided the well-used appearance. 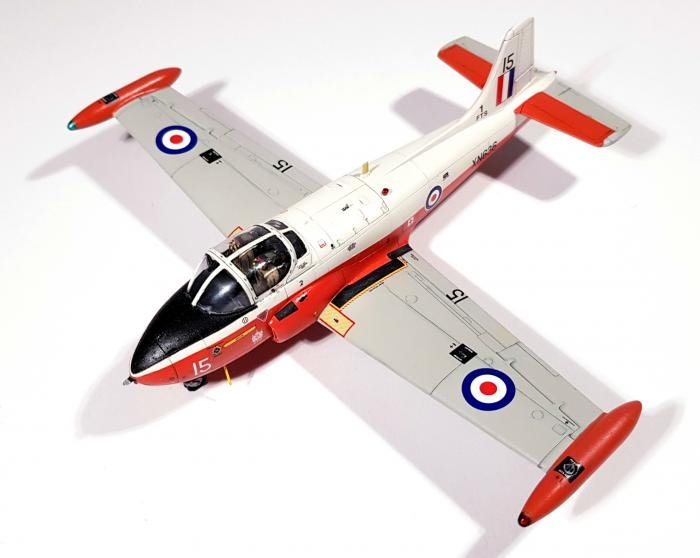 Projects with a personal aspect can be particularly rewarding – such as Simon Bray’s representation of Jet Provost T.3 XN636, an airframe he worked on at RAF Cosford, Shropshire during the late 1980s. Airfix’s 1/72 kit was enhanced with resin Mk.4 ejector seats, a jet nozzle made from a straw, plus scratch-built intakes, aerials and anti-collision lights. 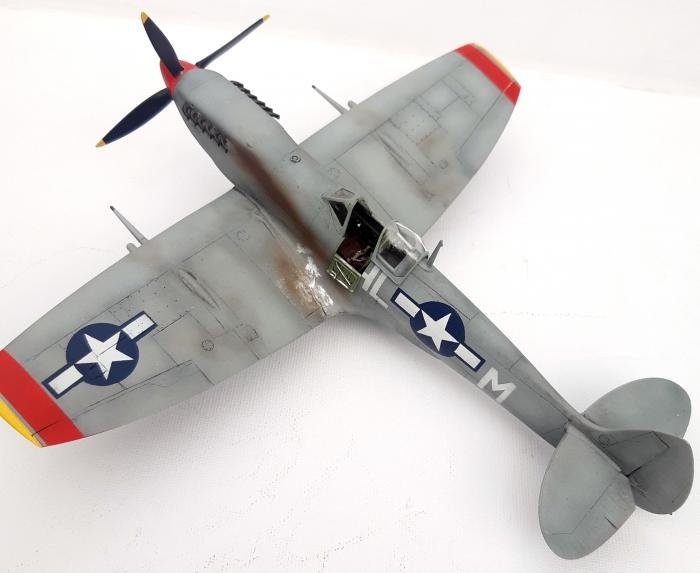 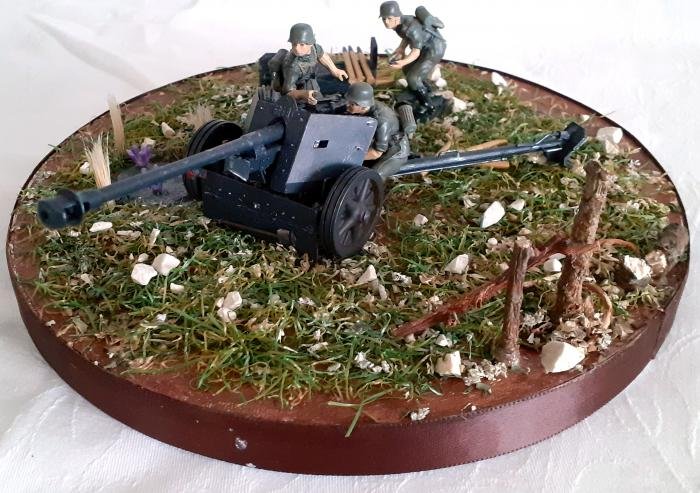 Les Evans found a round cake board the ideal item to form a base for Tamiya’s 1/35 PaK 40 gun; artificial grass, sticks and broken stones from the garden plus mixed herbs were secured with PVA (white) glue to form a backdrop for the model and figures. 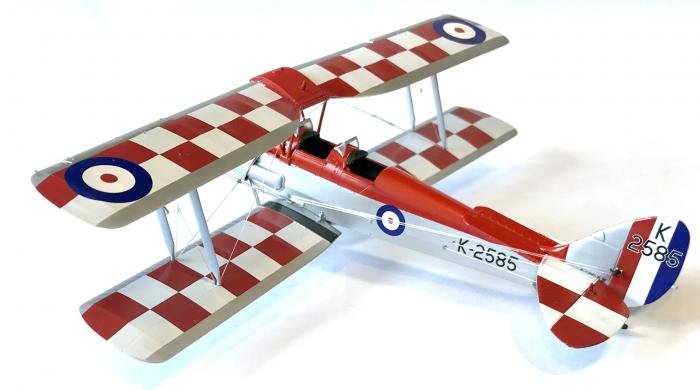 This new-tool kit has proven exceptionally popular – Robert McDonald was another to apply the striking Central Flying School livery to Airfix’s 1/48 Tiger Moth, as he could visit the Shuttleworth Collection easily to view the real airframe! Rigging was added, while the option to display the powerplant was noted as a neat touch. 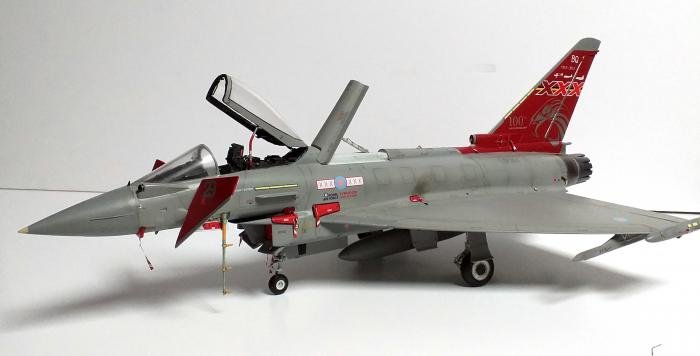 Venezuelan modeller William Puchades now lives in Madrid, and replicated the Fundacion Infante de Orleans’ Dornier Do 27, which is based at the city’s Madrid-Cuatro Vientos Airport. Special Hobby’s 1/72 offering was enhanced with Eduard seat harnesses, Uschi van der Rosten rigging, and was finished with Alclad and AMMO-MIG paints. 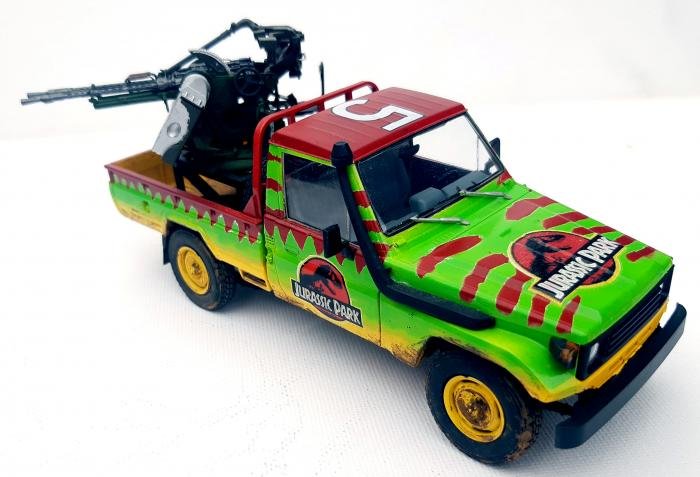 After a four-month build, Michael White completed Airfix’s 1/72 Avro Shackleton MR.2 as a 224 Squadron, RAF airframe, representing the period when this unit operated from Gibraltar, between 1951-66.

If you’ve recently completed a model you’re particularly proud of and would like to showcase the build, let AMW know! Send a high-quality photo of the model against a white background and tell us about any aftermarket additions or special techniques involved. Up to four per month will be included in the magazine, with more featured here on the Key Model World website. Please email your submissions to the editor: stuart.fone@keypublishing.com