This month’s quartet of readers’ projects includes a varied selection of aircraft, automotive and military subjects 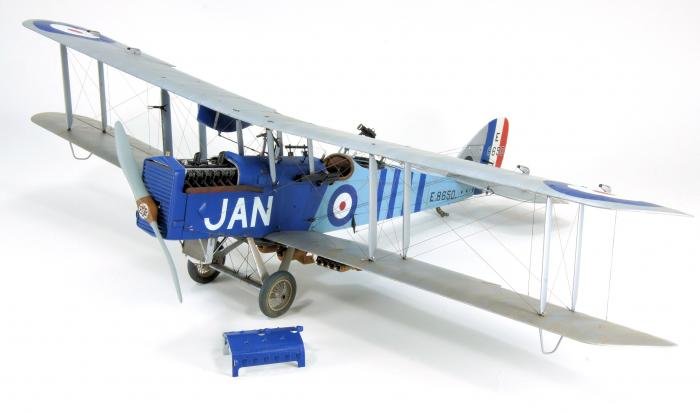 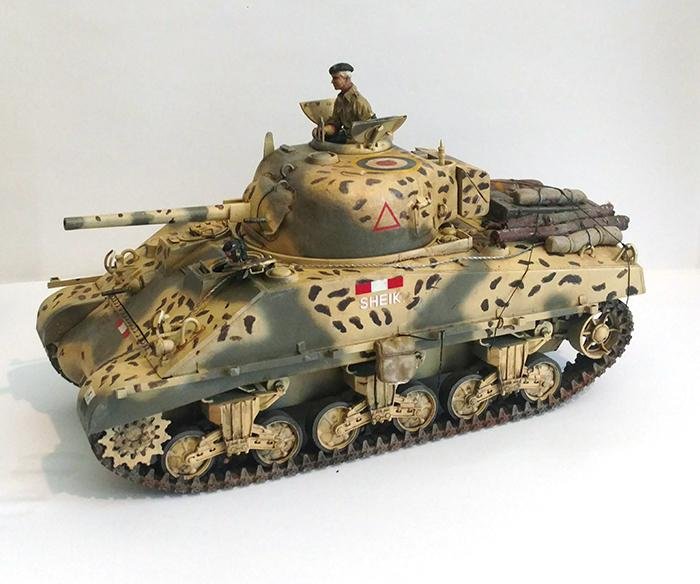 Stephen Booth built Dragon’s 1/35 Sherman Mk.III mid-production tank with AMMO-MIG’s Commonwealth Sherman Tanks paint set plus decals from Echelon. Figures were sourced from Ultracast, while Accurate Armour stowage items plus additions from the spares box made for a busy appearance. 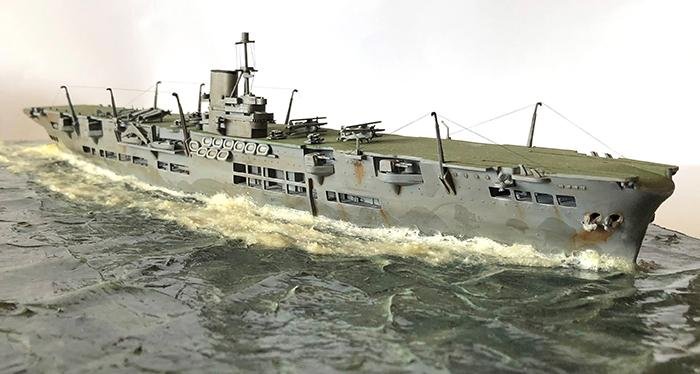 Although it originated in 1966, Airfix’s 1/600 HMS Ark Royal is renowned as one of the firm’s best maritime kits and has recently been re-issued under the Vintage Classics banner, complete with the original artwork. Dave Eyles added a convincing representation of the sea as a base for his completed carrier. 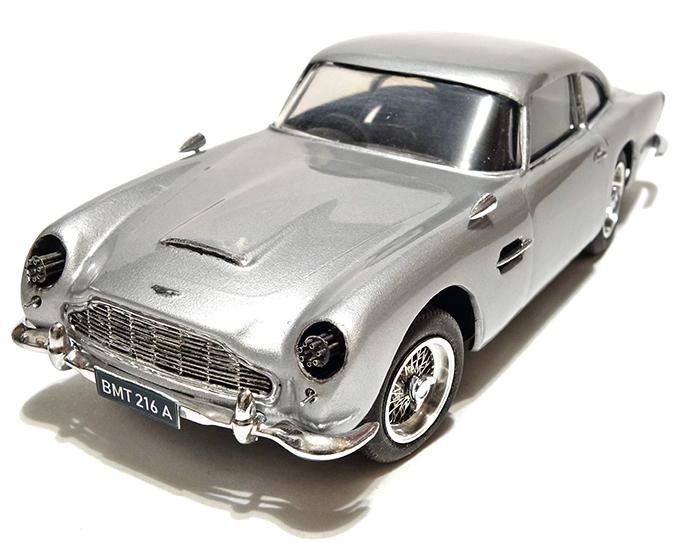 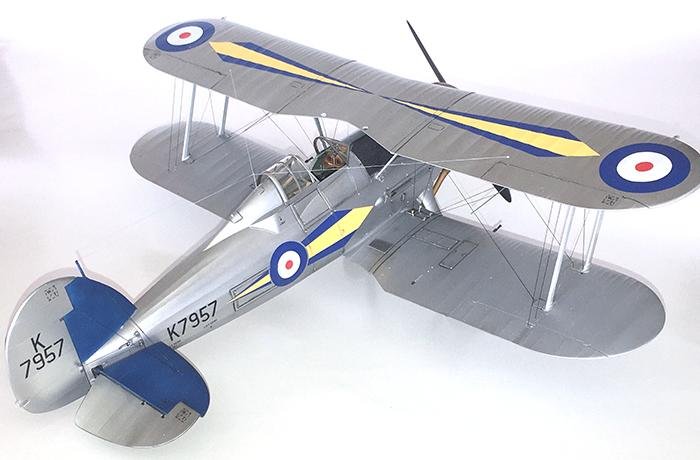 ICM’s new-tool 1/32 Gladiator has been an exceptionally well received release, being the first injection-moulded representation of the type in this scale. Jim Reid applied an RAF silver wings-era livery with AIMS decals, representing a 73 Squadron airframe at RAF Debden, Essex from June-November 1937. 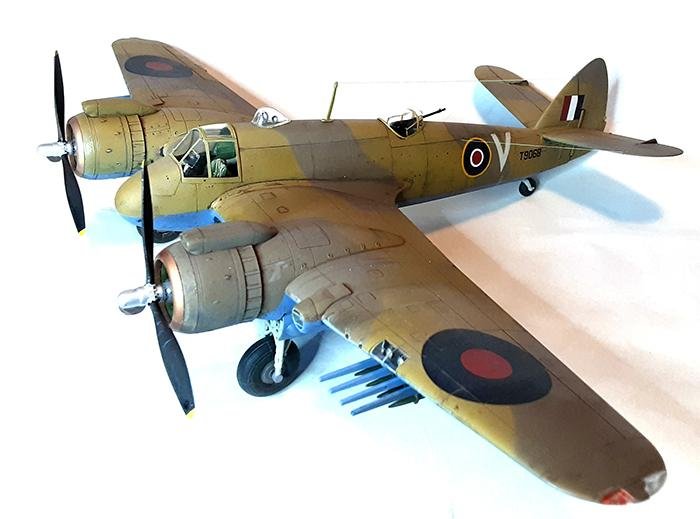 One of Stephen Cook’s ‘lockdown projects’ involved Tamiya’s 1/48 Beaufighter, with just Eduard seatbelts and EZ Line added to the kit-supplied styrene. Vallejo paints and Flory Models washes were used to produce the appearance of a 272 Squadron airframe operating from a dusty Maltese airfield during 1942. 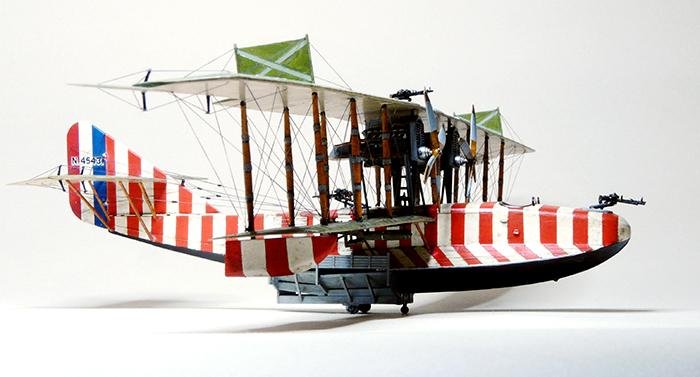 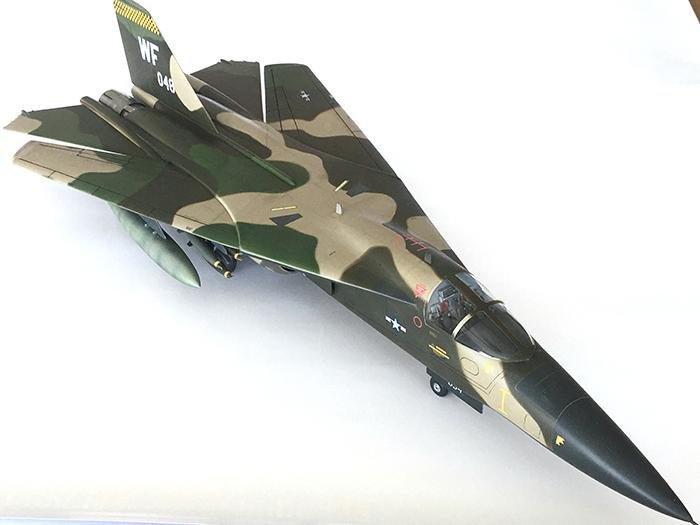 Named ‘Aardvark’ due to the length of its nose and therefore its appearance being akin to the animal (the word is Afrikaans for ‘earthpig’), General Dynamic’s F-111A was replicated by Jim Reid with Monogram’s ex-Aurora quarter-scale offering. Superscale decals were used for the markings. 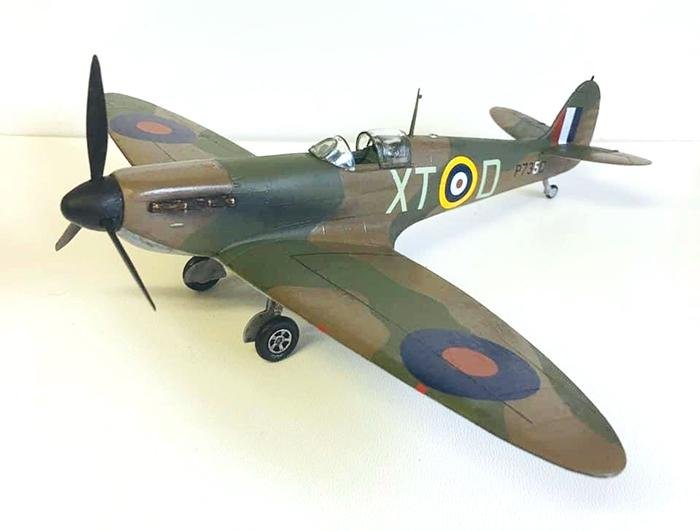 As a break from his usual subjects – 1/24 scale emergency vehicles – Jamie Barker built an aircraft kit for the first time in 18 years: Revell’s 1/48 Spitfire Mk.II. The livery was applied with Xtradecal markings to represent P7350/XT-D as flown by 606 (City of Edinburgh) Squadron (AuxAF) at RAF Hornchurch during the Battle of Britain. 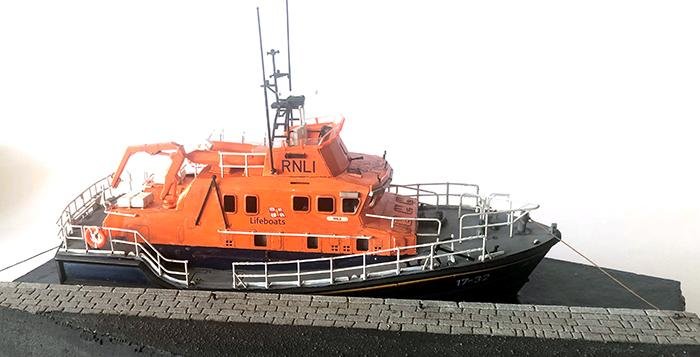 Weymouth, Dorset-based RNLI lifeboat Ernest and Mabel was the subject Dave Eyles chose to replicate with Airfix’s 1/72 Severn-class kit, while the placid water, bulkhead and tying-down detail made for a suitable diorama backdrop.

Another of Airfix’s 1/600 maritime kits to return as a Vintage Classic offering is the HMS Belfast, which appeared to be underway in Dave Eyles’ diorama. The Town-class light cruiser was operated in the kit-supplied configuration before 1944, including at the Battle of North Cape, where Germany’s Scharnhorst was sunk. 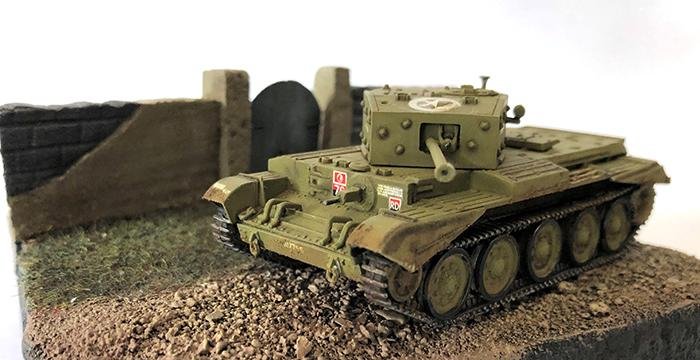 Airfix’s recent 1/76 Cromwell Mk.IV formed the centrepiece for one more of Dave Eyles’ diorama projects, with the vehicle representing T817796, a machine operated by the 5th Royal Horse Artillery, 7th Armoured Division in the European theatre between 1944-45. 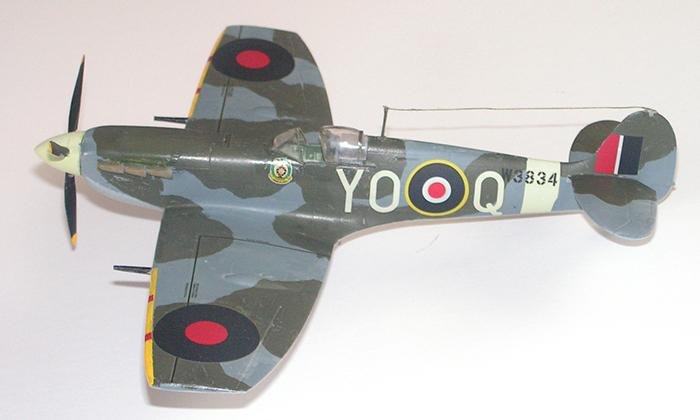 Les Heriot applied hand-painted camouflage and markings for a 401 Squadron airframe to Hasegawa’s 1/48 Spitfire Mk.Vb, with the model built completely out of the box. 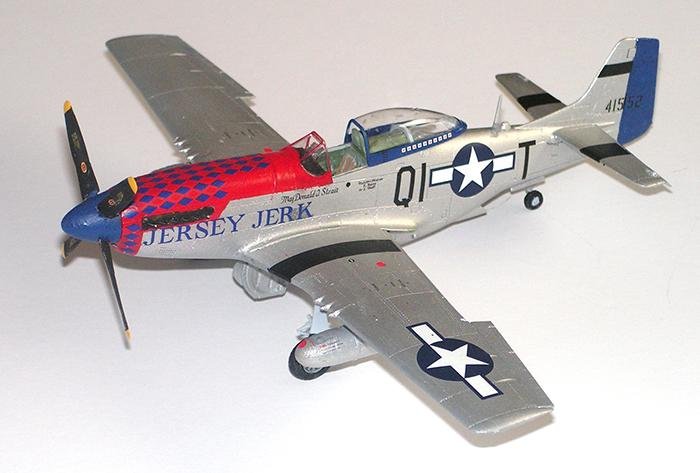 The mount of US Air Force ace Capt Donald Straight, P-51D-15-NA Mustang 44-15152/QI-T Jersey Jerk was represented by Les Heriot, this time with Airfix’s 1/48 offering. The airframe was attached to the 361st Fighter Sqn, 356th Fighter Gp, at RAF Martlesham Heath, Suffolk, during 1945. 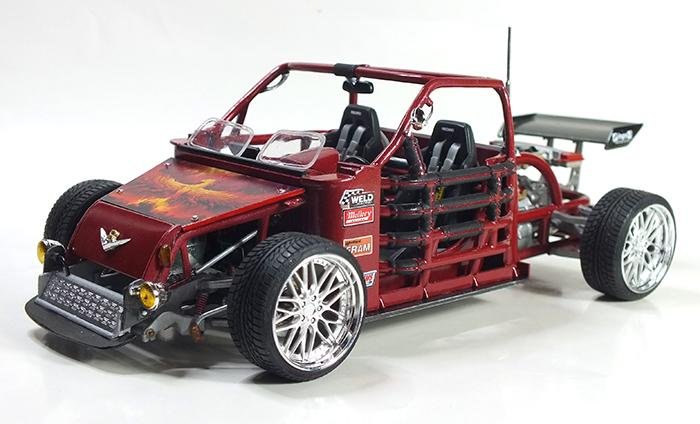 Based on the floorpan from Revell’s 1/24 Audi R8, Mike Smith’s V8 Racer buggy included a rollcage sourced from the firm’s NASCAR truck racer kit plus Aoshima wheels – everything else was scratch-built, including the frame formed from lengths of runner. Tamiya paints and a homemade bonnet mural made for an eye-catching and unusual appearance. 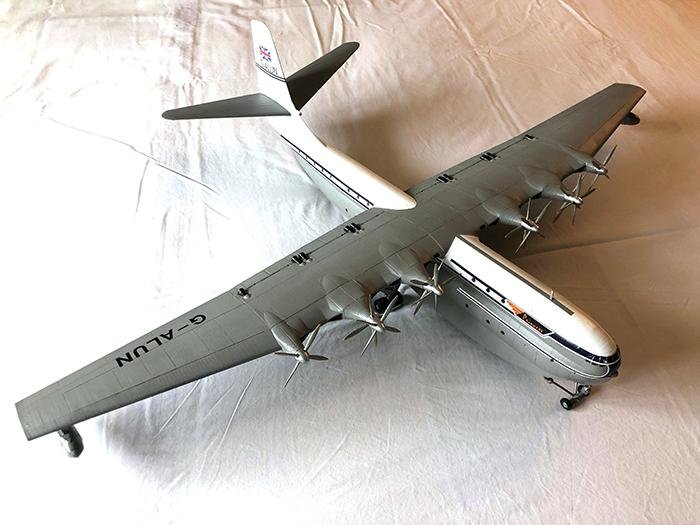 The imposing form of the Saunders-Roe SR.45 Princess flying boat was constructed from One Man Model’s 1/72 3D-printed kit by Barry White. The surface texture required sanding and priming to prevent paint ‘eating’ the material, but the kit was comprehensive, including an interior, mock-BOAC livery and even bamboo dowels to aid alignment.

If you’ve recently completed a model you’re particularly proud of and would like to showcase the build, let AMW know! Send a high-quality photo of the model against a white background and tell us about any aftermarket additions or special techniques involved. Up to four per month will be included in the magazine, with more featured here on the Key Model World website. Please email your submissions to the editor: stuart.fone@keypublishing.com