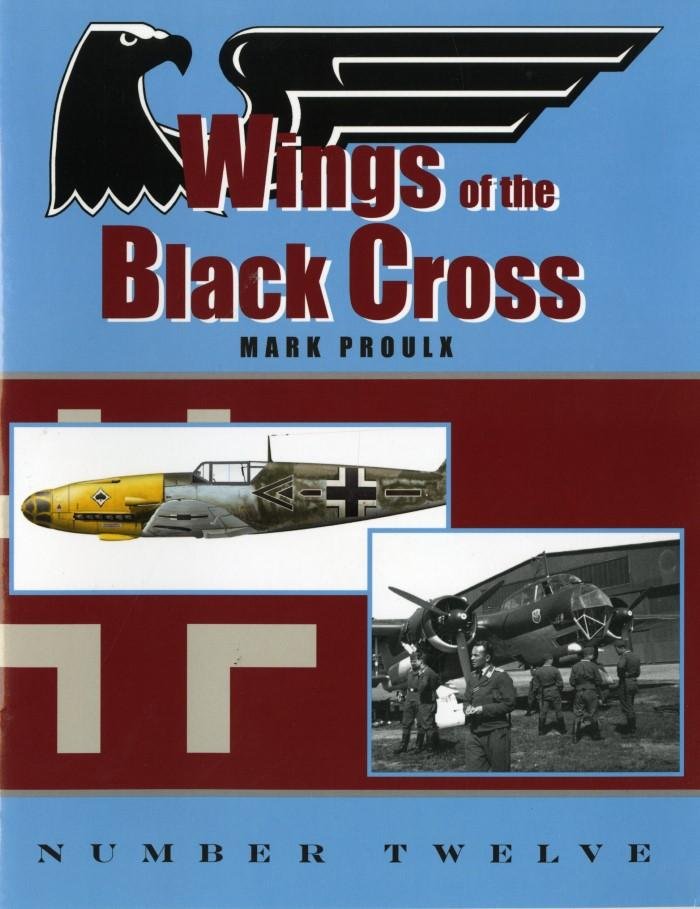 If you enjoy building Luftwaffe types but have never indulged in the book series Wings of the Black Cross, perhaps it’s time to make the leap. This useful softback collection offers fascinating photos of Luftwaffe aircraft, with captions, but also beautiful colour profile artwork representing machines shown in the period images. 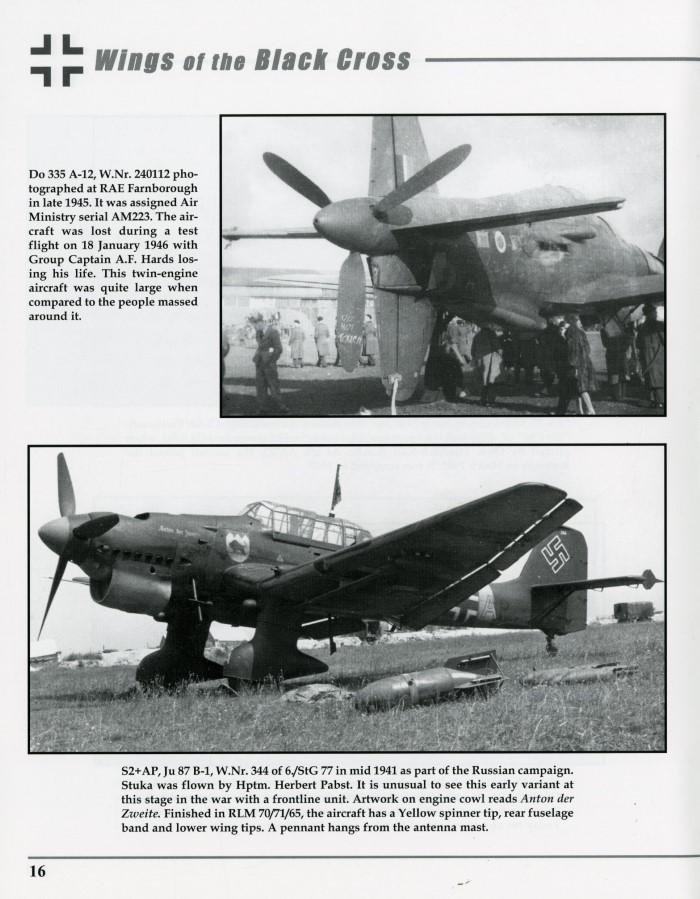 Also shown are various Stuka sub-types, Bf 110s, the Heinkel He 219 and Dornier Do 17. A section on abandoned/wrecked aircraft found at Zeltweg airfield, at the end of World War Two, completes the photographic content. Eight quality colour profiles of the Bf 109, Fw 190 and Ta 152 close this desirable publication. Between the artwork and photos, there is a wealth of handy reference for modellers, from structural details to camouflage, and even diorama inspiration. 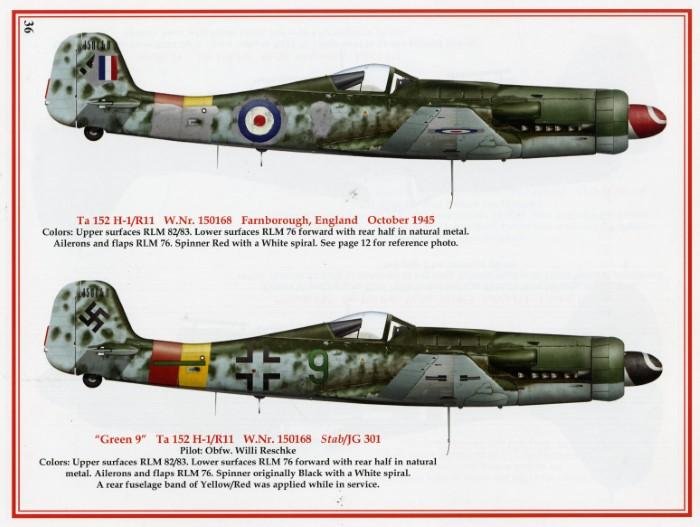 If you are familiar with the series but have not managed to keep up recently, it’s also worth considering No.11, which provides a similarly interesting mix of aircraft from different units – Fw 190, Hs 123, Bf 110 –  but also more notable inclusions and these include the captured Me 262A-1/U4 Wilma Jeanne, KG 40 Fw 200 Condors, and even the Junkers Ju 290. Eight splendid colour profiles are present too. Both are available for $19.95, direct from Eagle Editions. 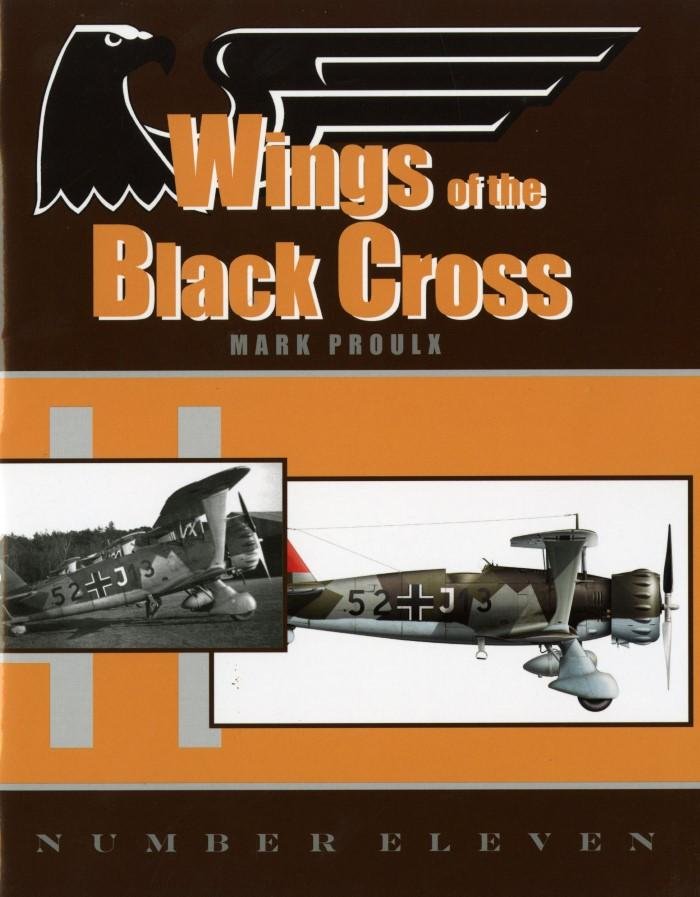 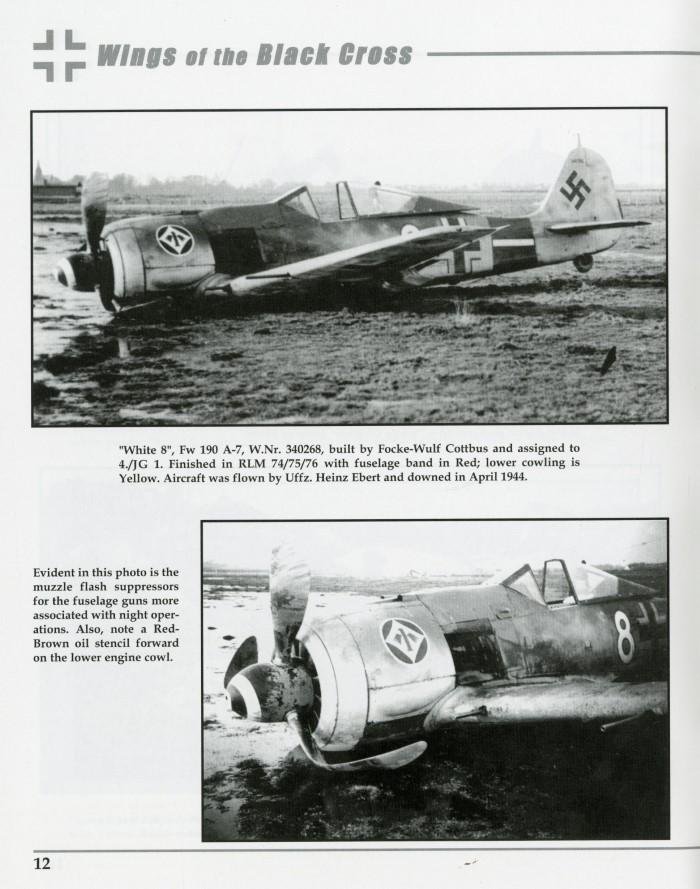