First released in 2014, the recce-focused 1/48 MiG-21R from Eduard has been re-released and, as CHRIS CLIFFORD, discovers, it’s a stellar option for any MiG fan. 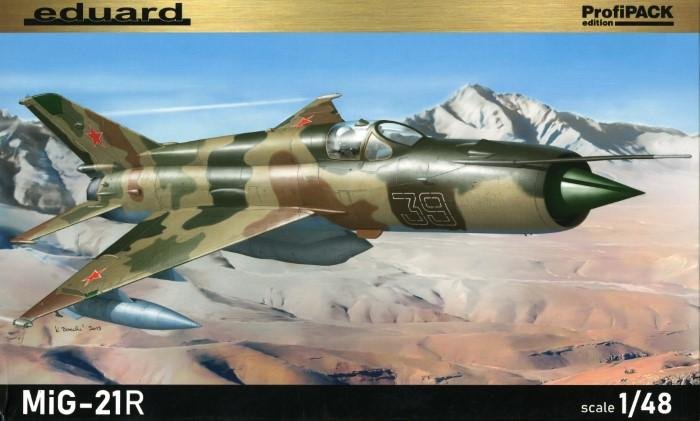 Czech firm Eduard first tackled the MiG-21 in 1/48 scale 11 years go and the parts have been adapted many times since, to provide various boxings and different sub-types. This is the second time the camera/ELINT pod-equipped ‘R’ has been released in ProfiPACK format, with a basic Weekend Edition issued in between.