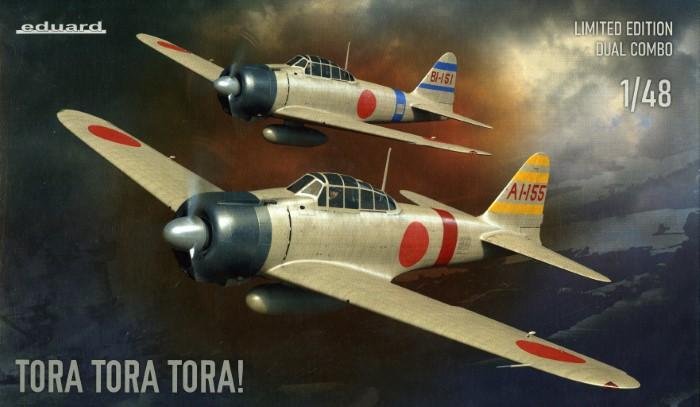 Any brand-new tooling from Czech company Eduard is cause for celebration, but its fresh 1/48 Mitsubishi A6M2 Zero Type 21 is significant, because it’s the first time the company has moulded a Japanese aircraft with modern design and tooling technology. It's a world away from the company's 1/48 Ki-115 in 2004.

This boxing (11155) is just about to become available and offers parts for two whole Zeros, across the styrene and photo-etched (PE) metal mediums. It’s priced at £54.70 at www.hannants.co.uk, at the time of writing listed under Future Releases. The plastic, as you’d expect from Eduard, is sublime in its detail. Delicate engraving and fine rivets abound on the flying surfaces and fuselage, while the cockpit is arguably one of the most impressively rendered to date by Eduard. It comprises a well-appointed floor, seat with lightening holes, rudder pedals and bar, instrument panels with moulded detail and dial decals (pre-coloured PE is also on offer here, but more on that later). Separate internal cockpit sidewall sections are also present, to which side consoles are attached. 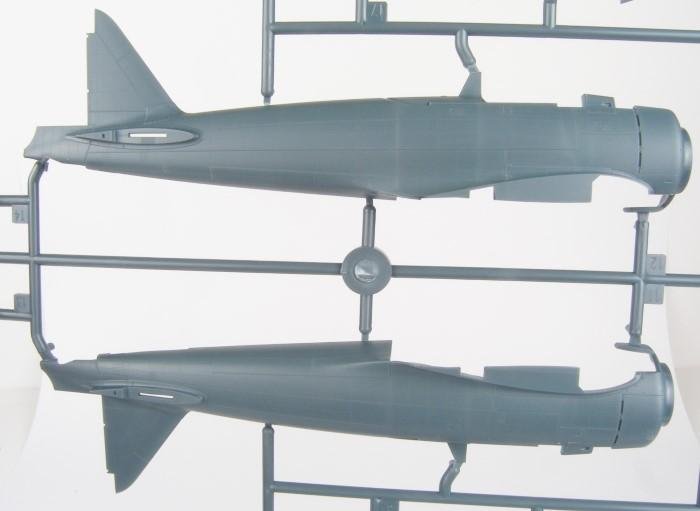 Above and below: Moulded in Eduard's trademark medium grey plastic, the fuselage and mainplane parts sport some of the finest moulding yet seen from the firm. The one-piece lower wing is most welcome. 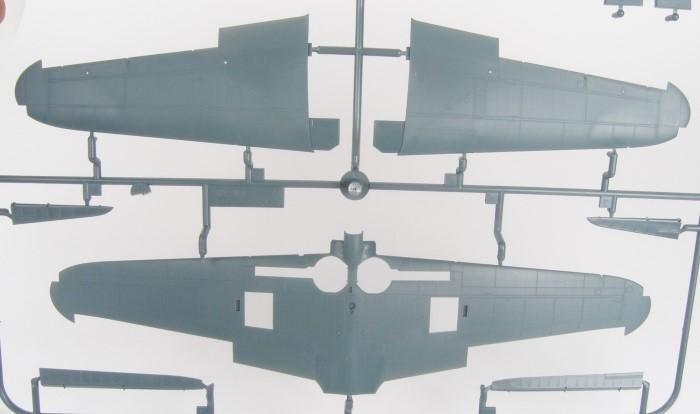 Gas bottles are also supplied for placement behind the cockpit rear bulkhead, and a front firewall piece is enlivened with two well-detailed machine guns. And when it’s time to enclose the cockpit in the fuselage, the separate rudder and arrester hook mount are fixed in place too.

Separate undercarriage bay surrounds fine features ensure extra authenticity, and more gas bottles are attached to the centre-rear portion of the one-piece lower mainplane part before the fuselage is mated with the wing assembly. At the front, six components form the Sakae 12 radial engine, which oozes plenty of embellishment; two banks of cylinders, valve push-rod sleeves and the reduction gear housing are all reproduced beautifully. 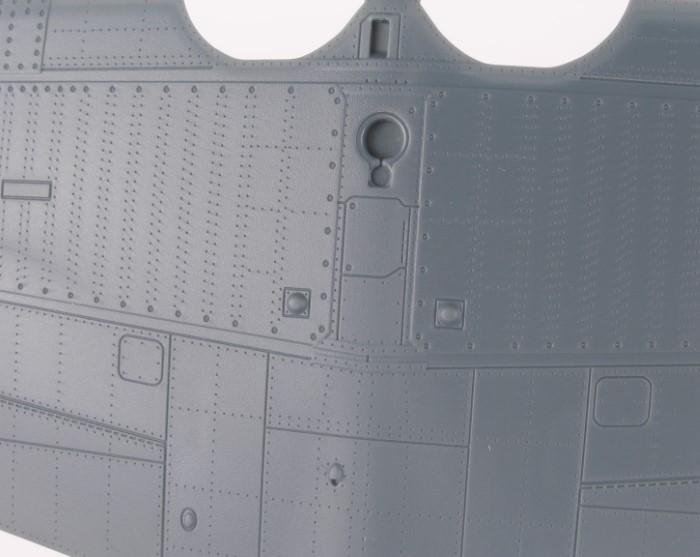 Above: The super-fine rivets and engraving beg to receive wash treatment once paint and varnish are applied.

A neat move by Eduard is to provide a styrene jig part, to set the correct positioning of the engine cowling ring with its attendant panels. And the undercarriage legs, wheels and tyres are also worthy efforts, there being separate hubs to insert into the tyre parts, and PE torque scissors add finesse. You also receive alternative arrestor hooks for portraying raised or lowered units.

A fuel tank with faired attachment is provided for the centreline, and optional glazing means you can portray the canopy open or closed. There are tape masks for the glazing and wheels, and the pre-printed PE frets (besides the parts already mentioned, also carry seatbelts, replacement rudder pedals, cockpit control levers, an air intake grille, boarding step, gun sight and other items.

Above and below: These and other engine panels are mated properly with the front cowling ring with help from a bespoke styrene jig part. 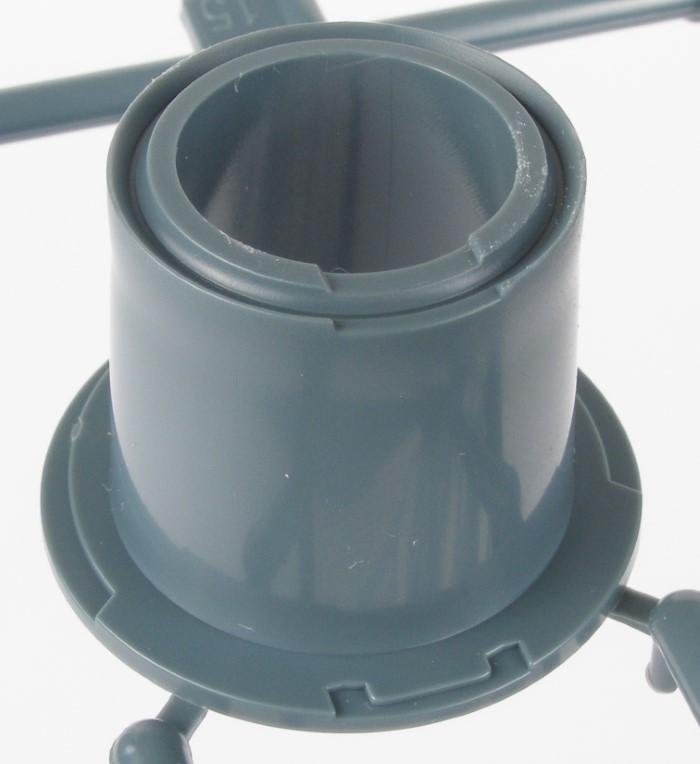 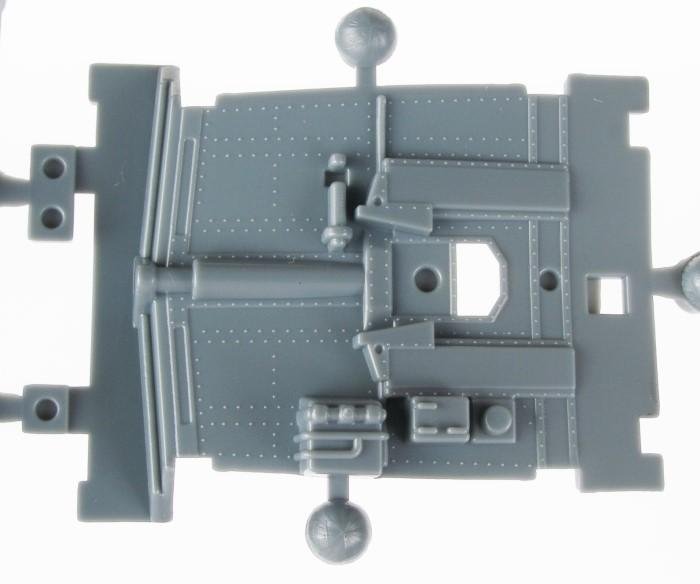 Above: The word 'busy' barely does justice to the cockpit components, such as this finely detailed floor.

Above: Sidewall sections and instruments also enliven the 'office'.

The Tora Tora Tora! theme, of course, alludes to the ‘Day of Infamy’ when the Japanese attacked Pearl Harbor, Hawaii, on December 7, 1941. As such, besides the welcome four pages of history and photos on the instructions, the decals cater for 12 different Imperial Japanese Navy Zeros launched from carriers on that day. All aircraft wear the standard overall grey-green paint with various coloured ID bands. Good-quality printing is evident, with even the white stripe decals appearing to have decent opacity; two sets of stencils are present. The individual airframes are: 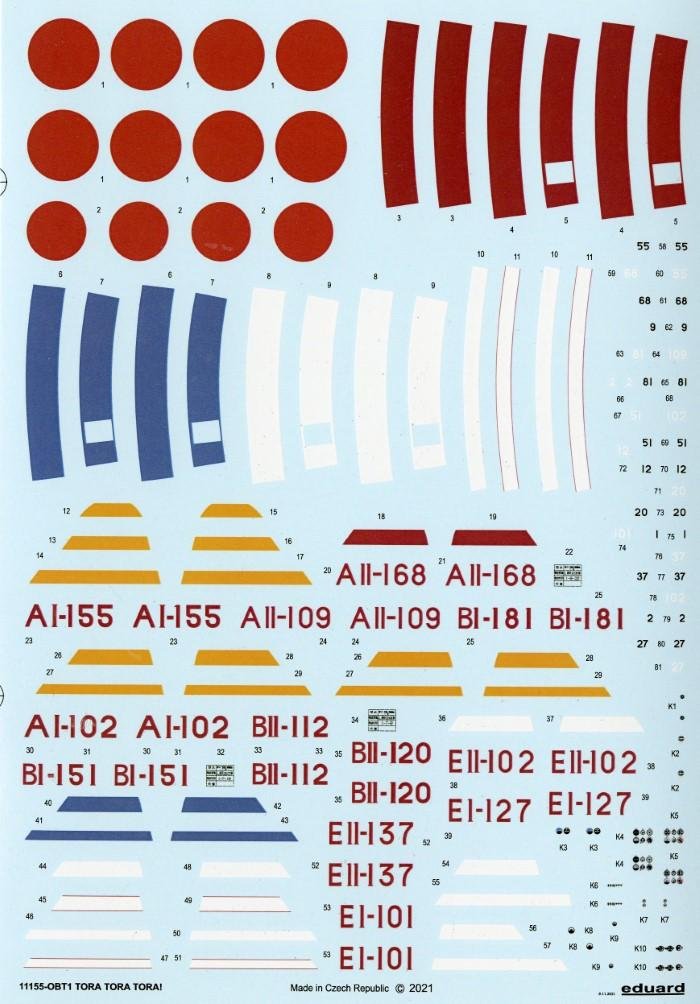 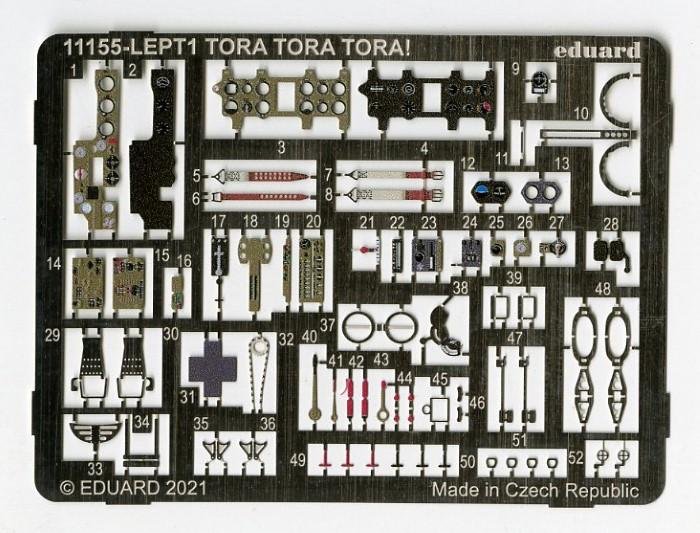 Just when you think Eduard’s kit design prowess couldn’t get any better, it surpasses expectation and pulls yet another rabbit out of the hat. This Zero is a stunning feast of detail, although it would have been good to have the option of folded wing tips. But who knows…that might be a later aftermarket addition. And please, please can we have an airframe on floats?!
For now, though, Eduard has also released additional details for its Zero, and the samples received by Key Model World are:

3DL 48050 A6M2 SpACE – This set has a small pre-coloured PE fret with seatblets and other items, plus 3D decald for the instruments.

D48098 A6M2 Stencils – a repeat of the stencil decal sheet available in the kit itself. 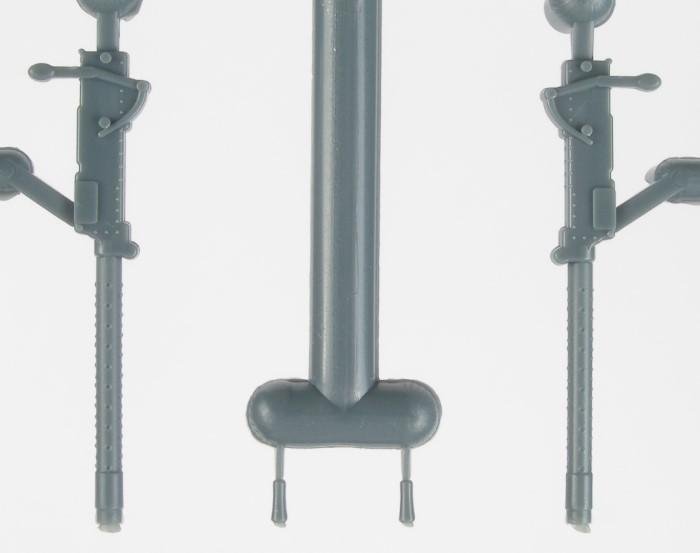 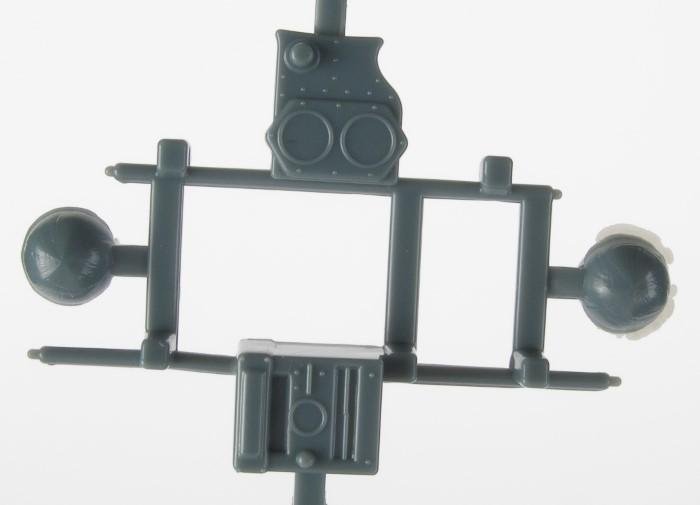 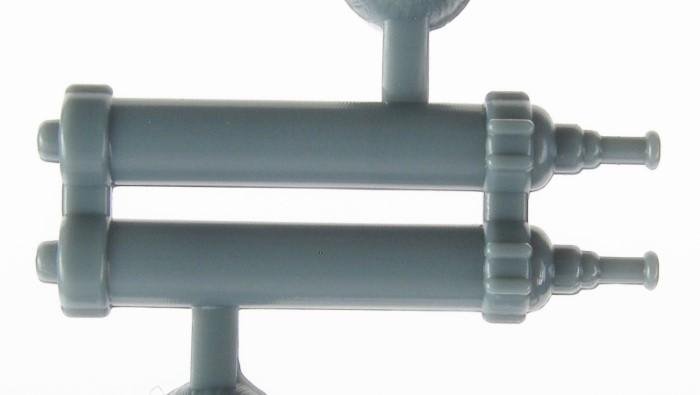 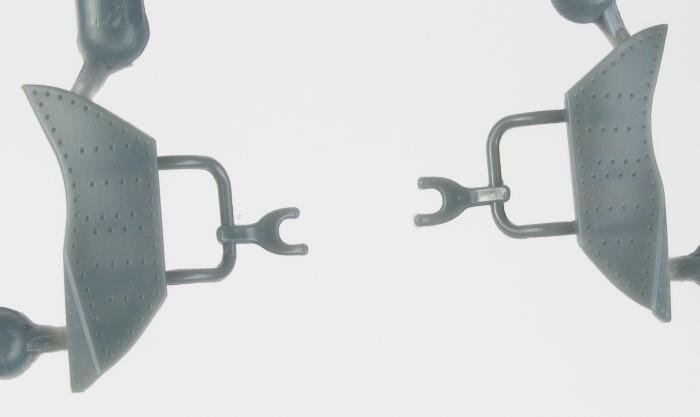 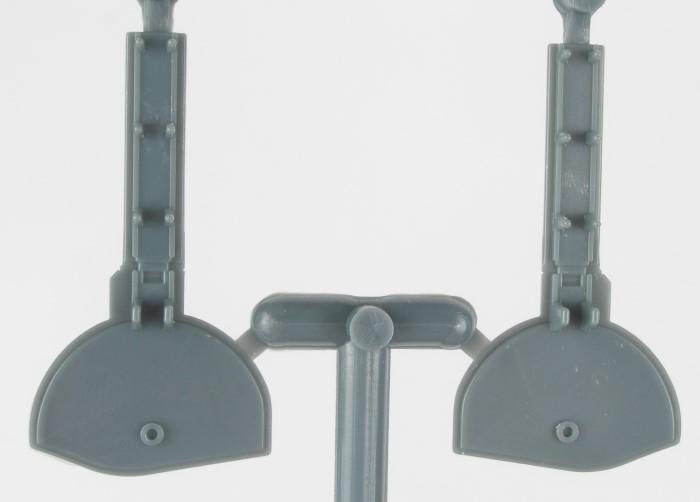 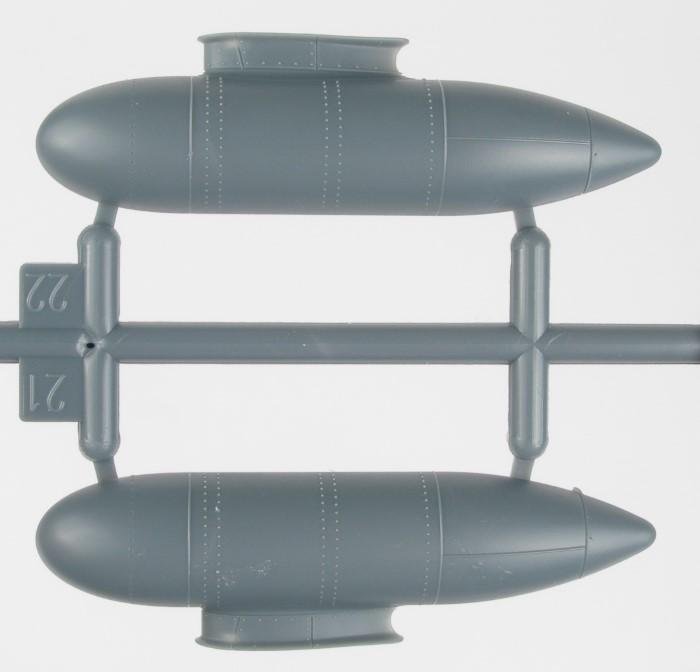 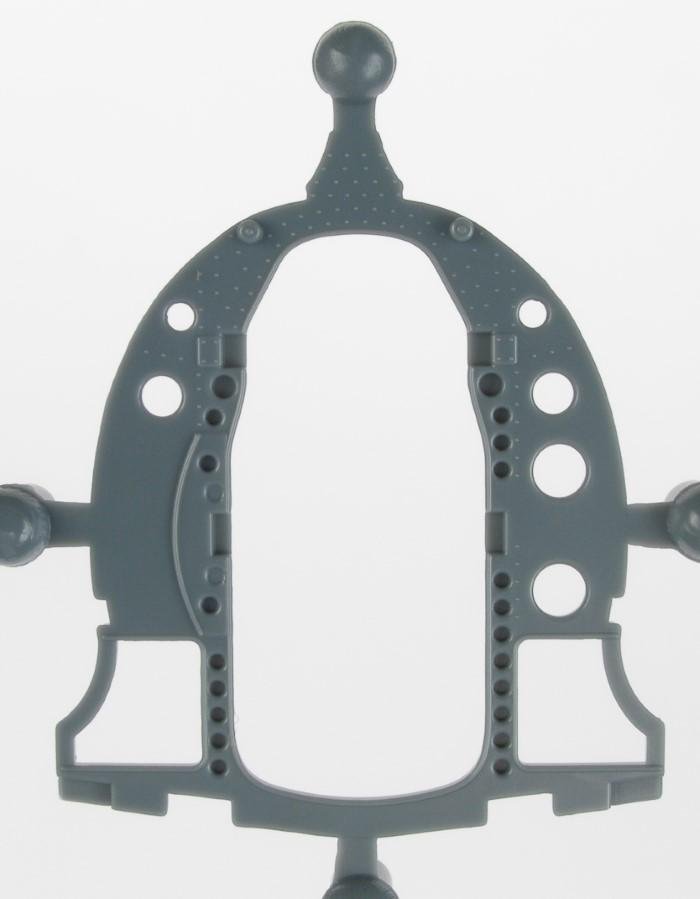 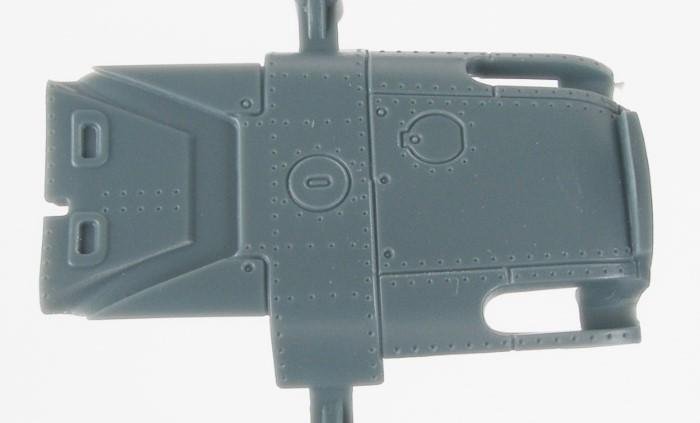