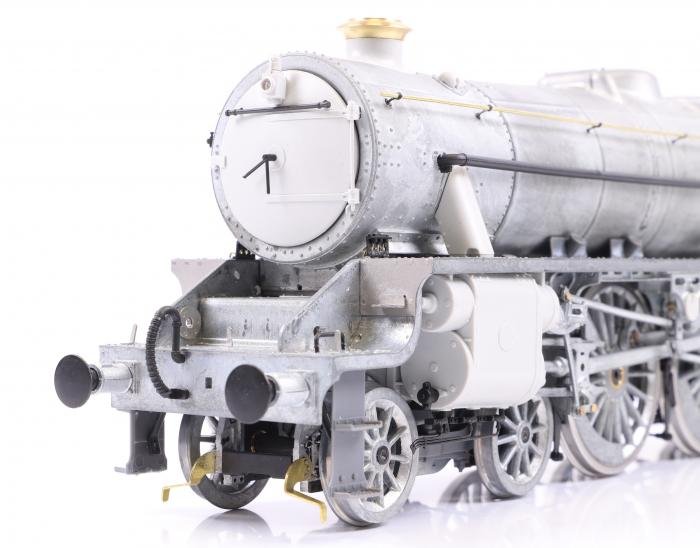 Introduced between 1934 and 1951 by William Stanier, 842 of the versatile mixed-traffic locomotives were built with some surviving until the very end of steam on British Railways in 1968. 18 are preserved and are popular sights on heritage railways across the UK. 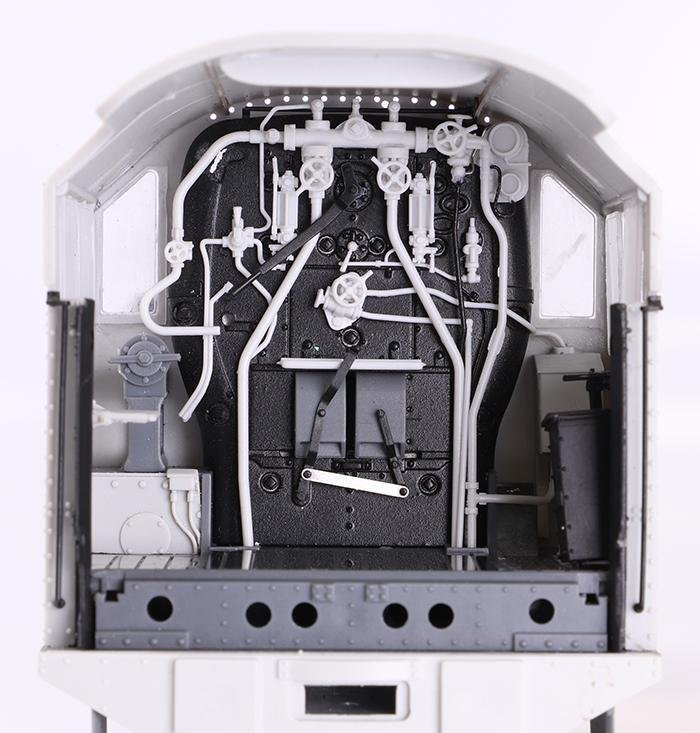 The model will combine die-cast, brass and plastic components to make what Ellis Clark says will be a super-detailed body with a genuine ABC helical gearbox, sprung axleboxes, working locomotive lamps and firebox glow, together with riveted or welded tender options.

The DCC version boasts an exclusive Zimo sound decoder with a boom box double speaker located within the locomotive. 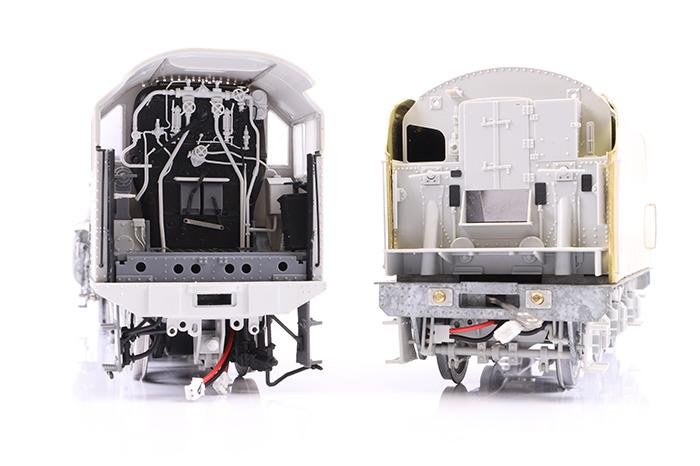