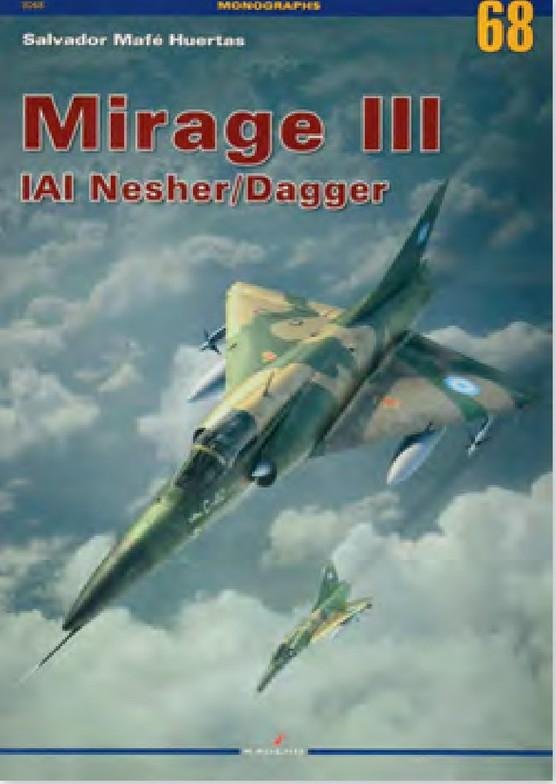 While Dassault’s Mirage III is more commonly known for its French, Belgian and Israeli service, this publication uncovers the history of 51 airframes built by Israel Aircraft Industries (IAI). The cloak-anddagger origin of these machines, which were unlicensed Mirage 5s (known as Nesher in Israeli service), is described in depth, but after being replaced with the indigenous Kfir they were sold to Argentina as Daggers in the 1970s; later modifications resulted in them being renamed Finger. The type’s Argentinian service receives close examination, along with an analysis of its combat operations during the 1991 Falklands War and the various weapons carried during that conflict. While the history is compelling, the text suffers from several translation/editorial issues, occasionally making it difficult to follow – in places it was necessary to cross-reference with other sources to understand the narrative. Despite this limitation on the book’s appeal as a one-stop resource, there are more than 200 high-quality photographs, a range of tables containing technical information, and ten full-colour profiles, making it a useful guide for modellers.