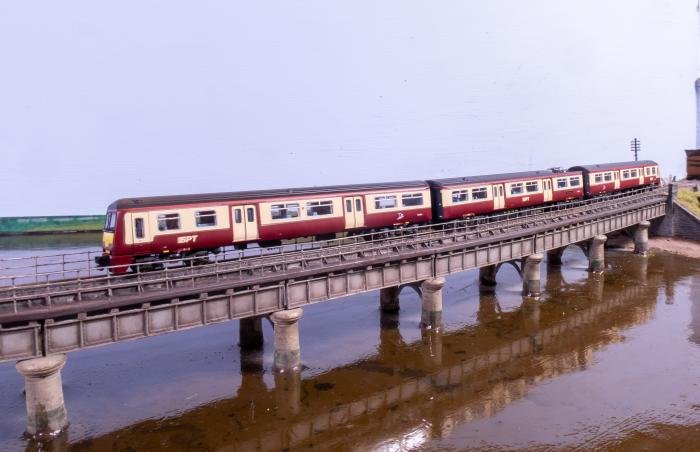 Named at Glasgow Central station in February 1997, 320306 was the first item of British main line rolling stock to be named after a model railway exhibition, launching SPT’s new colour scheme in the process. It retained the distinctive nameplates until refurbishment in 2011.