Hornby has received the first decorated sample of its new 'OO' gauge model of the Gresley 'W1' 4-6-4 in rebuilt form and we are showing them here at the Great Electric Train Show Virtual Exhibition exclusively this weekend.

The 'W1' was originally built in 1929 as an experimental high pressure locomotive using a marine boiler, but it was subsequently rebuilt into conventional form in 1936 with a modified Gresley 'A4' boiler which had a large firebox. It retained its 4-6-4 wheelbase and continued in service through the LNER era and into British Railways ownership when it was renumbered 60700. It was withdrawn in 1959.

The 'W1' was never named during its career, though British Enterprise nameplates were cast for fitment to the locomotive in its original form.

The latest samples to be received by Hornby showcase the livery on the rebuilt versions as 10000 in LNER Garter blue and 60700 in BR lined green with early crests. Both exhibit the same high level of paint application as the original condition models which we show in the latest issue of Hornby Magazine.

Hornby currently expects the 'W1s' to be released in the early part of 2021 having received decorated samples of all five versions. Prices are set at £199.99 and each model has a five pole motor, 8-pin decoder and space for 28mm round speaker in the tender. 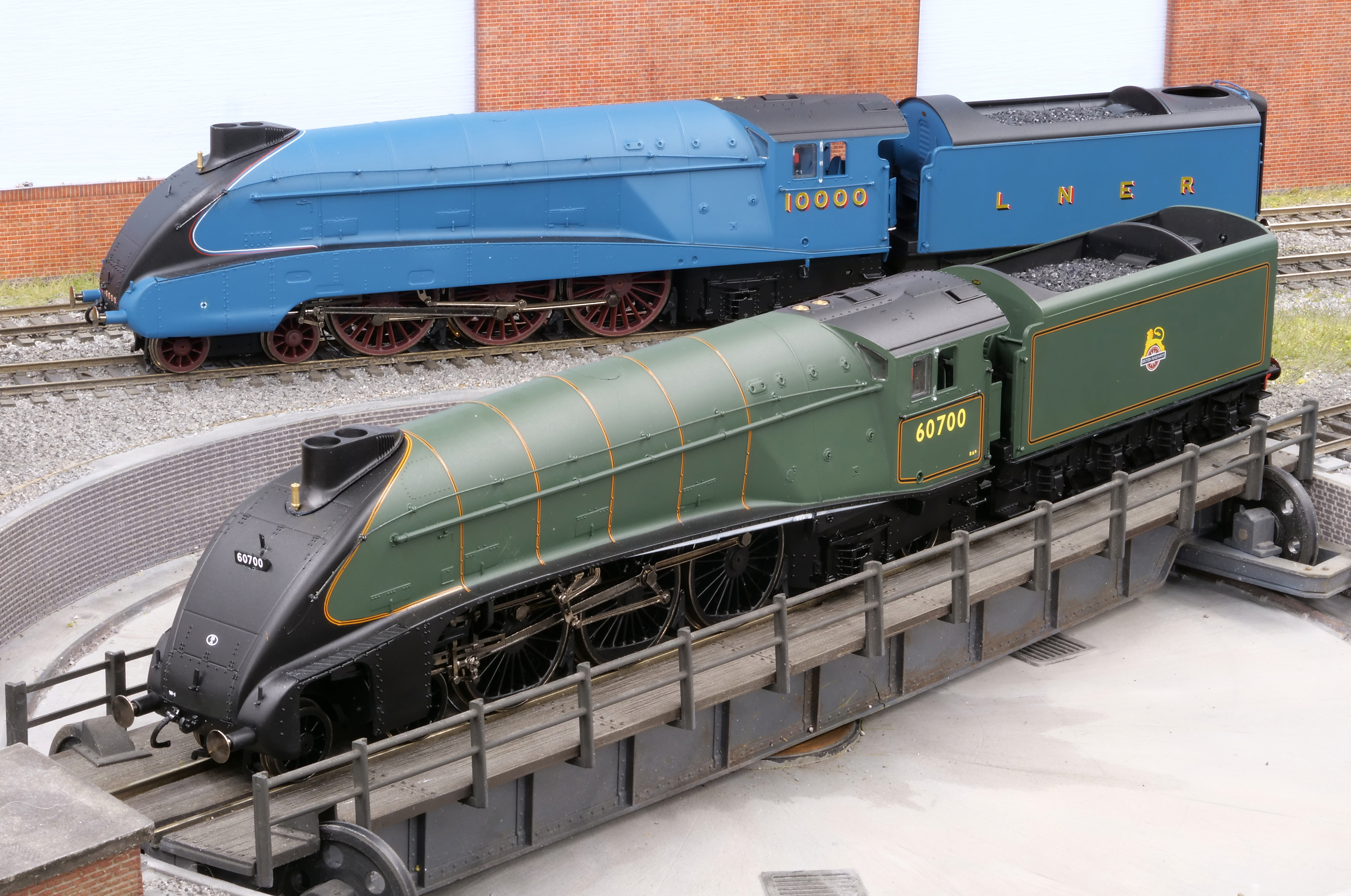 Check out our full video feature on the new 'W1s' here at the Great Electric Train Show Virtual Exhibition this weekend.