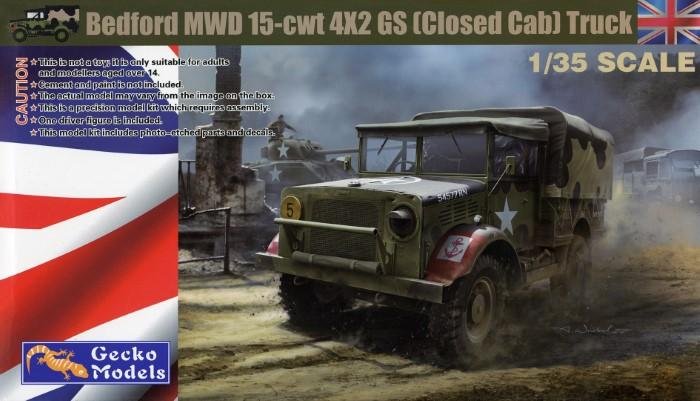 Gecko Models made an impressive entry into the market with kits such as its 1/35 A9 and A10 Cruiser tanks, and different figure sets. The firm has now turned its attention to the Bedford MWD 15-cwt, offering a closed-cab version of this ubiquitous Allied truck.

It’s a highly involved and beautifully detailed kit, which comes on 23 grey styrene runners and one clear, but you also get a busy photo-etched (PE) brass fret, and a length of twine with which to emulate tensioning rope for the canvas load cover. The general standard of design and moulding is superb, and this is especially obvious on the wooden panels of the load section, with fine metal strap and bolt detail, and the ties and buckles on the rear of the canvas cover. 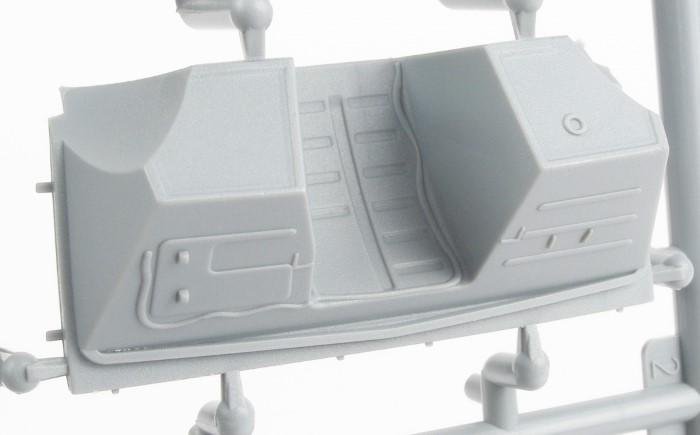 Above: The foot well section has detail on both sides. 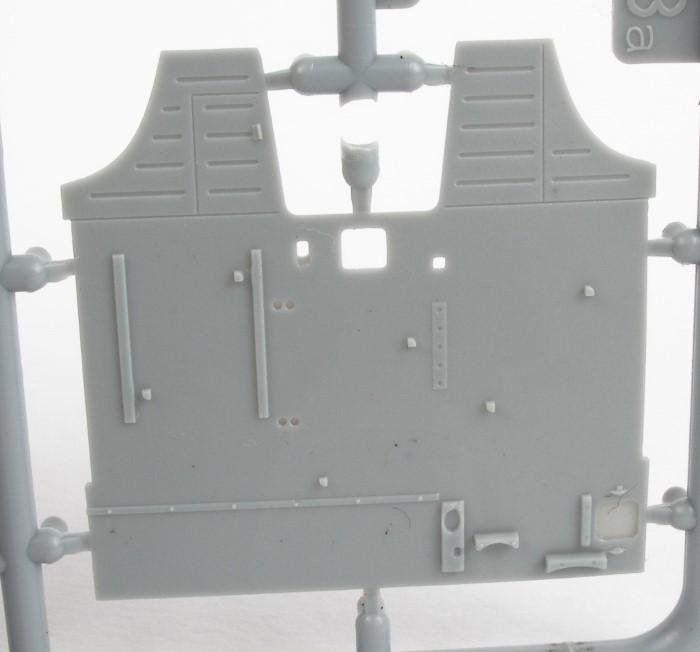 Above: Plenty of features adorn the cab floor. Note the seat mounting strips on the left.

However, there is also an absolutely splendid engine, which can be viewed due to the halved covers (which have a very good piano hinge). The powerplant itself comprises more than 20 components including the radiator, and the level of refinement is stunning. In the instructions’ running order, though, beforehand you build the chassis, which also involves more than 25 parts, and this doesn’t include the leaf-spring suspension units and full-length exhaust

The split-rim wheels and tyres, both in styrene, are impressive as there is legible lettering moulded on the rims, and authentic tread on the tyres. There’s also plenty going on in the cab due to the foot pedals, steering wheel, instrument block, stowage box, fire extinguisher and other items all fitting to the well-moulded foot well section. Even a rack for two .303 Lee-Enfield rifles (and the guns themselves) is supplied. 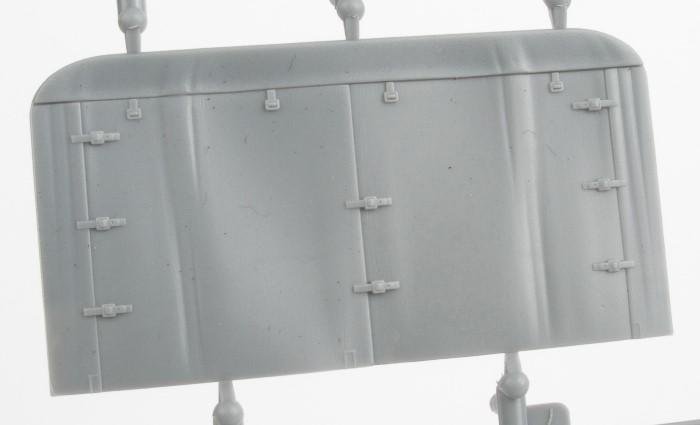 Above: There are convincing ties and buckles on the rear canvas cover. 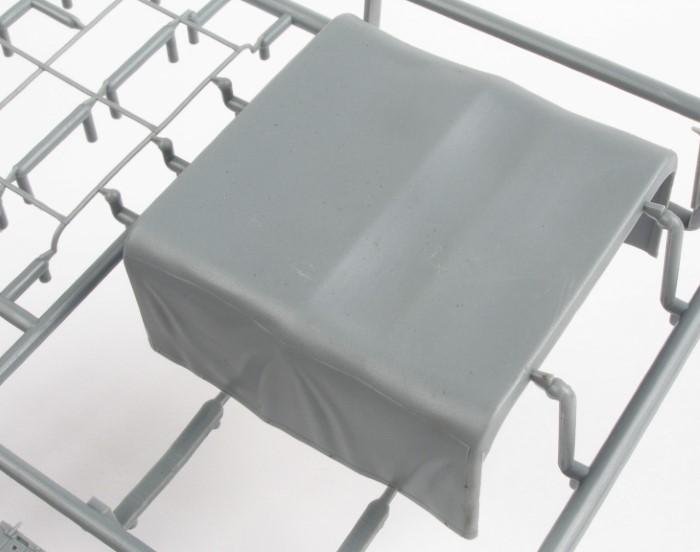 Above: Creases on the load bed cover will benefit from pre-shading and dry-brushing to give a sense of shadow and depth.

Two separate one-piece framework parts are then attached to the chassis, and it’s on these that the front cab and rear load bed are attached. A convincing PE mesh screen fixes to the headlamp panel in front of the radiator, and it’s at this point the instructions highlight the fact (via a photo of the real truck) that there was often a visible gap between the engine covers and mudguards… a useful pointer.

Even the load bed is a mini-kit on its own, with the floor and four side panels having many extra items to attach, including fine locking-pin chain rendered in PE. It’s also worth noting the finely-moulded nature of the rear frame, as well as the quality of the driver figure. Also supplied are two runners of personal equipment, such as water bottles, haversacks, helmets and ammunition pouches.

Above: There are many more parts that attach to these main engine halves.

The decal sheet carries plenty of markings for four trucks, although the decals themselves have rather matt carrier film so several coats of gloss varnish before decaling are recommended. One vehicle is in Olive Drab, two in brown and the final option Olive Drab, over-painted with the so-called ‘Mickey Mouse’ camouflage in black. These schemes in detail are: 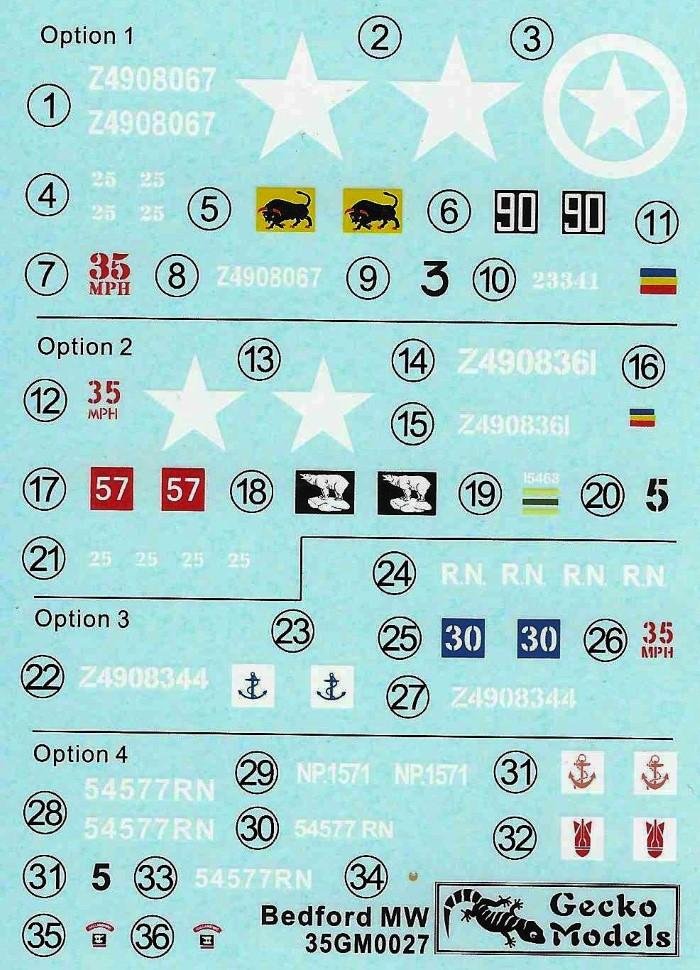 Everything about this kit screams quality, even down to the instruction book, and it does feel like Gecko has gone all out in its research. If you are traditionally an armour builder but fancy something different, this could be just the ticket. It’s superb value at £39.95, especially when you consider the level of detail.

Gecko Models’ kits are available in the UK via Tiger Hobbies. For more details visit: www.tigerhobbies.co.uk 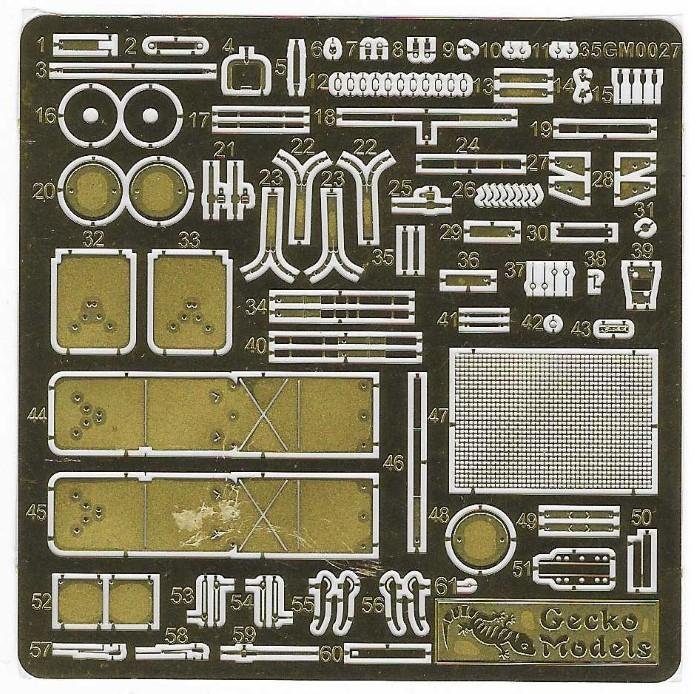 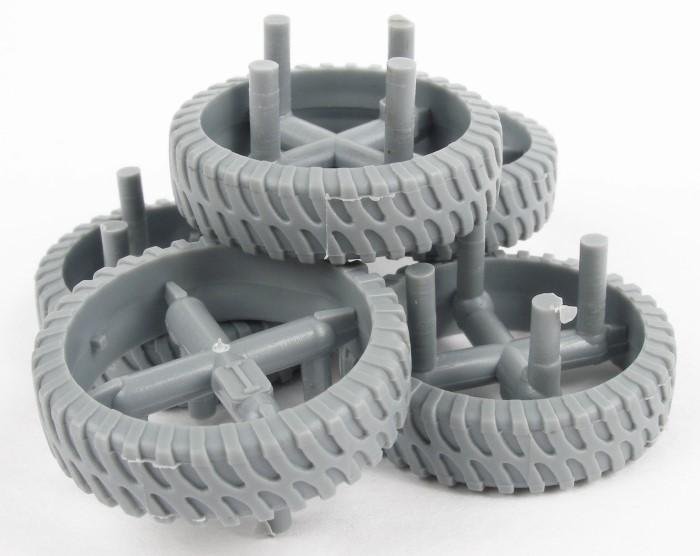 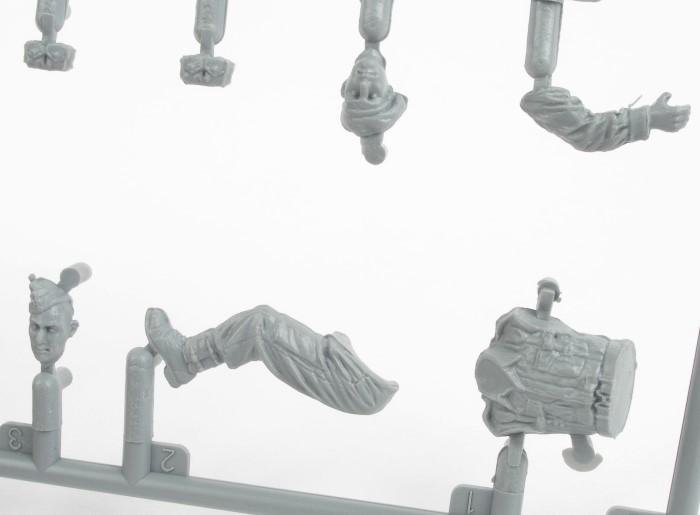 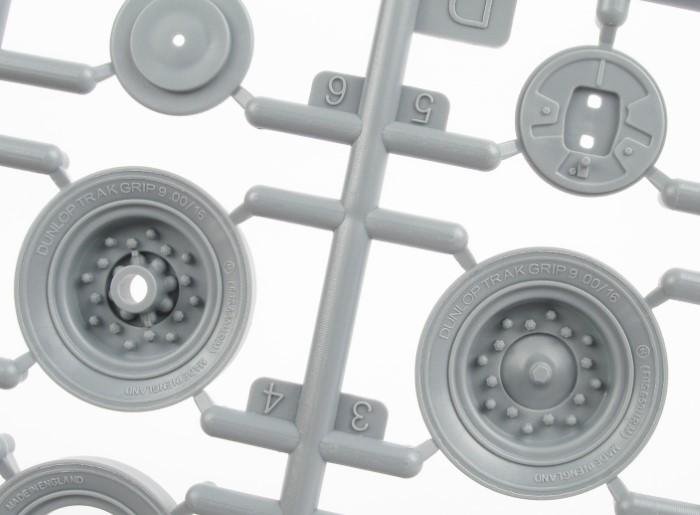 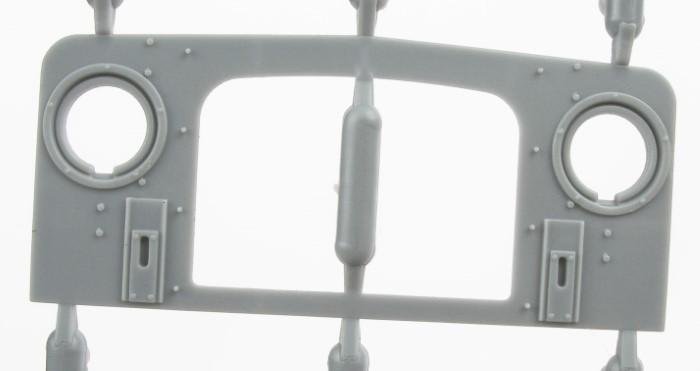 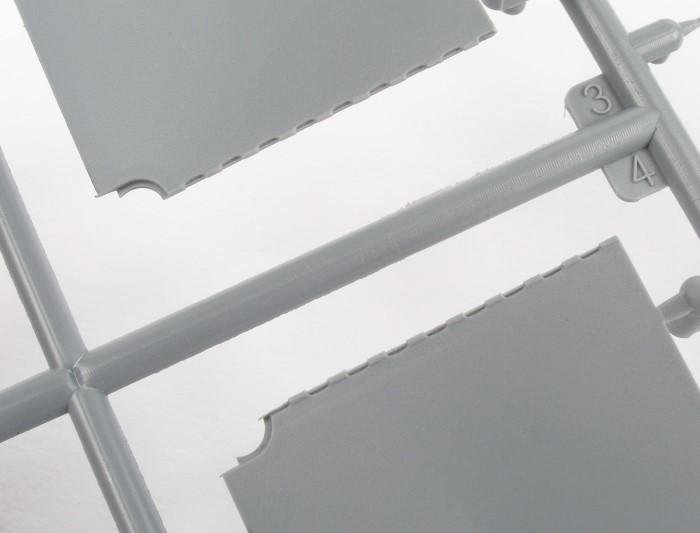 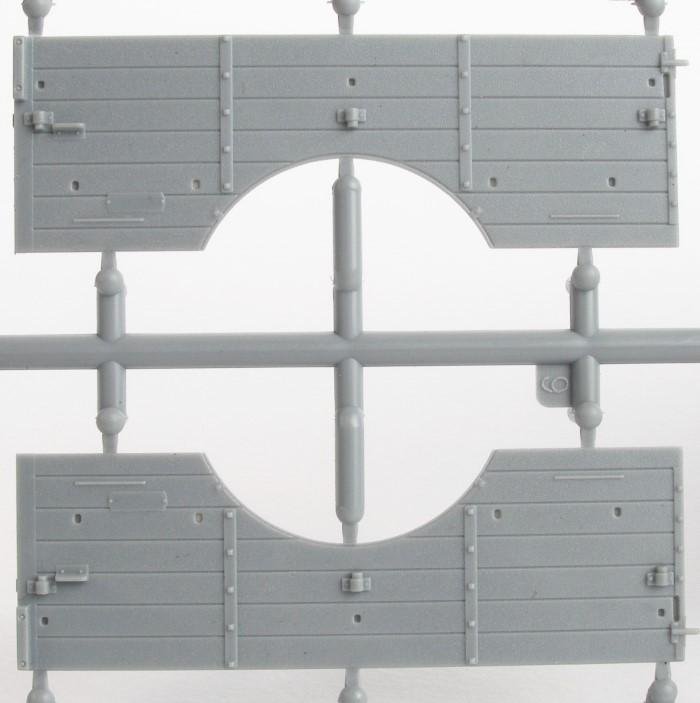