Ukraine’s ICM delighted many modellers last year with its then new 1/32 FIAT CR.42 Falco. The firm has now released it with Italian Air Force figures, for those with a diorama in mind. 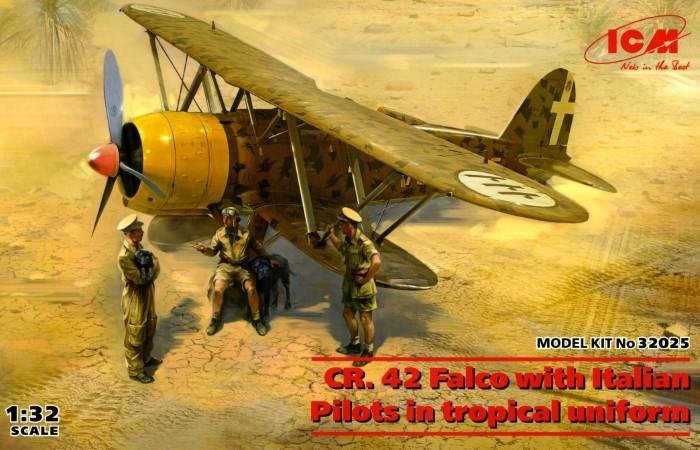 ICM has proved adept at tooling 1/32 biplanes, its Stearman, Tiger Moth and Gloster Gladiator kits already winning over legions of modellers. It continued its success with the Italian CR.42 (see Airfix Model World December 2020, and May 2021), which was an instant hit with those who favour Italian Air Force subjects or simply biplanes in general. The parts have now returned in combination with Italian Air Force pilots in tropical uniform (kit 32020), for those who may wish to create a vignette/diorama. 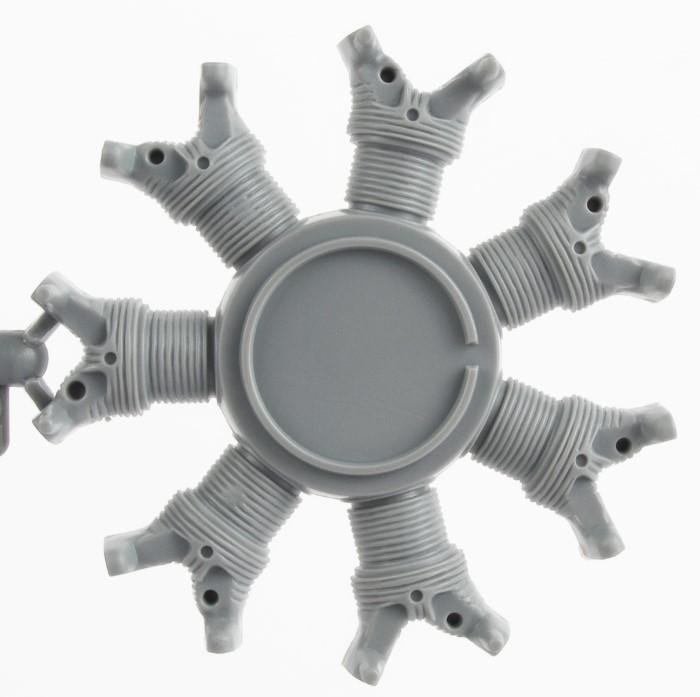 Above and below: The radial engine has excellent cylinder detail and builds into a substantial unit. 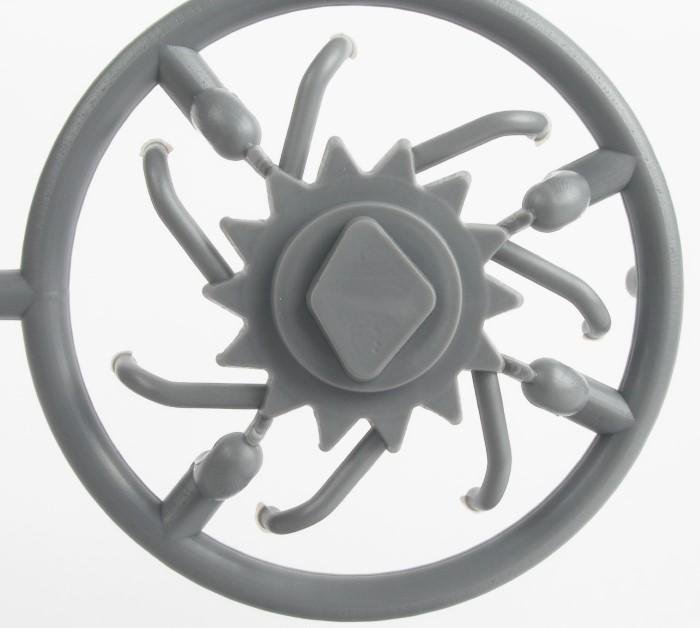