Above: Heljan has released images of the first engineering sample of its 'OO' gauge Class 47. 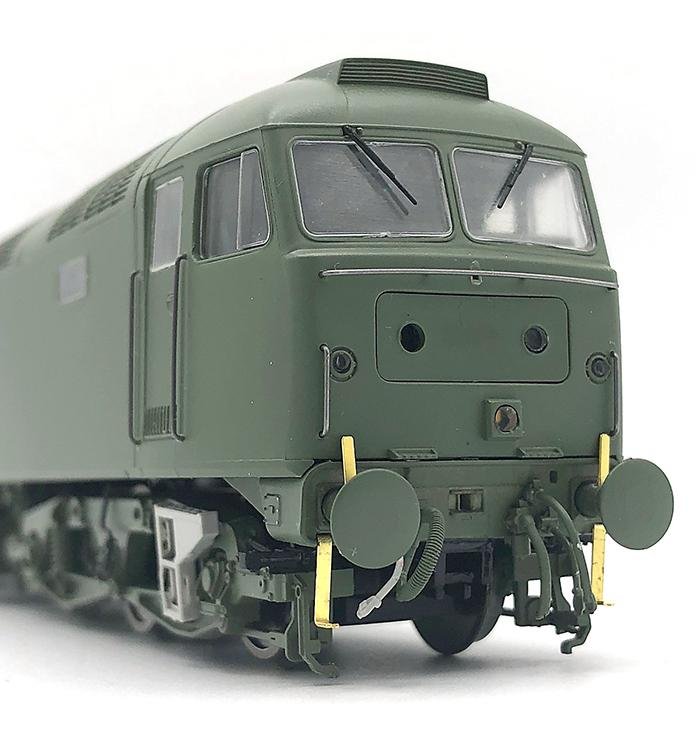 Following assessment, several faults and areas for improvement have been identified on the hand-assembled sample and these will be addressed before the project progresses to the next stage. 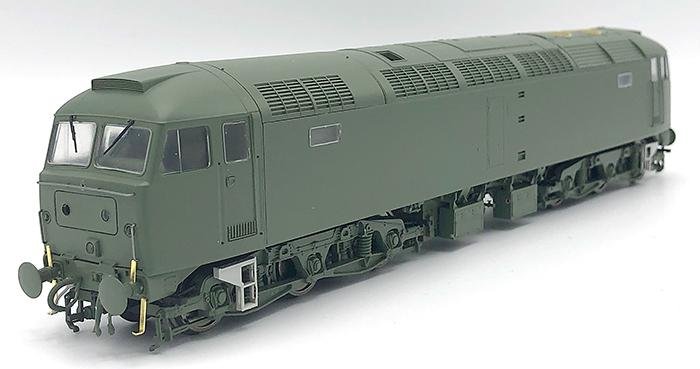 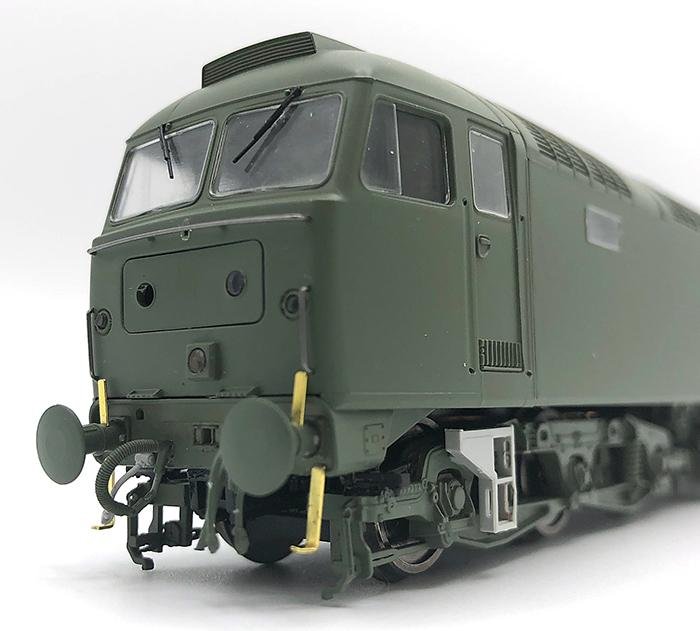 Prices are set at £219.95 for standard releases and £229.95 for the Gaugemaster limited editions. A delivery date has yet to be confirmed.