Designed by William Worsdell, more than 100 'O' 0-4-4Ts were built for the North Eastern Railway (NER) at the company’s Darlington Works during the 1890s. Later redesignated ‘G5’ by the LNER, the last of the class remained in service until late 1958 and while none were preserved, the G5 Locomotive Company is currently constructing a ‘new-build’ example. A model of this ‘new-build’ locomotive – 1759 in NER lined green (Cat No. 35-251Z) – has been included in the release schedule and a donation from each sale of 1759 will be made towards the project. 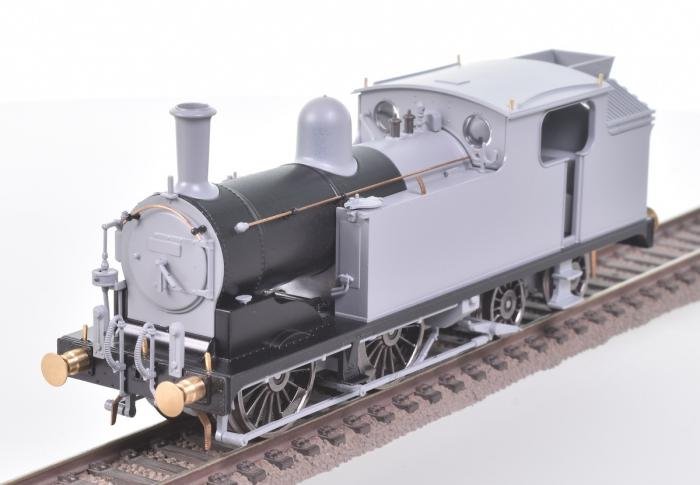 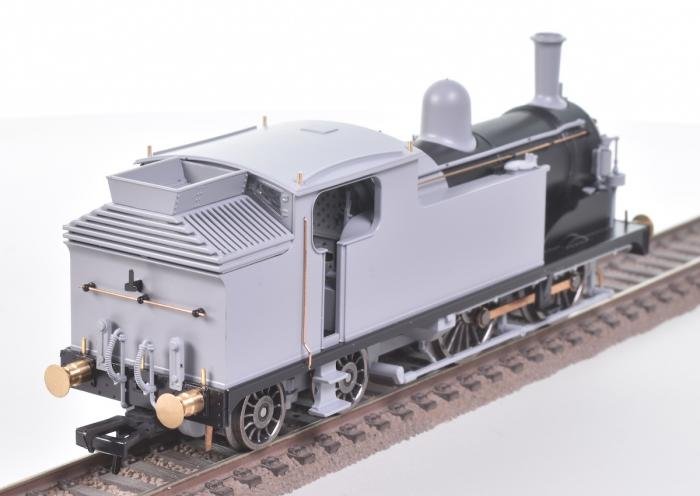 The ‘G5’ will be offered DCC ready in pristine condition as standard, with weathered options also available. DCC fitted and DCC sound-fitted options will also be offered.

Prices have yet to be confirmed, but release is anticipated during the third quarter of 2022.