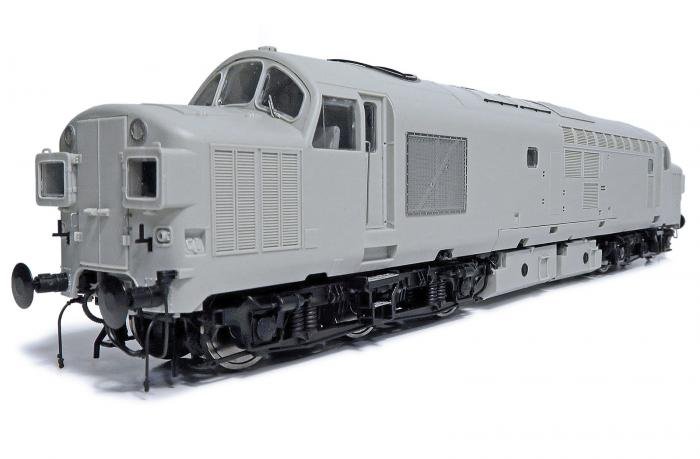 Accurascale has revealed the first engineering sample of its all-new 'OO' gauge Class 37 modelling the first of the class - D6700. The manufacturer has received an array of tooling samples and bodies to allow it to assemble D6700 while further samples are due to be revealed by the manufacturer illustrating the Class 37/4, 37/6 and 97301 variants which it is working on. 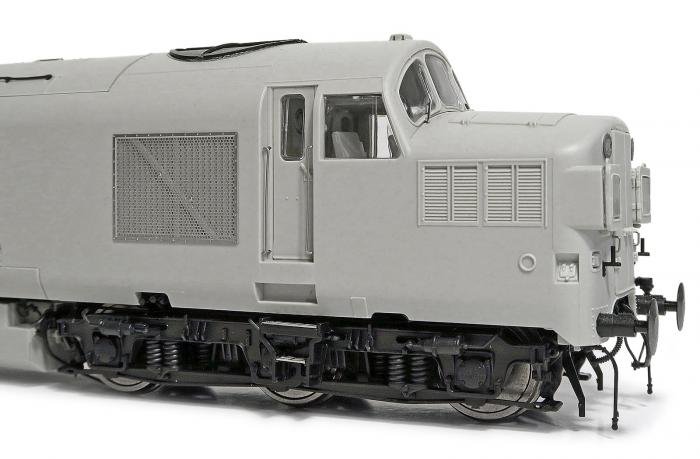 The all-new Class 37 was announced by Accurascale at the Warley Model Railway Show in 2019 and covers versions of the class which haven't previously been released in 'OO' gauge. The pre-production sample of D6700 illustrates the first five of the class which were built at English Electric's Vulcan Foundry between December 1960 and January 1961 which had subtle detail differences to the next batch including multi-part riveted cantrail grilles. Other features of the original Class 37/0 model include split-headcodes, front grilles, double riveted roof, bufferbeam cowling, large round Oleo buffers, bodyside water filler access door and steps and early bufferbeam pipework.

The Class 37 sample is now being reviewed for any tooling amendments and refinements which will be carried out prior to the decorated samples arriving in Spring 2021. Release of the model is expected in the second quarter of 2021 with prices starting from £169.99 DCC ready and rising to £259.99 for a DCC sound fitted version. 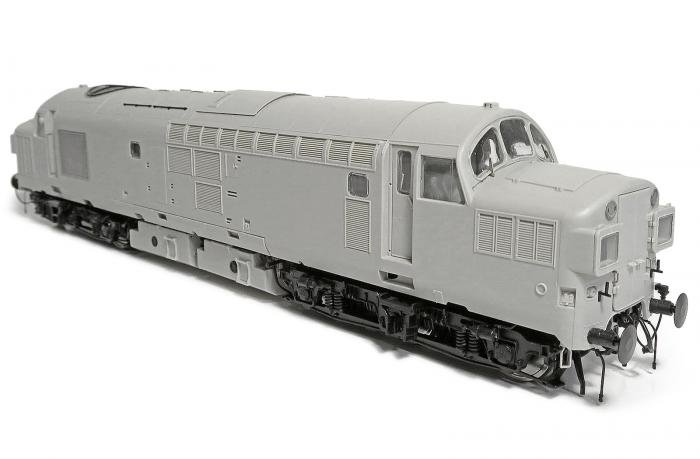 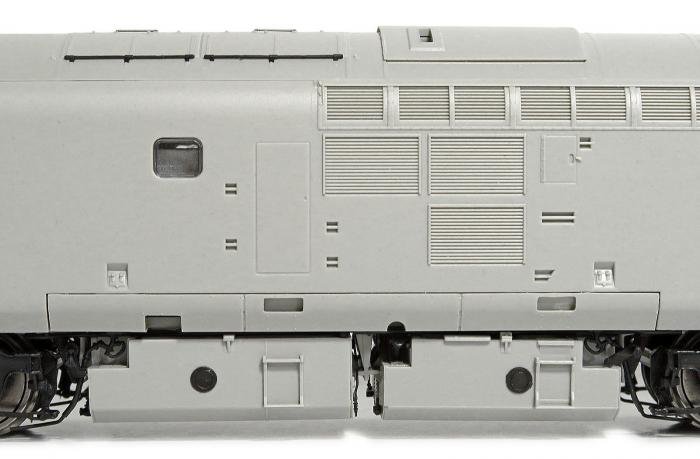 Visit www.accurascale.co.uk for more information and to see the full range of new Class 37s for 'OO'.