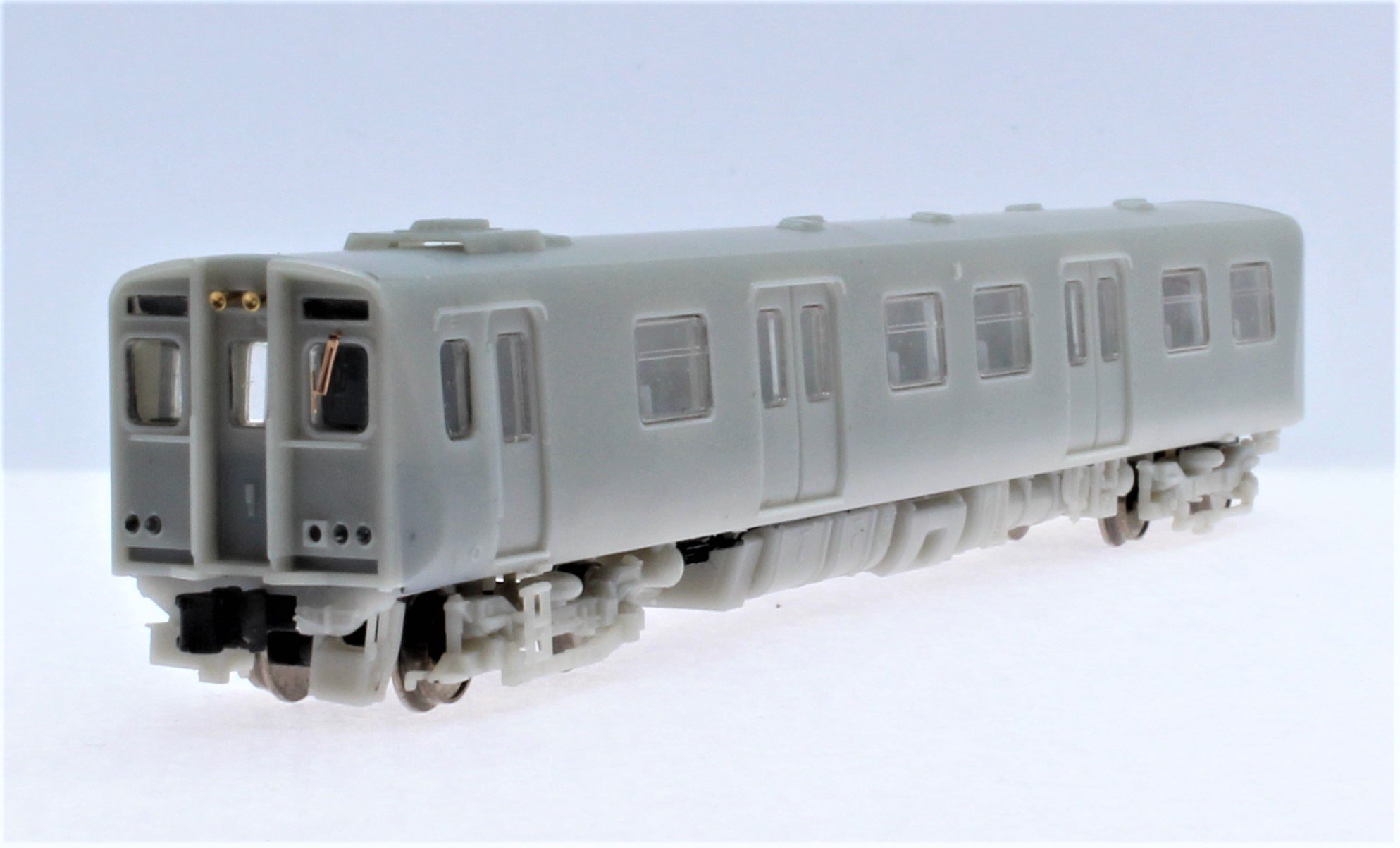 Developed from BR’s early 1970s experimental Prototype Electro Pneumatic (PEP) EMUs, the Class 313 three-car EMUs were versatile units as they featured both pantographs and third rail shoe gear for power collection. They were originally introduced on Great Northern suburban services and some remain in use today with Southern Railway on its Coastway routes along the South Coast, some 45 years later.

In addition to the Class 313 units, Revolution Trains (RT) is also planning to produce ‘N’ gauge models of the outwardly similar Class 314 EMUs which have operated within Scotland, too. 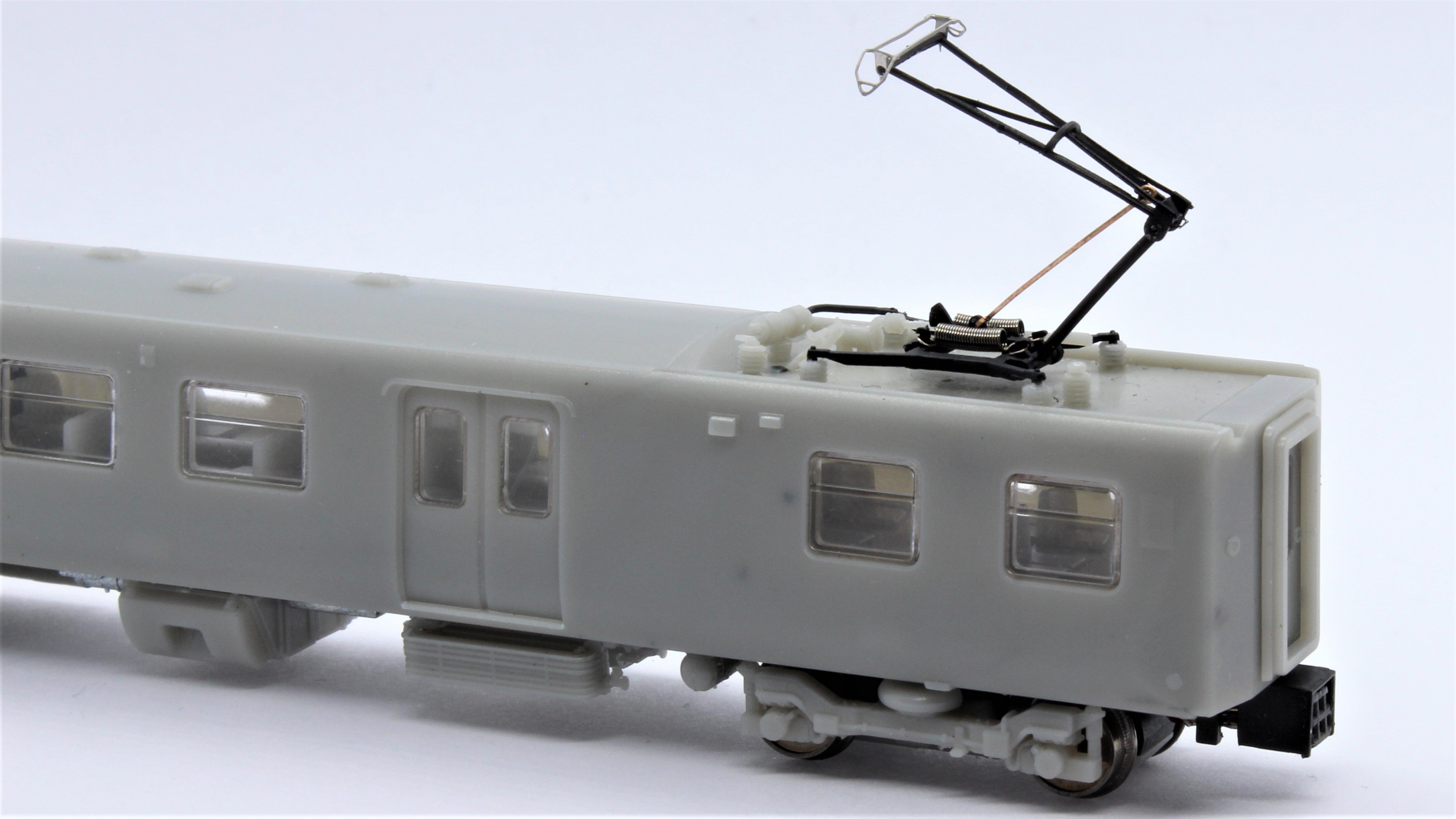 Individual identities are due to be revealed when the order book opens.

Prices and an anticipated release schedule have yet to be confirmed.