Richard Spreckley converts Airfix’s 1/48 Gloster Javelin FAW.9 to represent XH897, the last of the type to fly in RAF service. 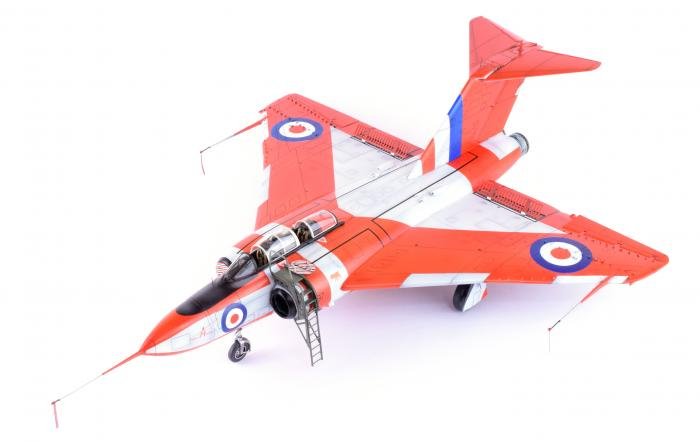 In 1947, the British Air Ministry released a request for companies to submit designs for a future night-fighter under specification F.44/46.

Gloster’s response culminated in the twin-engine, two-seat, radar-equipped GA.5, which had an advanced delta wing configuration and ‘T-tail’. However, after several years of development due to design issues, it wasn’t until 1956 that the first operational RAF Javelin squadrons were formed.