Based on the former Rolls-Royce Flight Test Establishment in Nottinghamshire, the Hucknall Flight Test Museum has announced a new competition for modellers to depict the Thrust Measuring Rig built at the site. 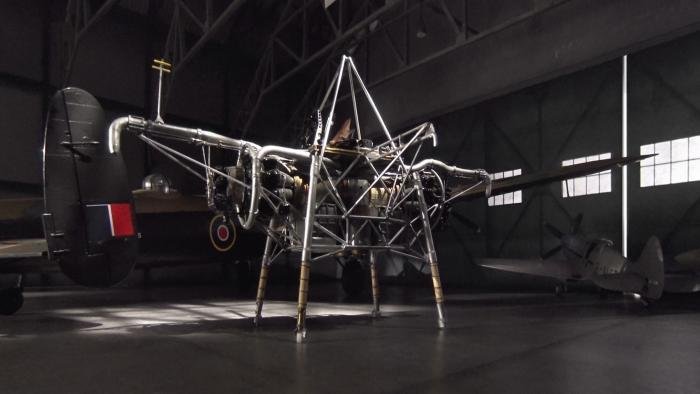 Two of the bizarre units – otherwise known as the ‘Flying Bedstead’ – were built by Rolls-Royce to explore the application of jet propulsion to vertical take-off and landing (VSTOL) technology. Its development led directly to the Hawker-Siddeley Harrier, Lockheed Martin F-35B, and even NASA’s Moon Lander, with the sole remaining example displayed at the London Science Museum.

The competition is to produce the most realistic, life-like flying model of the Thrust Measuring Rig, with no limit on scale or power source – adapting commercially available drones is a viable option. The judging will be based on photos and video footage of the models, and marks will be awarded equally between static and airborne categories to allow for non-operational entries.