The Graham Farish Class 31 is back for ‘N’ gauge in refurbished form. MIKE WILD takes a look at this important link in the Brush Type 2 story for the smaller scale. 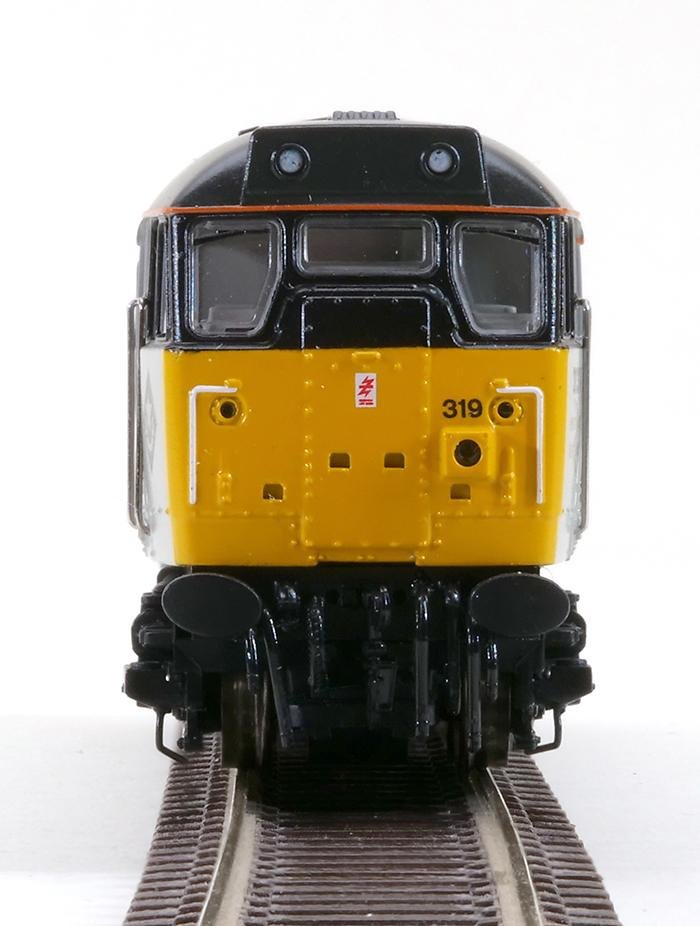 The Class 31 was introduced in 1957 and 263 examples were completed by 1962. The class was built entirely by Brush Traction and they were initially allocated to the Eastern and Midland Regions.

Fast forward to the end of the 1970s, the class came up for refurbishment covering both the Class 31/1 and the recently created Class 31/4 sub-class with Electric Train Heating. The refurbishment was to extend the life of the class into the 1990s and this included removal of the steam heating boiler where it had been retained, sealing of the cab front communication doors and dual brakes to allow the class to work with vacuum and airbraked stock. The late 1980s saw the addition of high intensity headlights to the fleet too, though the position of the light varies between class members which is something to look out for if you are modelling a specific locomotive.