Intensive suburban passenger workings are a feature of many great stations, but perhaps one of the most efficient in steam days were the ‘Jazz Trains’ from London Liverpool Street. They established a frequency of service that many thought impossible to achieve, as EVAN GREEN-HUGHES describes. 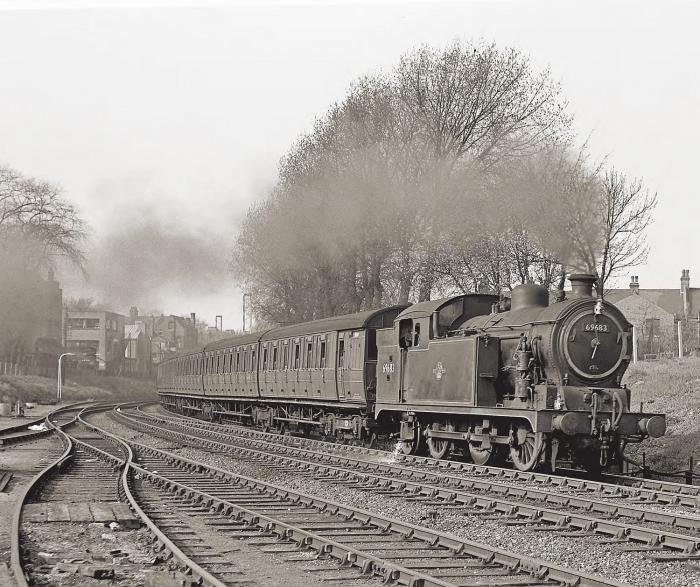 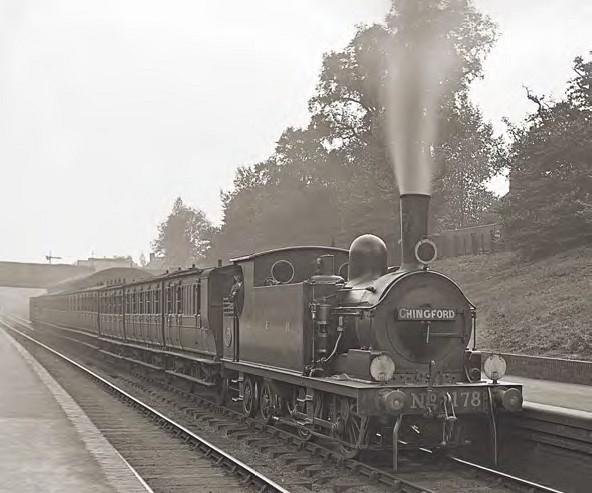 LIVERPOOL Street station, on the east side of London, was first opened on February 2 1874 at a time when that part of the city was undergoing unprecedented expansion. Originally housing ten platforms, another eight were later added as demand for services exceeded the capacity of the original site.