Take part in Hornby Magazine's steam traction quiz to test your knowledge of the railway in the steam-era. There are ten questions on this page and we'll tell you your score. Share it online through social media and challenge your friends! 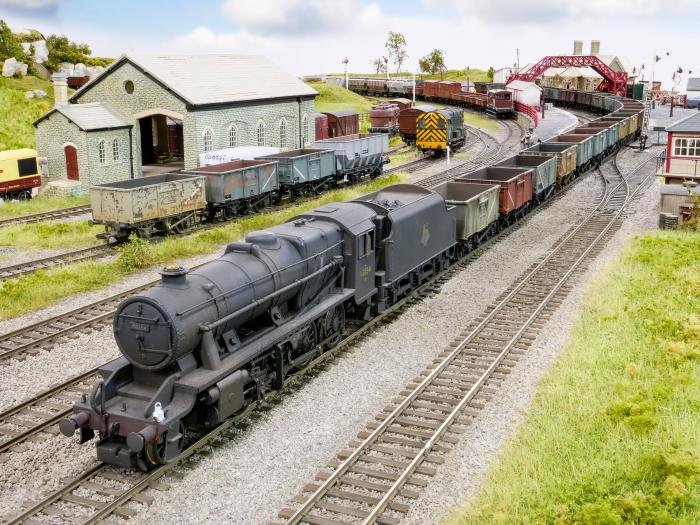 What is the wheel configuration of a 'Pacific' steam locomotive?

In terms of railway companies, what does the 'C' stand for in SECR?

William Stanier was Chief Mechanical Engineer for which railway company?

Bulleid 'Pacific' 35028 Clan Line is a member of which class of locomotive?

How many LMS 'Jubilee' 4-6-0 locomotives were built?

70043 Lord Kitchener was a member of which locomotive class?

Not the best score... Why don't you go back and read some of our online news and features for further clues.

Good score. But we still think you could do better! Why not try one of our other quizzes?

Good score! Someone knows their stuff when it comes to steam-era knowledge.

Wow! Impressive score... Looks like you're an expert on steam-era matters.