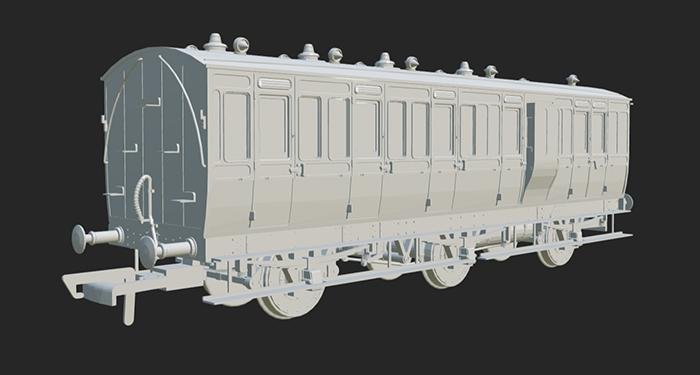 Hatton's has released its approved CAD drawings for its range of four and six-wheel carriages for 'OO' gauge. Release is planned in the first quarter of 2021.

The new range of carriages amalgamate design cues from different four and six-wheel carriages design to create a single design which can be offered in a range of colour schemes. Individual designs were used by pre-grouping railway companies making it difficult to pick one to model in 'OO'. 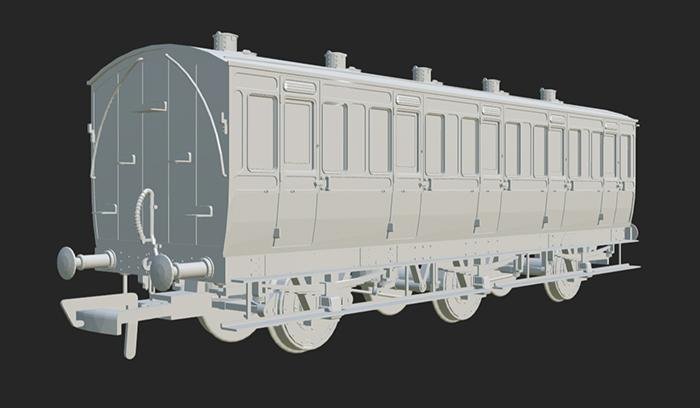 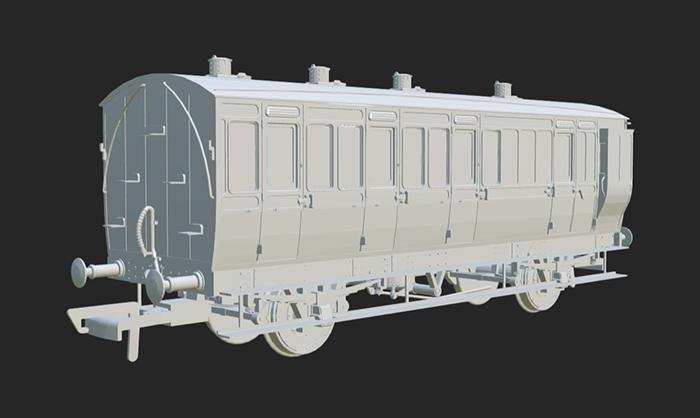 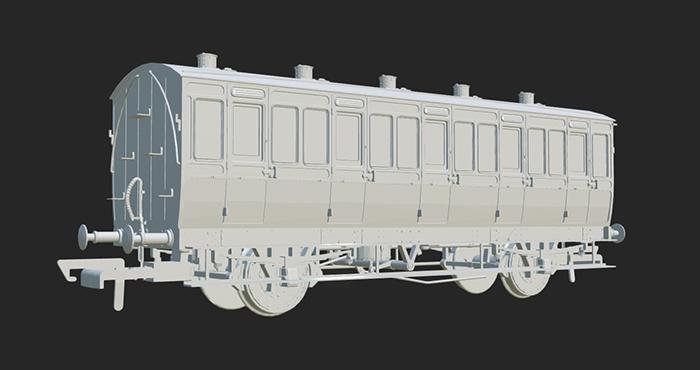 Prices start from £30 while illuminated versions of each vehicle will cost £36. Four coach packs will also be available costing £110 (£136 illuminated). Further batches covering more liveries are due for release in the future, with release dates to be confirmed. 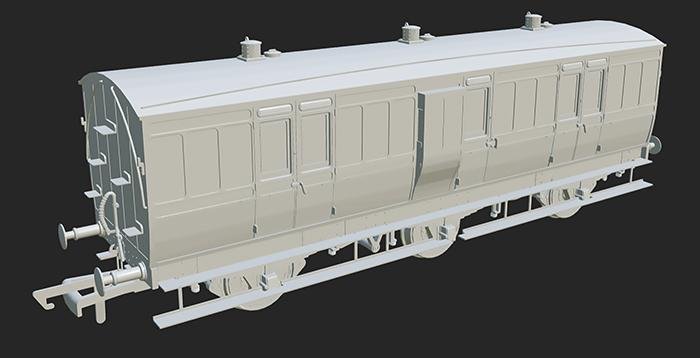