SPITFIRE OF THE SEA

SPITFIRE OF THE SEA 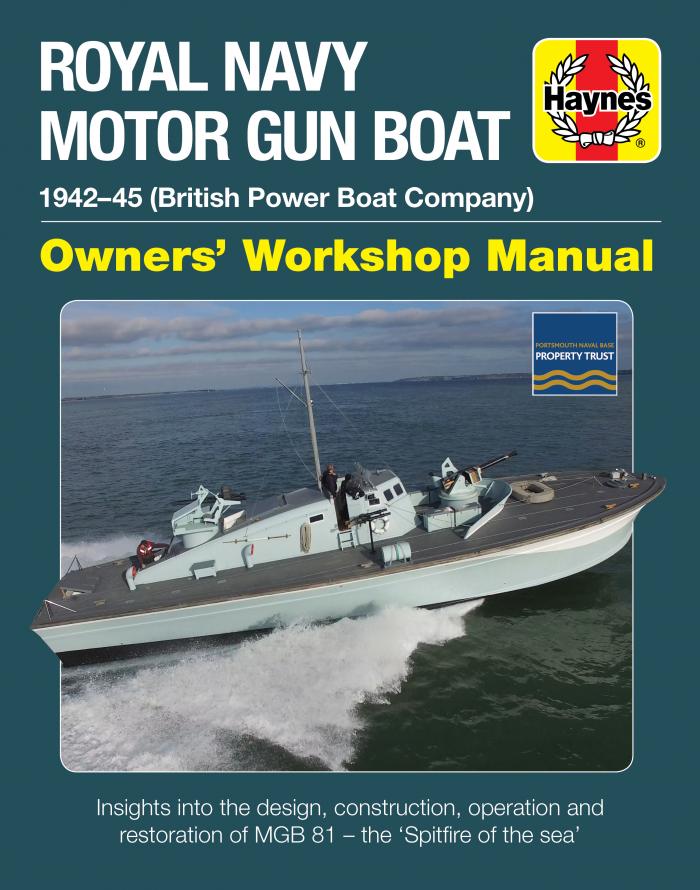 While the layout is familiar, with sections describing the types’ origin, construction, anatomy and operational service, everything is centred on a particular vessel – MGB 81 – and its painstaking renovation over a 20-year period.

The result is a fascinating study into the short history of MGBs, nicknamed the ‘Spitfire of the Sea’ which were reclassified as Motor Torpedo Boats (even though they weren’t equipped with torpedoes) in 1943. The manual’s well-written narrative is augmented by a mix of period and contemporary photos, the latter featuring the restored MGB 81, while the Anatomy chapter features copies of the original drawings for a 1942 Mk.V MGB class vessel, plus a superb collection of close-up photos. It’s not all serious, though: there are also extracts from Victor comic, portraying the actions of Royal Navy MGBs during World War Two.

Modellers will appreciate the wealth of detail contained within its 188 pages, which will be useful for any MGB project, regardless of scale. The manual (ISBN: 978-1-78521-142-3) is available in hard- and soft-copy formats from: www.haynes.com