The Yorkshire Engine Co Class 02 0-4-0 diesel shunter has been announced as Heljan's next ready-to-run locomotive for 'O' gauge - and it will be produced in 'OO' gauge as well. Release is scheduled for the fourth quarter of 2021 with prices for DCC ready versions planned at £339.00. 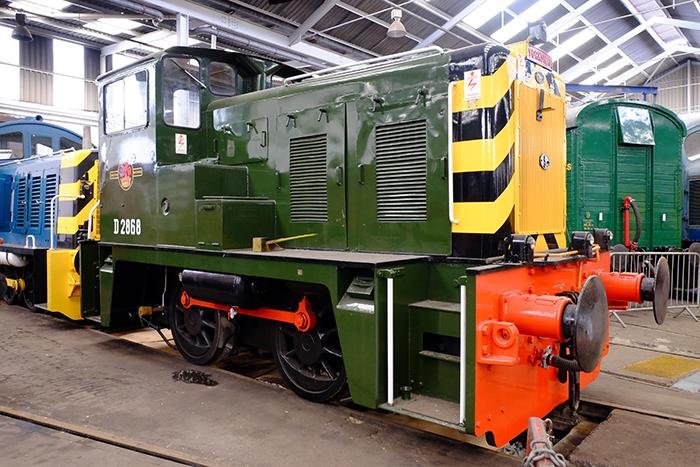 The Class 02s were introduced in 1960 and a total of 20 were built. They carried numbers D2850-D2869 and were withdrawn from service between 1969 and 1975. Most went into industrial service with the last being retired in the 1980s. Seven have been preserved including D2860 at the National Railway Museum. 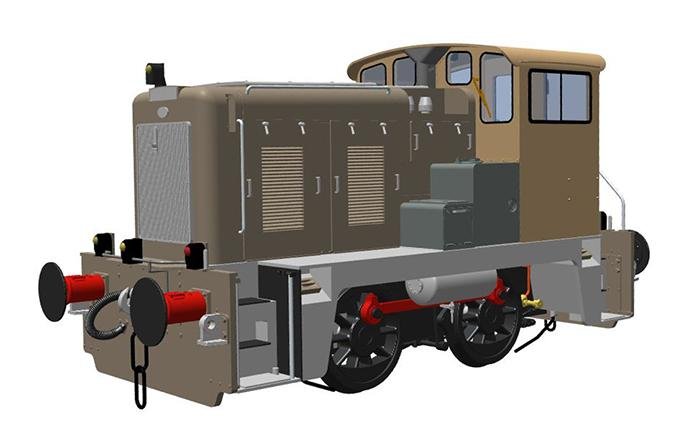 The dock shunting locomotives, which were well suited to tight curves due to their 6ft wheelbase, will be offered in a range of BR and industrial colour schemes. The specification calls for all-wheel drive and electrical pick up, switchable cab lights, LED marker lights, a 21-pin DCC decoder socket and space for digital sound. Outside the Class 02s are to have detail variations, a detailed cab interior and underframe, separate handrails, door handles and pipework plus etched Yorkshire Engine Co worksplates.

Eight models are planned for release in 'O' gauge - the 'OO' versions are due to be announced separately - covering the following colour schemes: 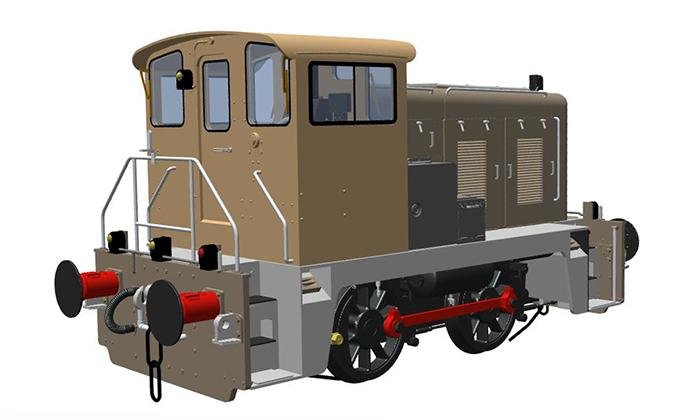 CAD drawing for the 'O' gauge Class 02 is complete and tooling is underway to allow the first releases to reach Heljan stockists in final quarter of 2021. 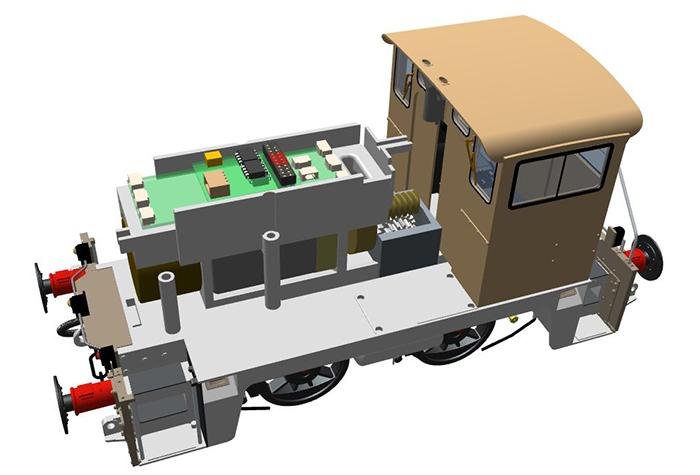 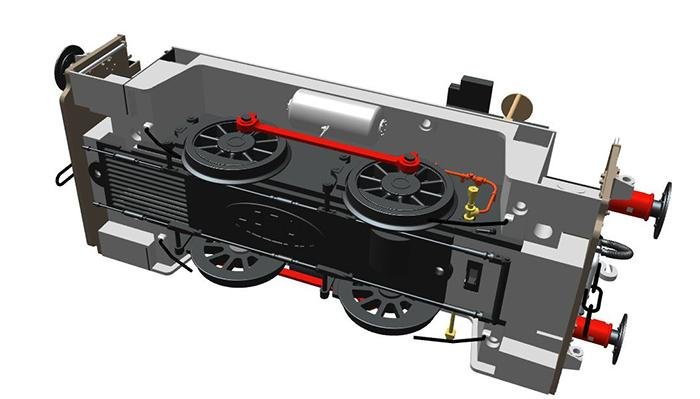