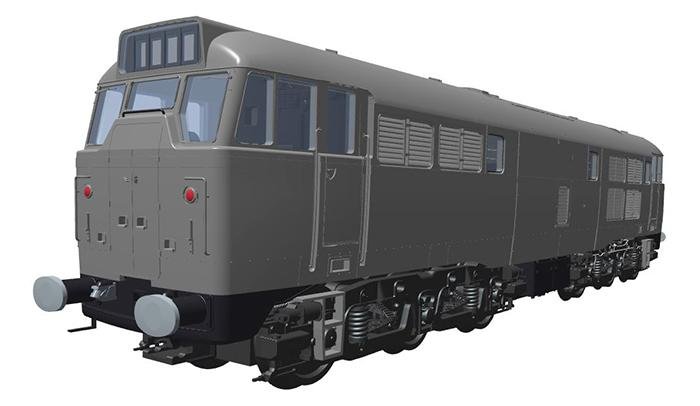 Heljan has revealed plans for an all-new British 1:120 scale ‘TT’ range with the launch of a newly-tooled Class 31/1 A1A-A1A diesel locomotive.

The announcement comes days after Peco unveiled plans for a new ‘TT:120’ track system and range of accessories. 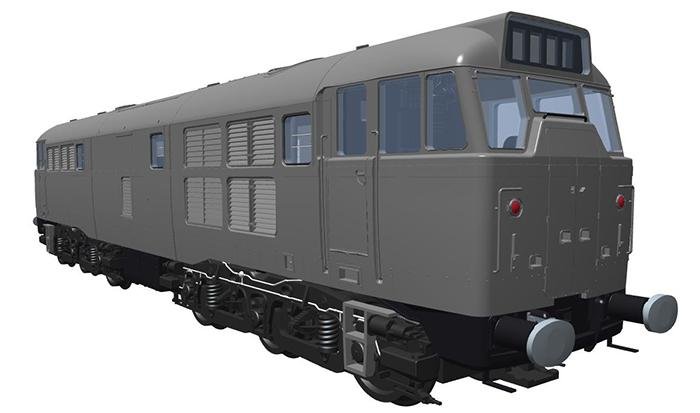 CAD work for Heljan’s new British 1:120 scale Brush Type 2 is already at an advanced stage of development, with the project set to progress to tooling shortly. 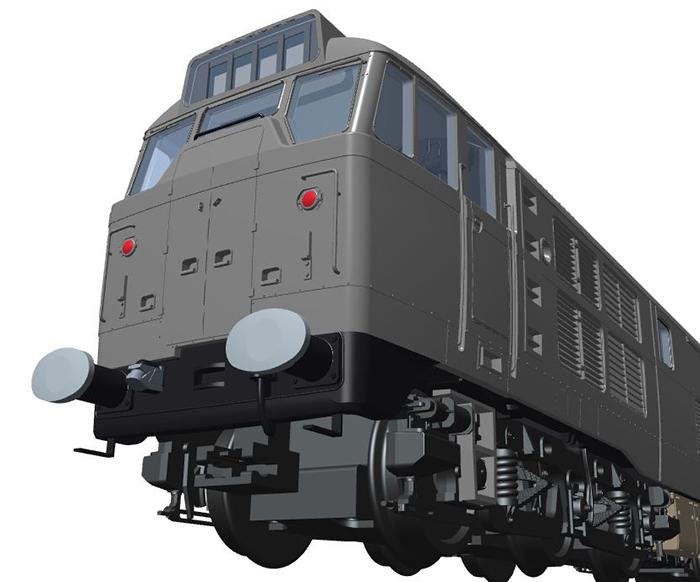 Further models are expected to be added to the range – a Hunslet ‘Austerity’ 0-6-0ST and BR Class 08 diesel shunter have already been identified as possible contenders.

The model is priced at £199 for DCC ready models, while DCC sound-fitted pricing has yet to be confirmed. Delivery is expected in late 2023.