The specification calls for highly detailed interiors with authentic seating, partitions and luggage racks on view. To help showcase this Heljan have designed the models to accept an easy-fit lighting bar which will be accessible using the magnet mounted roof. 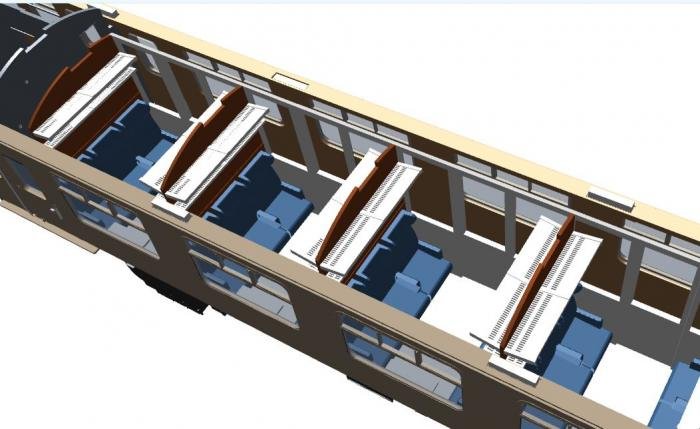 The coaches will use Heljan's new B4 bogie which will make their debut on its Mk 1 coach later in this year. Both coach types will be ideal companions for their vast array of BR diesel locomotives.

Eleven liveries will be available initially:

Heljan is yet to announce prices or delivery dates but promises an update later in the year. 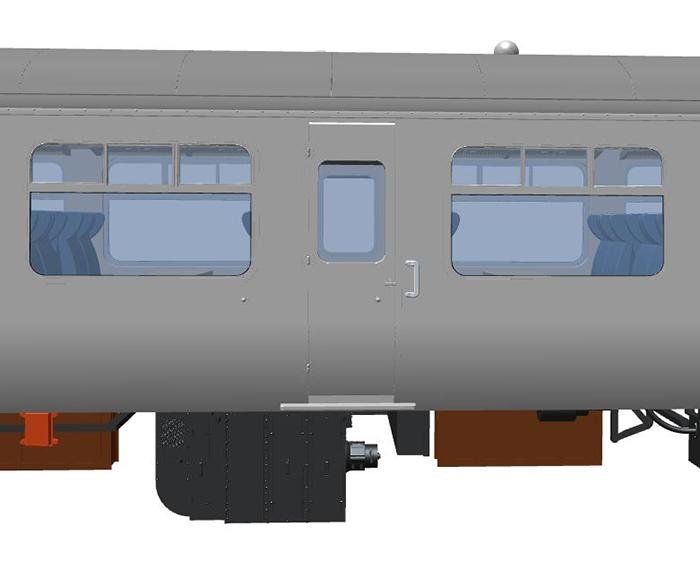