Heljan has taken delivery of the first Engineering Prototype (EP) samples of its forthcoming 'O' gauge BR Mk 2/Mk 2a carriages for assessment. 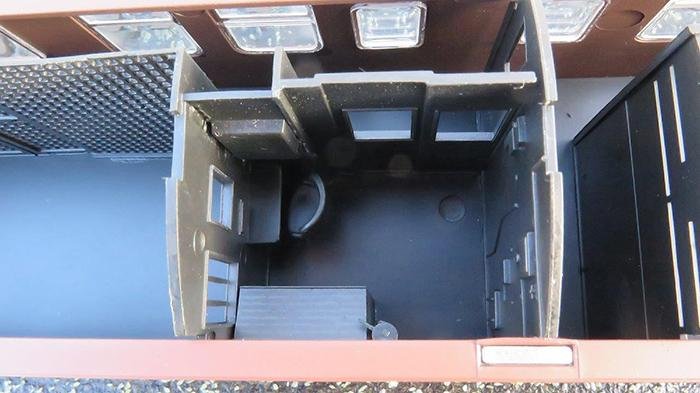 Additional end gangway and underframe parts for creating either Mk 2 or Mk 2a variants will also be included for customer fitment, while a simple-to-install motion-activated interior light bar will be available separately, too. 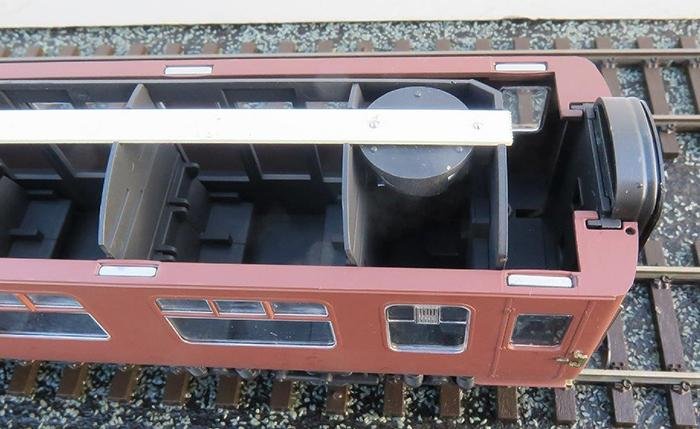 Several areas have been noted for correction and modification before the models progress to the next stage of the production process, while prices are set at £279 each, with delivery anticipated in late 2021/early 2022. 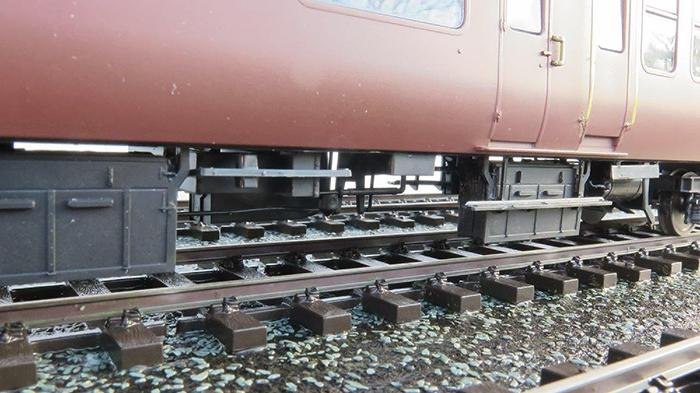