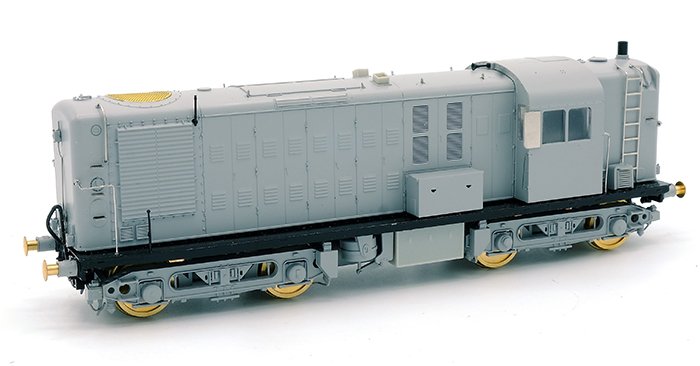 Heljan has updated progress on some of its in-development ‘OO’ gauge model projects with Engineering Prototype (EP) samples currently under evaluation.

Leading the charge is the North British (NBL) Pioneer diesel-electric 10800 project, launched earlier this year at the Model Rail Scotland exhibition in Glasgow. 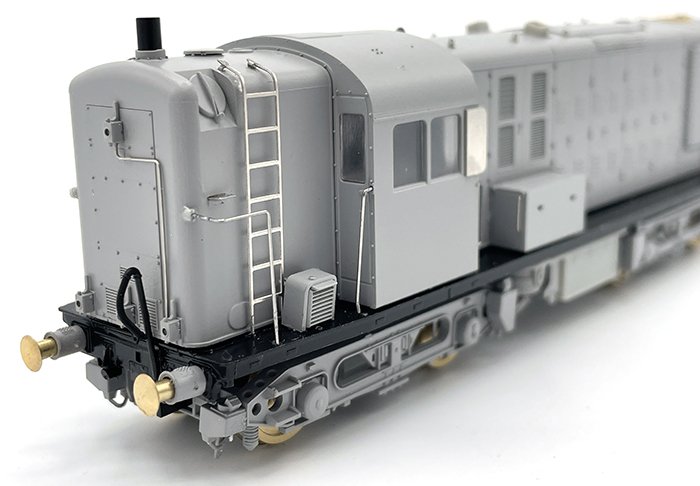 Heljan’s re-tooled ‘OO’ gauge Class 26/1 Bo-Bo diesel has also been received for approval, with the first batch of models set to include the twin cab front headlights fitted to locomotives operating on Scotland’s ‘Far North’ lines from Inverness.

Again, this model was launched at Model Rail Scotland earlier this year and will feature independently controlled (switchable) head, tail and cab lights , together with engine cubicle illumination, 21-pin DCC decoder socket and etched metal detailing including roof fan grille and cab step treads. The DCC decoder socket will be easily accessible through a removable hatch in the roof held in place by magnets.

Further Class 26/1s are expected to added to the schedule in due course, while an upgraded Class 26/0 is also anticipated. 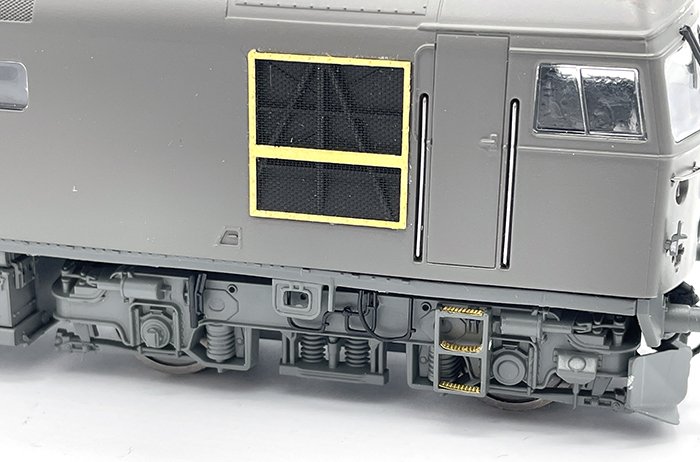 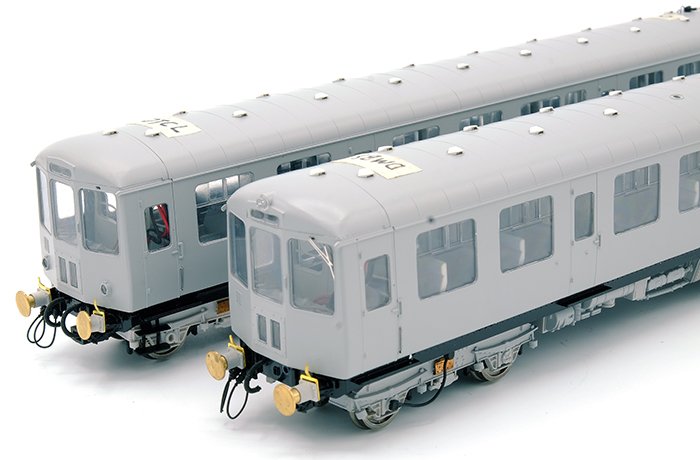 As with all EP samples, any further modifications necessary will be made before progressing to the next development stage.