Heljan has announced that it is developing a ready-to-run 'OO' gauge model of the popular BR Class 104 Diesel Multiple Unit (DMU). 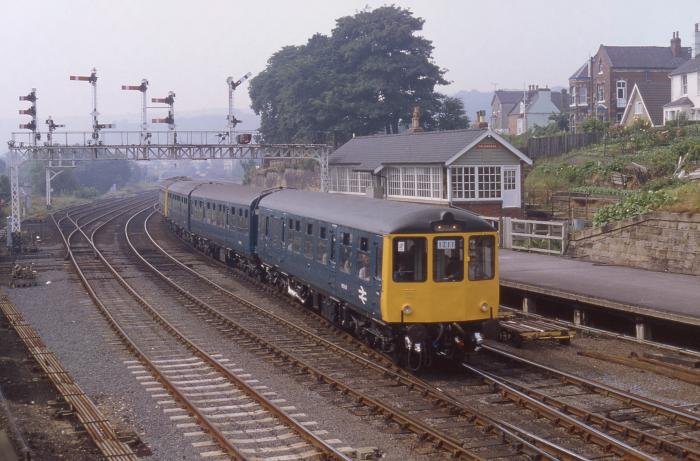 Built by the Birmingham Railway Carriage and Wagon Company, they were introduced on London Midland Region and North East Region services in the late 1950s. Through the years they enjoyed a wide sphere of operations, especially in the Midlands and north of England. They are probably best remembered for use on Manchester to Blackpool and Manchester to Buxton services, but in later life one also appeared in the West Highlands of Scotland and others headed further south to Network SouthEast territory.

Heljan's new 'OO' gauge model is currently at the design stage and will be available as two-car and three-car units. It is set to feature a low-profile mechanism in one vehicle, 21-pin DCC decoder socket, switchable interior and exterior lighting, provision for DCC sound, separately applied handrails, metal buffers and more. Factory-fitted sound options are being considered.

Prices and a delivery date have yet to be confirmed.