A brace of Scottish Region Type 2s and the Southern Region Class 73 have been revealed as Heljan’s new ready-to-run ‘O’ gauge locomotive projects for release across 2021 and 2022. 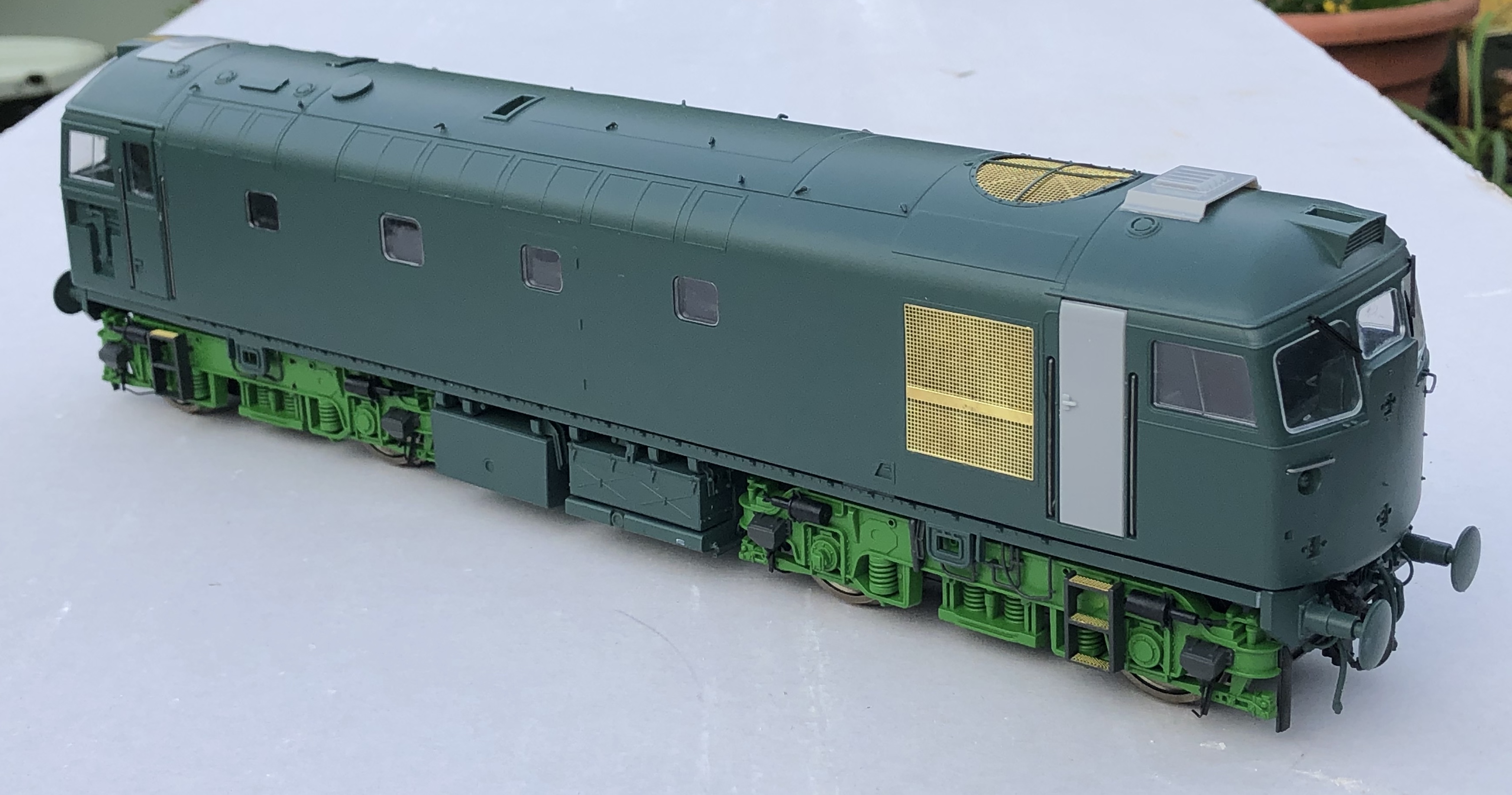 The Scottish Region Type 2s are led by a brand-new model of the BRCW Class 26 for the scale which is due for release in late 2021 priced at £599 per locomotive. The new tooling will cater for four decades of the classes history from the 1960s to the 1990s incorporating detail variations to enhance it over the original Heljan Class 26 for 7mm scale which was produced 10 years ago.

The new Class 26 will have three different bodyshells to model locomotives with and without tablet catcher recesses and locomotives which were refurbished without headcode discs. It will also be the first offering of the Class 26 with Inverness ‘car headlights’ as used in the Far North of Scotland in the 1970s and 1980s. 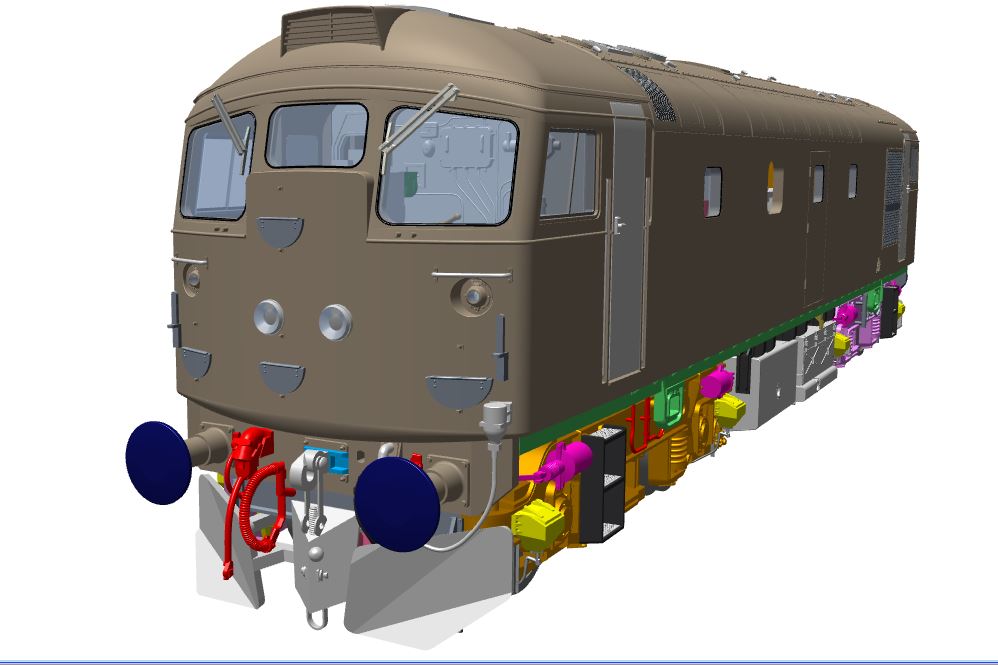 Underframe variants will cater for original boiler water tanks or late style air tank equipment with the distinctive cradle between the bogies while detail options will include plated over cabdoors, three-piece miniature snowploughs, boiler vent grilles and Inverness or NRN radio pods. Models will also be supplied with a set of open or folded headcode discs, etched metal horn cowl covers and a set of optional Class 26/0 tapered bogie steps.

Standard features on all Class 26s include sprung buffers, wire handrails, etched metal grilles, separately fitted windscreen wipers, sandpipes, bogie and bufferbeam details. The mechanism will be a twin-motor type with all-wheel drive and there will also be separately switchable cab tail and engine room lights. 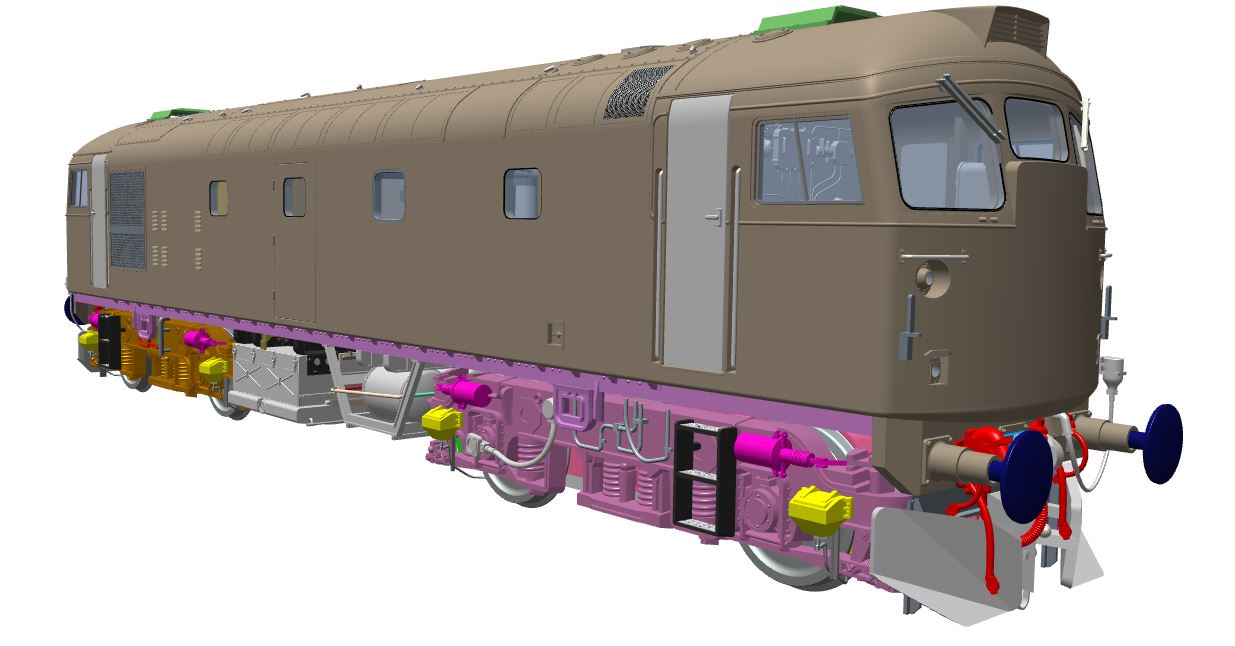 Also due for release in late 2021 is the first ‘O’ gauge ready-to-run model of the Class 27 which will follow the same specification as the new Class 26 mechanically and electrically.

The body will incorporate options for boiler and non-boiler locomotives, two different bogie footsteps, boiler roof grilles or plates, air tanks for dual-braked engines and more. Eight versions are planned for release covering a range of liveries including 1960s era BR green through to their withdrawal in 1980s period BR blue. The price per model is £599. 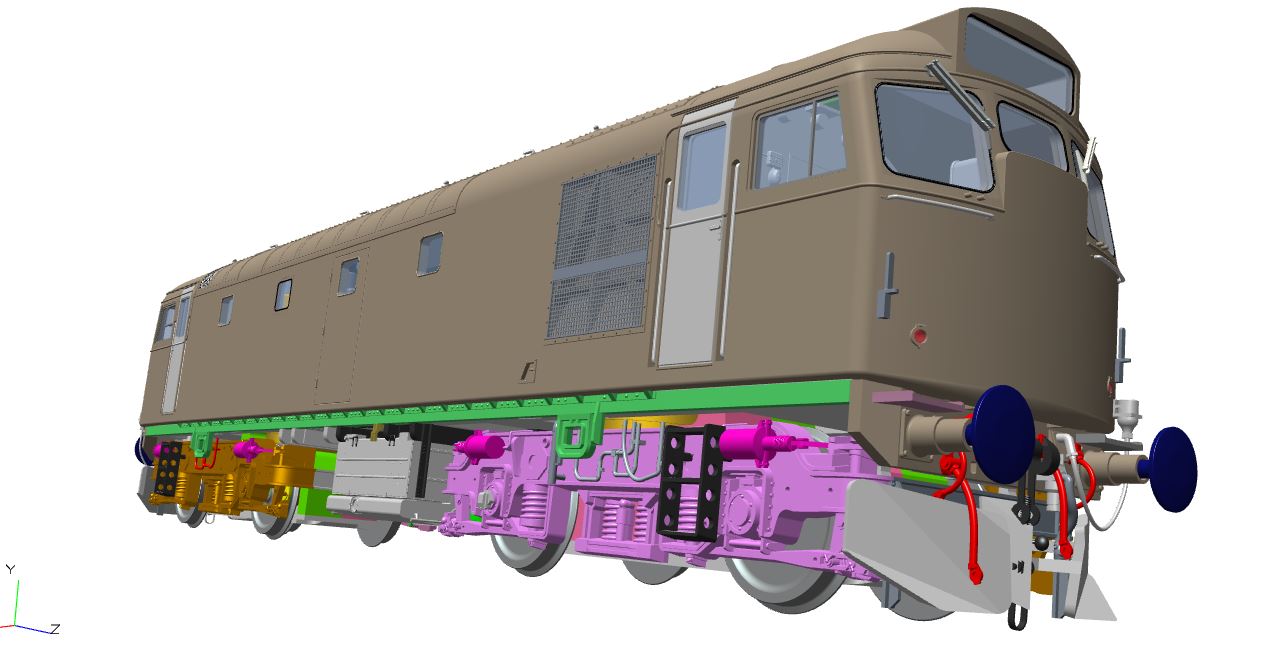 The final announcement is the Southern Region Class 73/1 Bo-Bo electro-diesel for ‘O’ gauge. It is expected to be released in 2022 priced at £625 per model.

The Class 73 is Heljan’s first electric locomotive and is set to follow the Class 26/27 in featuring a plug-and-play DCC interface as well as new lighting features and detail variations. 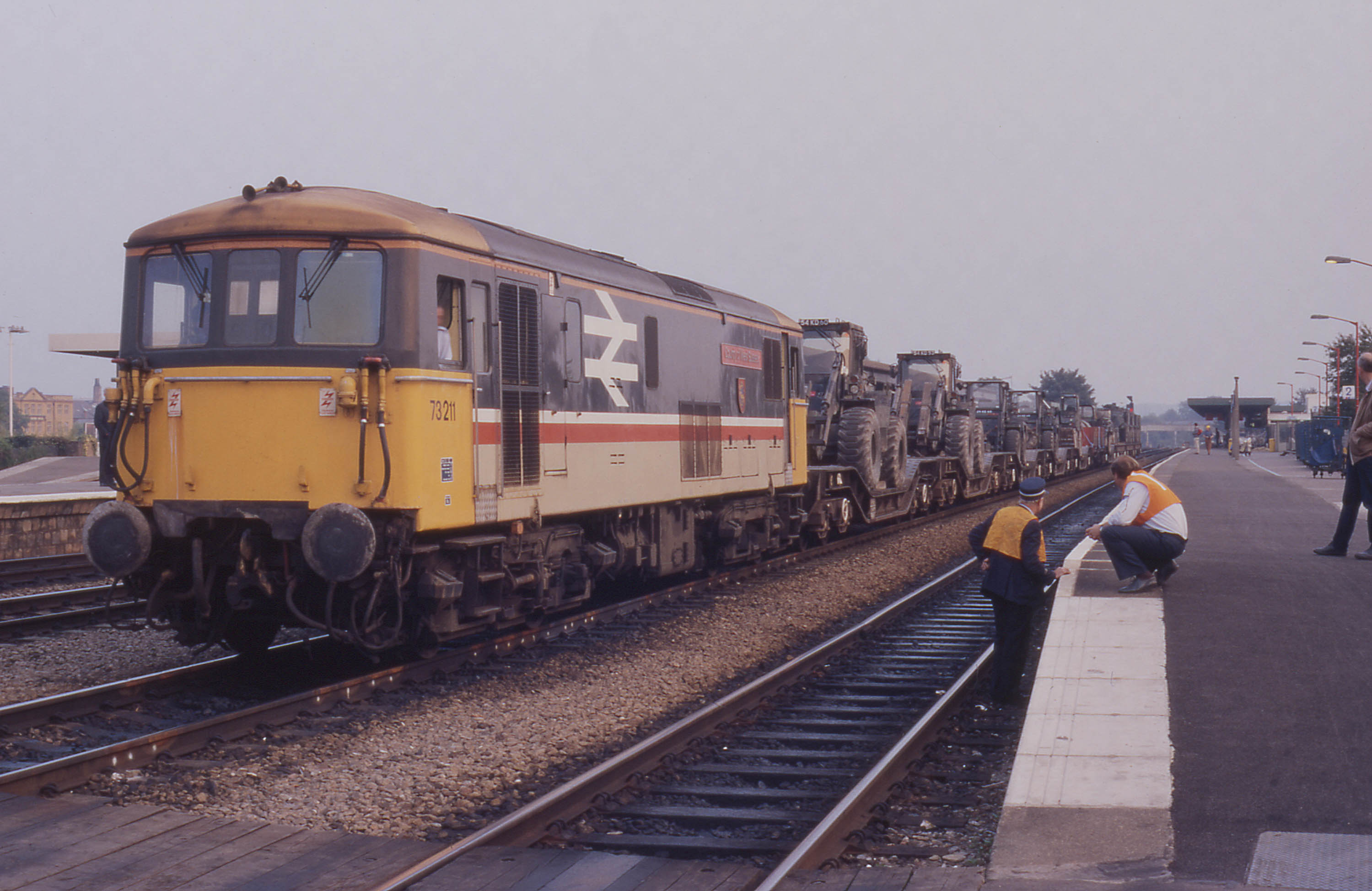 Above: The Class 73 is being produced for 'O' gauge by Heljan. Release is expected in 2022. Brian Daniels/Heljan.