Heljan has released images of its latest batch of Class 37/4 decorated samples for 'O' gauge while Revolution Trains has also shown the livery sample for its DRS limited edition produced by the Danish manufacturer. 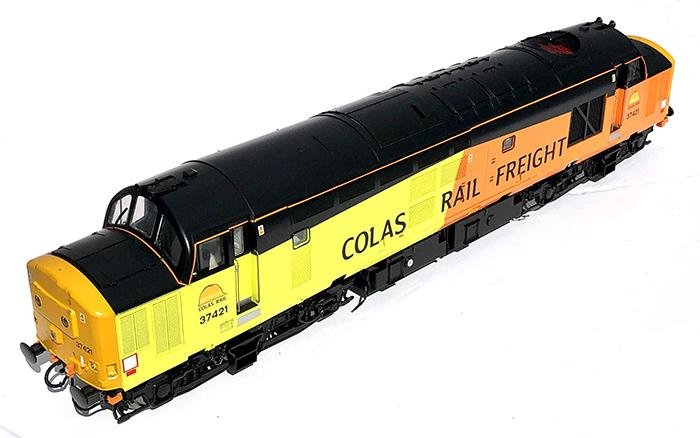 The new batch follows the popularity of its first batch of Class 37/4s which were released in 2019 and won the 'Best 'O' gauge Locomotive' category in the 2019 Hornby Magazine Model Railway Awards. 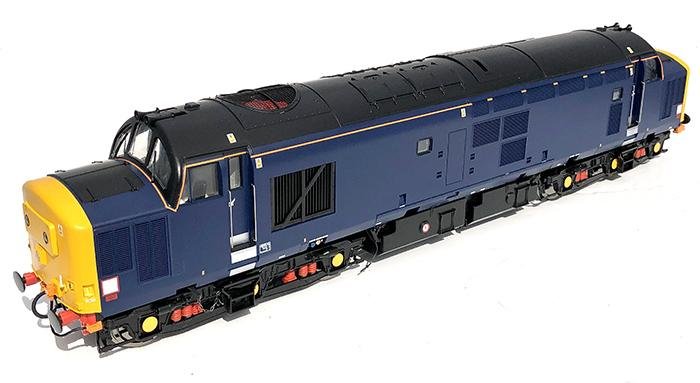 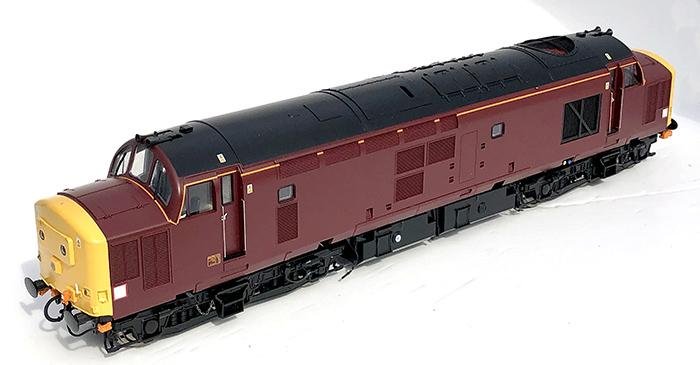 Above: Revolution Trains limited edition of 37405 in DRS Compass livery.

Prices are set at £599 per locomotive with release anticipated later this year.