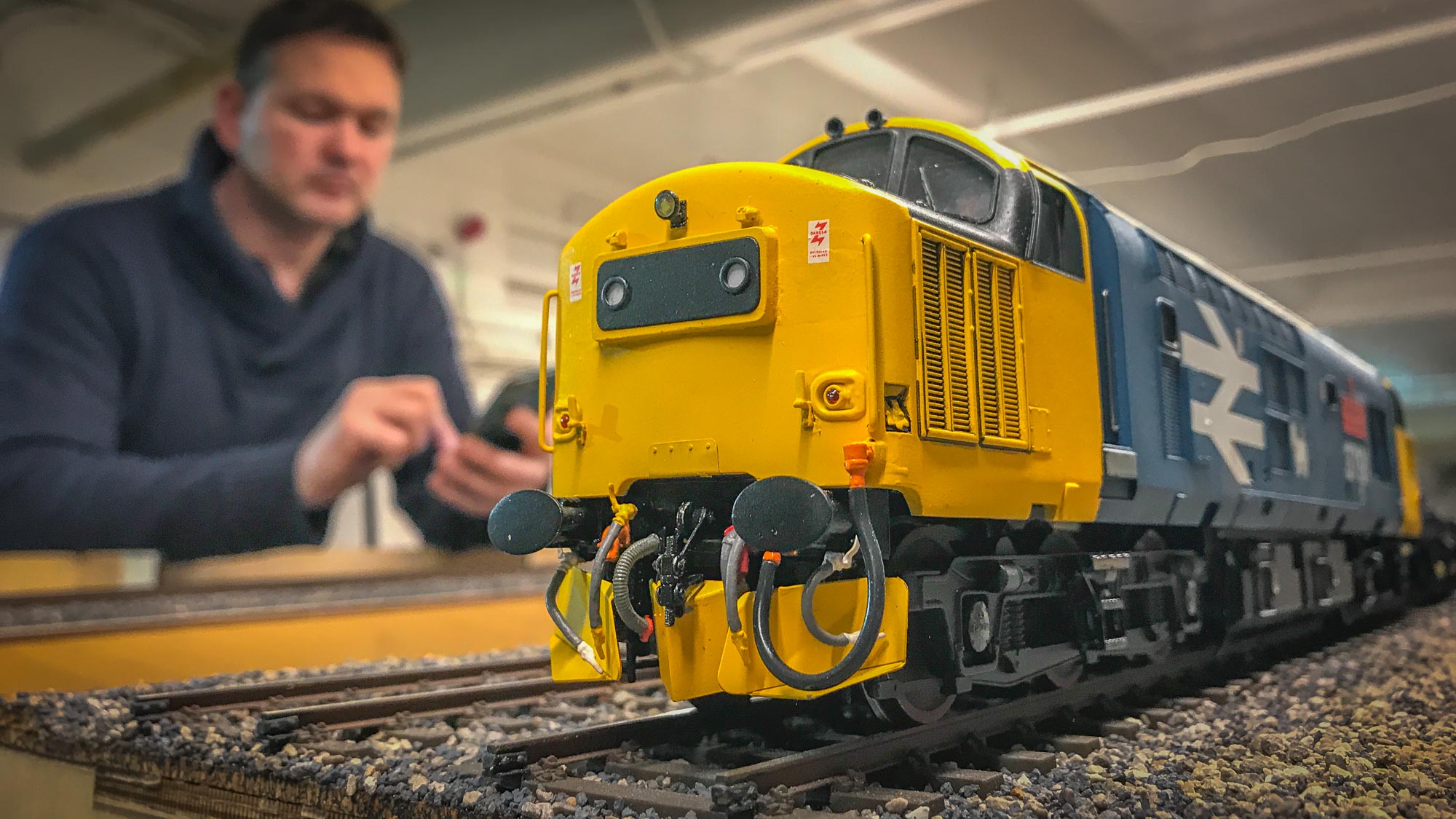 Currently under construction, this huge 1980s period layout measures approximately 200ft x 40ft and is set to make its exhibition debut at the Warley National Model Railway Exhibition in November 2020. Heljan has been named as the official traction partner to ‘Britain’s Biggest Model Railway’ and will supply locomotives and rolling stock to assist the layout to operate at public events while also supplying pre-production samples for display and trials ahead of their release.

Following its planned debut at the Warley Show in November, Simon George will be touring UK towns and cities with the layout as a mobile attraction. Tour dates and locations are to be confirmed.

Heljan’s Kim Nannestad said: “We’ve never seen anything quite like this before and we’re delighted to be involved with what is going to be a unique attraction, bringing a new audience to model railways in the UK.”

Layout builder Simon George added: “I want to take high-quality railway modelling beyond the traditional, specialist shows and show the British public what this hobby is about. I’m absolutely thrilled that Heljan is working with me to showcase the trains, technology and skills that make our hobby so special. Having used them for many years, I know that Heljan locomotives have the power and quality to deliver the kind of heavy-duty traction I need, hauling long freight and passenger trains up the challenging gradients of Heaton Lodge Junction.”