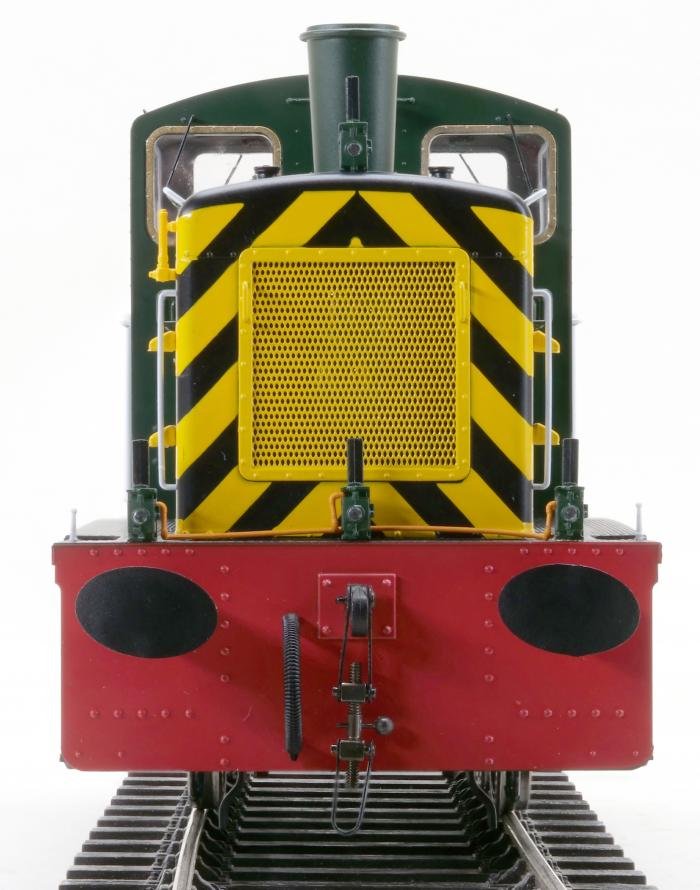 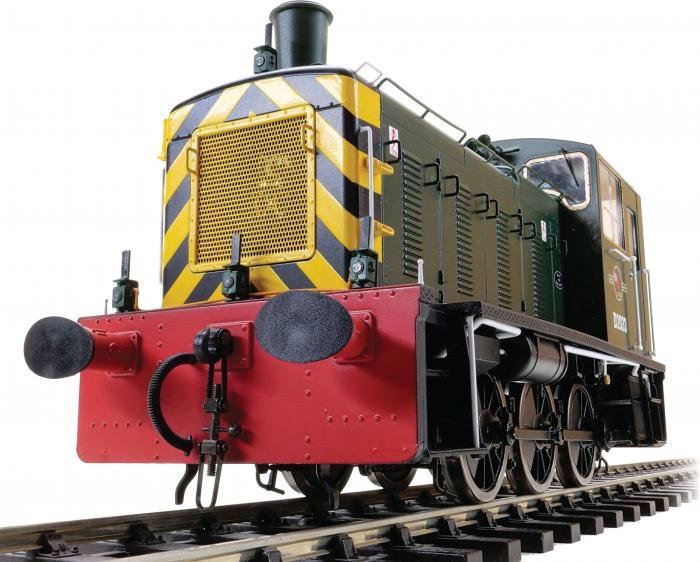 The characterful and versatile Class 03 should find a home on many ‘O’ gauge layouts.

SHUNTING locomotives were an essential part of the British railway system in the 1950s, but steam still reigned on these turns at the turn of the decade. The new form of diesel traction offered an economical means of managing goods yards with lower maintenance requirements as well as the ability to be switched on and off as required – something a steam locomotive couldn't do. 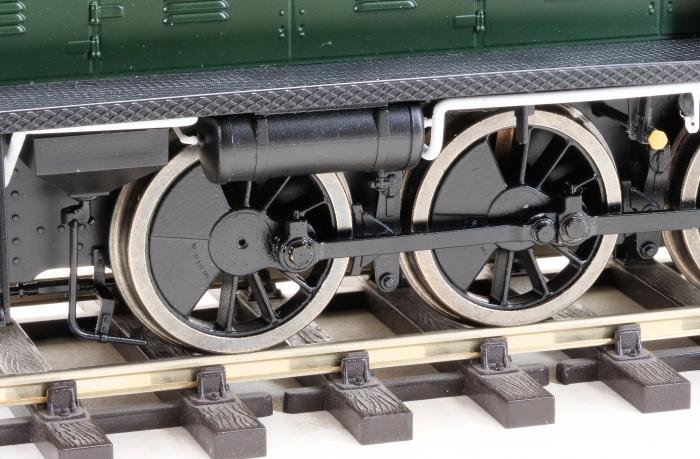 The modernisation of the British Railways traction fleet was announced in 1955, and amongst the requirements were diesel shunters to suit Class 03 was introduced in 1957 and was a highly successful mechanical shunter. It had a lower 204hp to the larger diesel-electric Class 08 shunter, but the ‘03s’ were capable of a higher maximum speed, which expanded their potential.