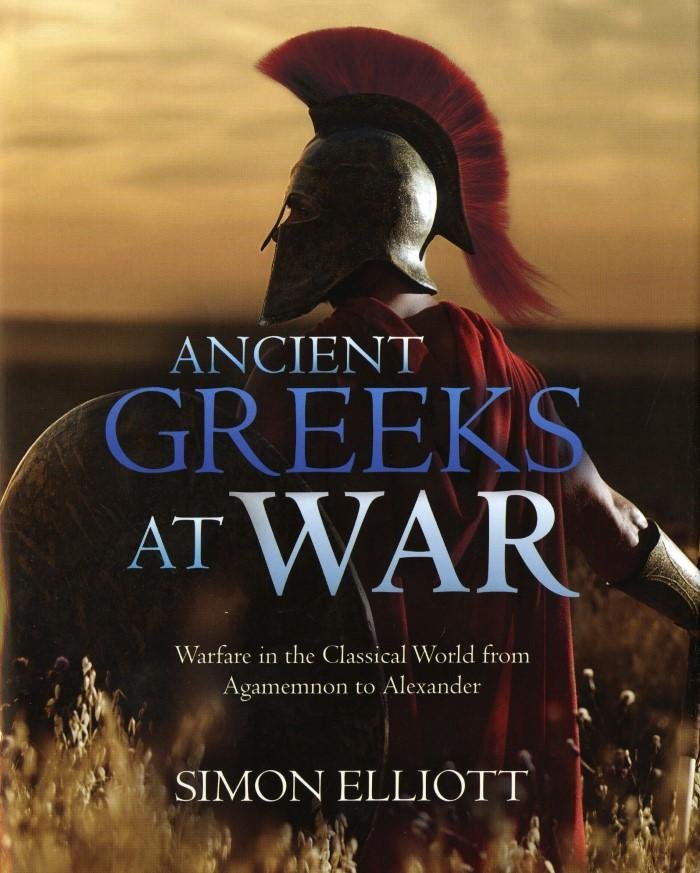 Surely one of the most popular subjects for figure specialists is that of ancient Greece, whether the focus is on Spartans, Hoplites and the like. Casemate Publishing’s new book, Ancient Greeks At War, doesn’t just impart the fascinating history of these combatants, but also provides a wealth of visual inspiration. This is handy indeed if you have any relevant figures to build and paint, and especially when it comes to the colouring of tunics and capes, and the often very elaborate designs that adorned shields.

Author Simon Elliott offers detailed narrative on the subject, describing the forces of different city-states, their interaction and exploration, various wars, tactics and personalities. Tabletop gamers too will find this useful (maybe even more so than pure modellers). 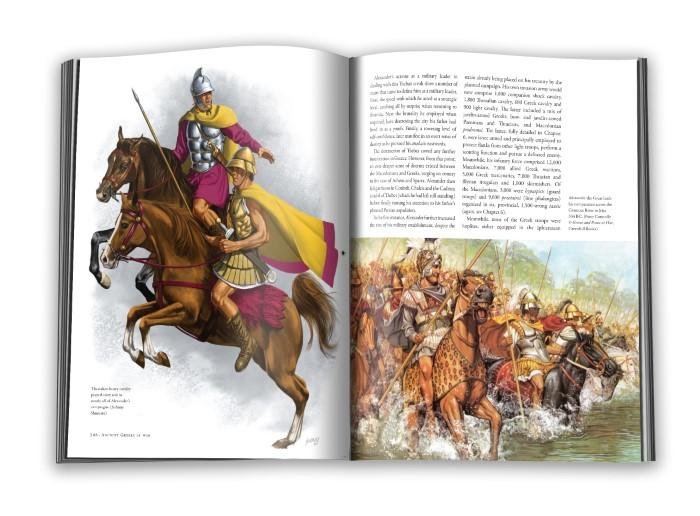 While there are various images of geographical locations and topography to give context, there is also much in the way of colour illustrations, depicting Greeks in battle, and examples of uniform, weaponry, armour, headgear and the like. And although modellers may not initially think there’s any value in the locational shots, they do in fact give food for thought in terms of diorama settings, groundwork, architecture and the like.

Some of the illustrations show Greeks on horseback, adding another useful dimension for figure painters, as there are various subjects in different scales that have an extra equine element. 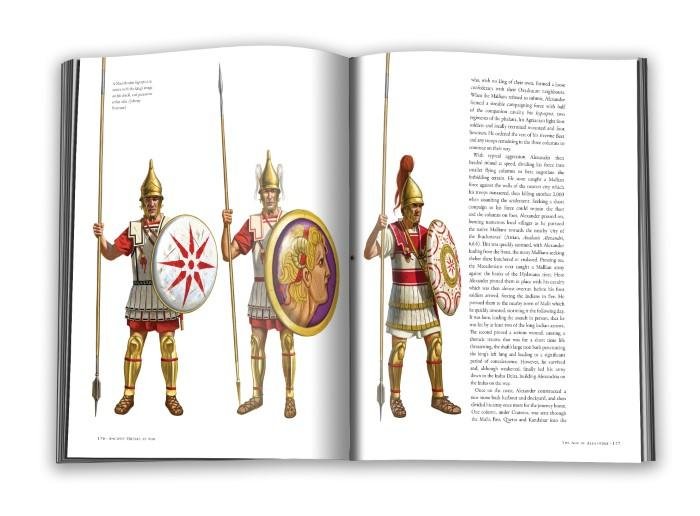 When you also study the excellent colour-coded maps, appreciate the photos of period artwork/sculpture, and digest the timeline and glossary, you have a truly rounded examination of the subject and heaps of inspiration for figure work, whether it be in styrene, white metal or resin mediums. Certainly, if you value the full history of your chosen subject, as well as the actual protagonists, this lavish hardback book is highly recommended… and great value at the current special offer price of just £24 (usually £30). 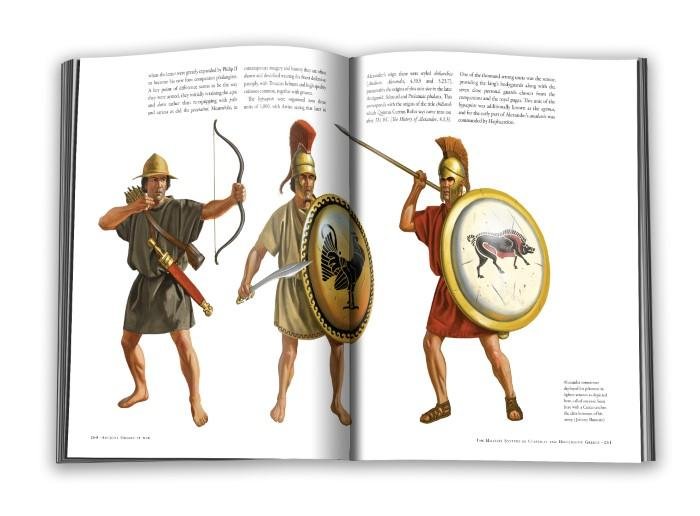 Ancient Greeks At War: Warfare in the Classical World from Agamemnon to Alexander
By: Simon Elliott
Format: 260 x 213mm
ISBN: 978-1-61200-998-8
Available from: www.casematepublishing.co.uk